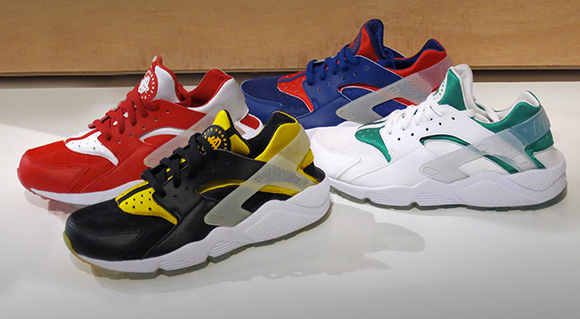 With the Nike Air Huarache releasing in so many color ways it was only a matter of time before a larger pack was distributed. Finally it will happen as at least four pairs are now confirmed to make up the City Pack.

The City Nike Air Huarache pack will represent Paris, Milan, Berlin and London. What we found was odd that New York or Shanghai wasn’t included as they usually are with city packs. Each pair will use colors that represent the city with the name written on the sole which bleeds through the translucent tint.

There isn’t a specific release date for the Nike Air Huarache City Pack but they should start hitting retailers in May. 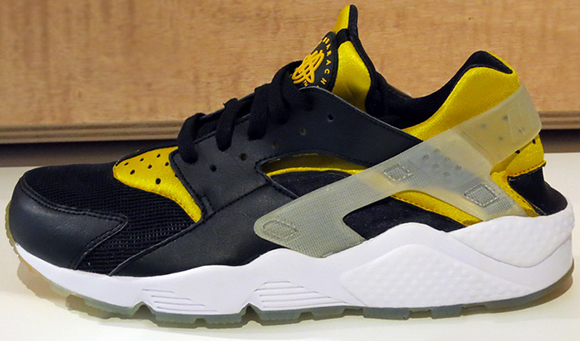 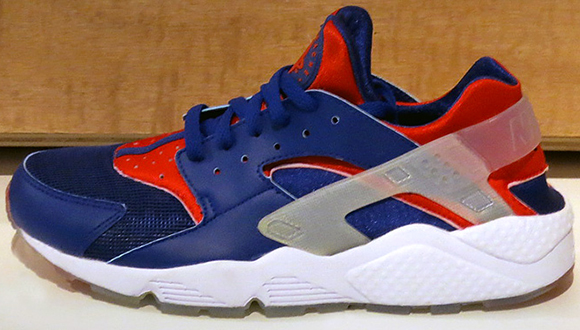 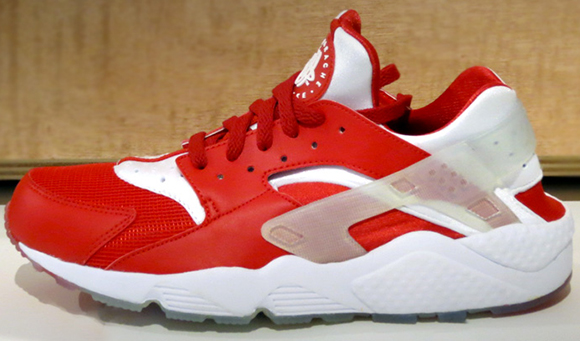 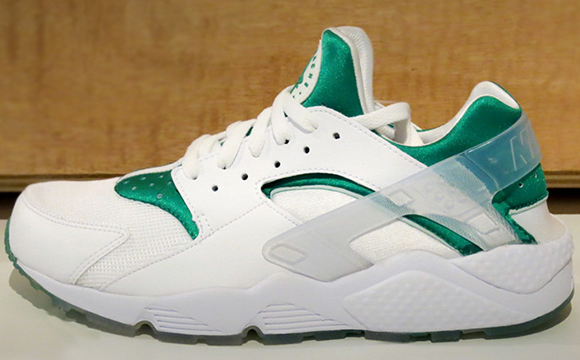 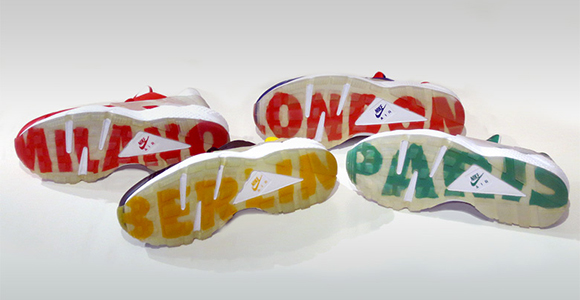