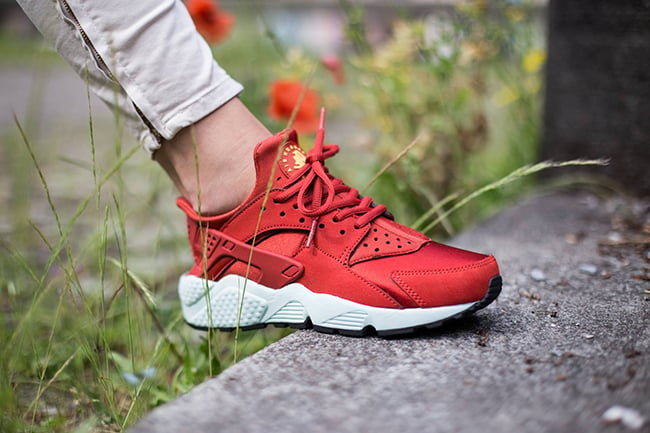 The Air Huarache gets a dash of cinnamon. Releasing as a women’s exclusive is the Nike Air Huarache Cinnamon. As the Huarache continues to grow as far as colorways and the fan base, the brand has used this shade which has been seen across other models sparingly.

Featuring a tumbled leather overlay, the uppers take on the cinnamon shade throughout. In addition, hits of yellow are present on the tongue and insole, while white wraps the midsole.

For those anticipating a release, the ‘Cinnamon’ Nike Air Huarache is starting to land at select retailers overseas. Once a U.S. launch approaches, we will make sure to let you know. For now see more images of the shoes below and let us know what you think. 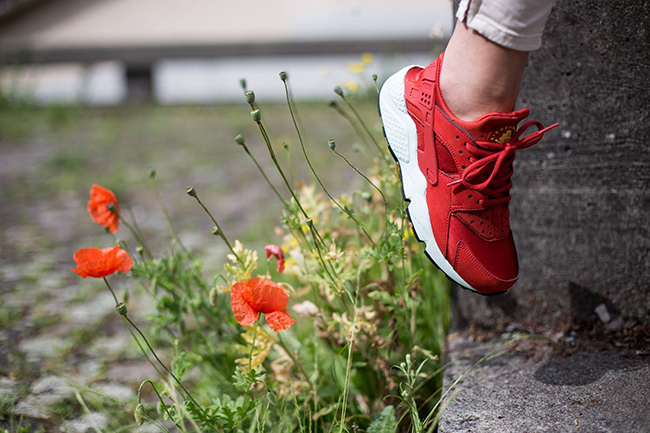 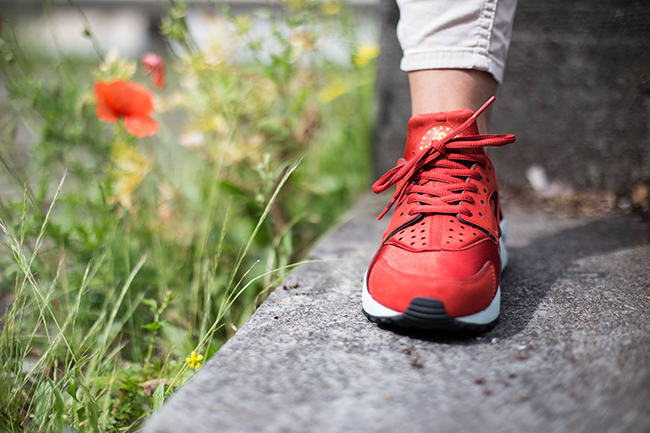 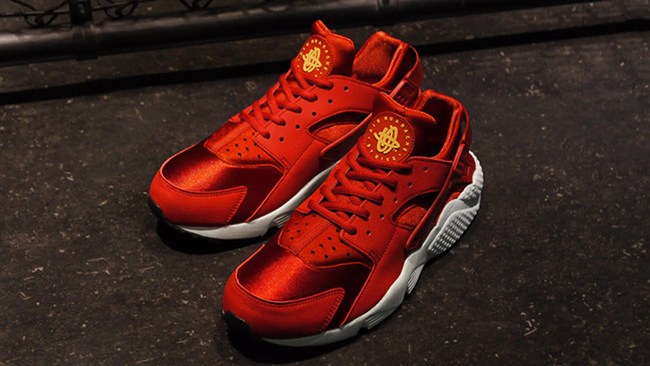 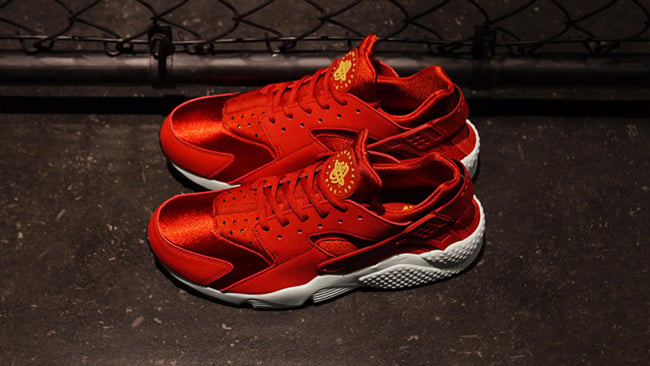 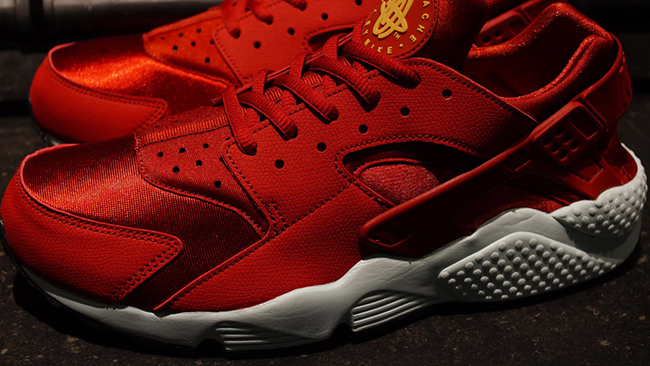 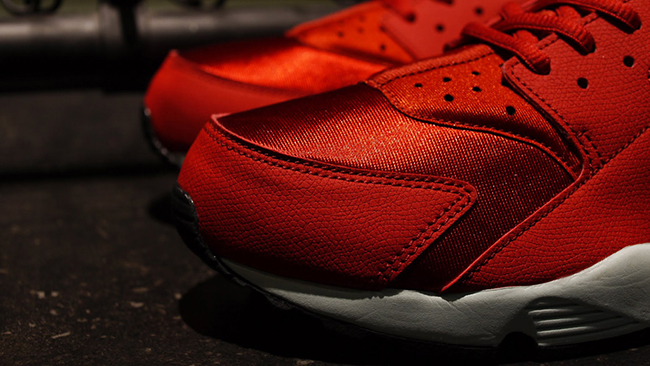 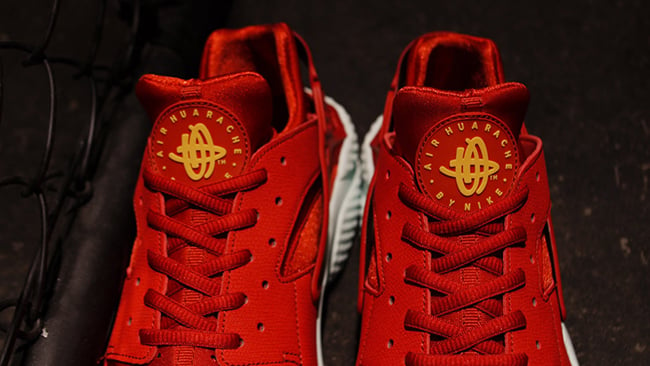 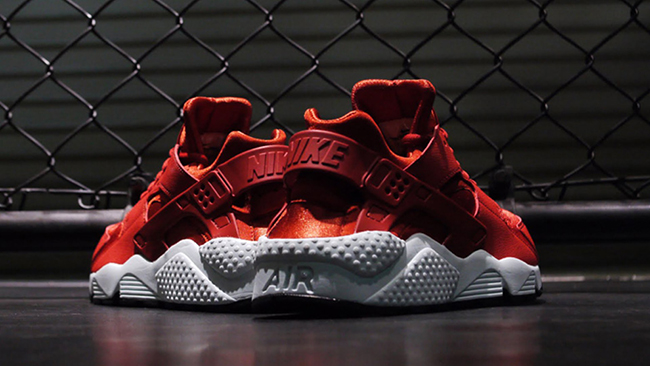 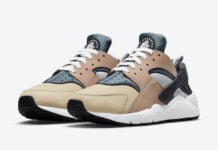