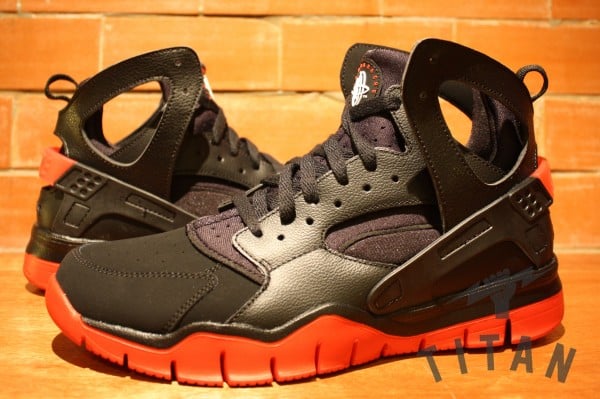 Following our first look at the “Stealth” Air Huarache BBall 2012, we now have yet another colorway of the hybrid basketball kicks.

Featuring a look and color blocking scheme somewhat similar to the classic “Sagan Blue” colorway, this Huarache sports a mostly black upper, this time with a black neoprene bootie and hits of red on the Phylite outsole and TPU heel support wrap.

Like the “Volt” colorway, look for this black/black-sport red Air Huarache BBall 2012 to hit NikeStore and other stateside retailers on February 1 for $115. 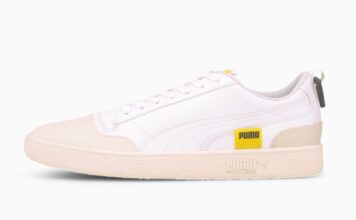