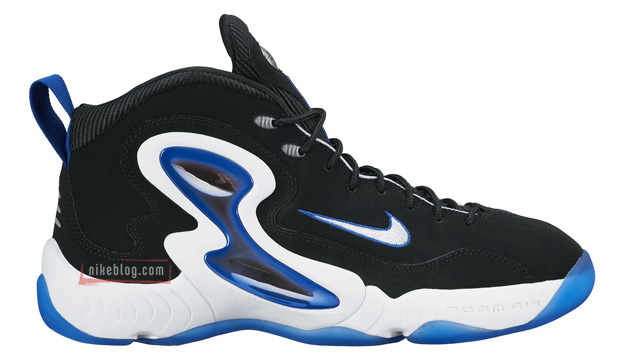 More colorways of the Nike Air Hawk Flight are expected to launch in 2015 and today we have a preview of what’s to come.

In the late 1990s, we have seen Gary Payton rock the Air Hawk Flight as well as Ray Allen playing Jesus Shuttlesworth in the movie “He Got Game”. Originally released in 1997, we have yet to see a retro, until now. 2015 will finally bring back the Nike Air Hawk and we have first look.

Returning in natural form, the first pair of Nike Air Hawk Flight retros to show up somewhat has a Miami Heat theme. Gary Payton ended his career playing for the Heat so it makes some sense as to why they chose the colorway which uses a predominate white upper, red outsole, hints of black and a dark shaded hologram pods.

There isn’t much info floating around at the moment, but the Air Hawk Flight will release later this year and we are hopping the launch OG colorways as well as a Seattle Supersonics pair.

Update: Although 2015 is nearing an end and 2016 is just around the corner, there are still some Nike Air Hawk Flight’s set to debut. One of the pairs shown will be apart of the Make Up Class of ’97 pack with the Nike Air Foamposite Pro ‘Pearl’ for the movie “He Got Game”. Taking on a new look, two of the four pairs will use a carbon fiber graphic on the inlay. See the other three Air Hawk Flight Retros below. 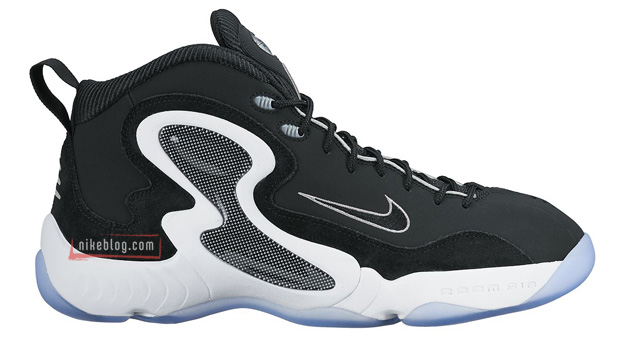 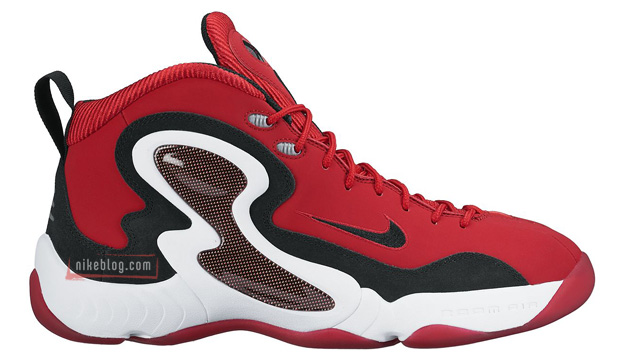 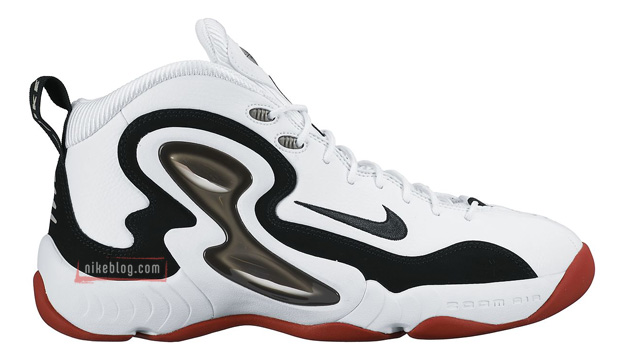 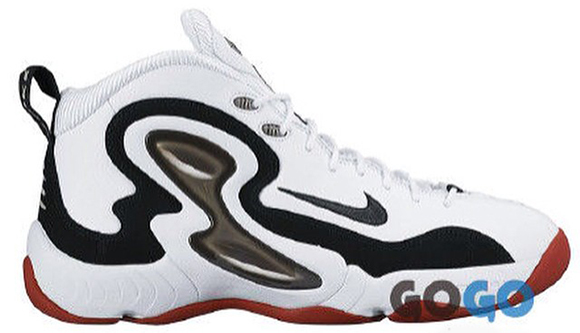