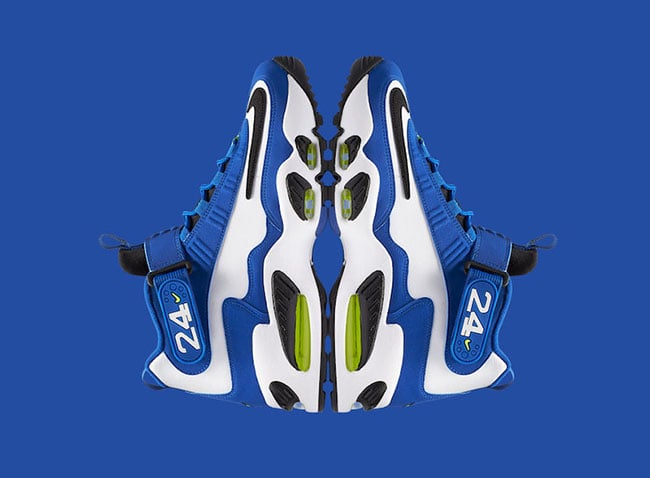 Since we are celebrating the 20th anniversary of the Nike Air Griffey Max 1, you can expect more colorways to be available. After unveiling the ‘Freshwater‘ pair, a second will launch in a few months known as ‘Varsity Royal’.

Dressed in Varsity Royal, White, Volt and Black, this particular pair released at Nike Sportswear retailers back in 2009 and will return once again. Using Varsity Royal on the pebbled leather overlays, White hits the base and midsole while Black lands on the liner and Swoosh. Other details include Volt inside the Air Unit and the number 24 on the strap.

The Nike Air Griffey Max 1 ‘Varsity Royal’ will arrive at Nike Sportswear retailers on May 24th, 2016. Retail price is set at $150. Make sure to check back with us for more images. 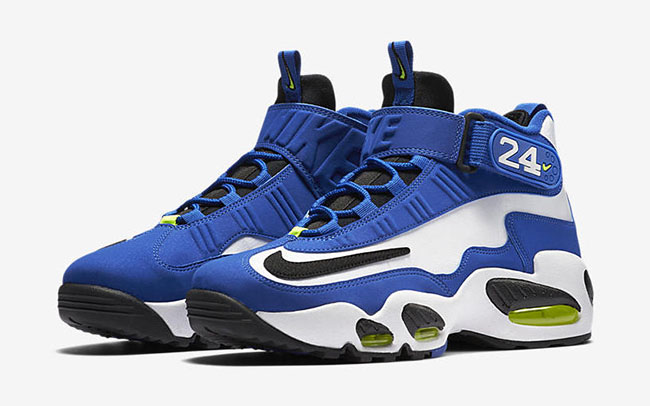 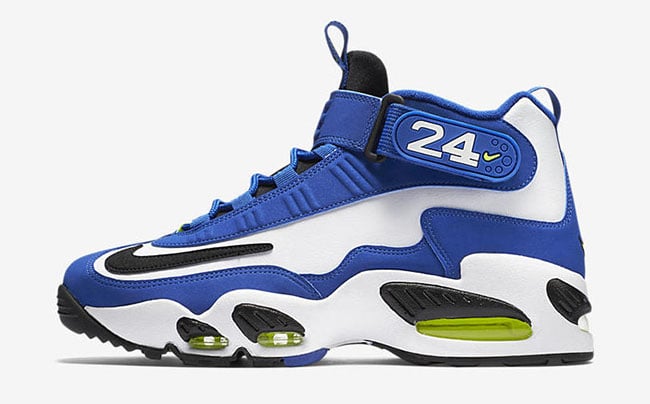 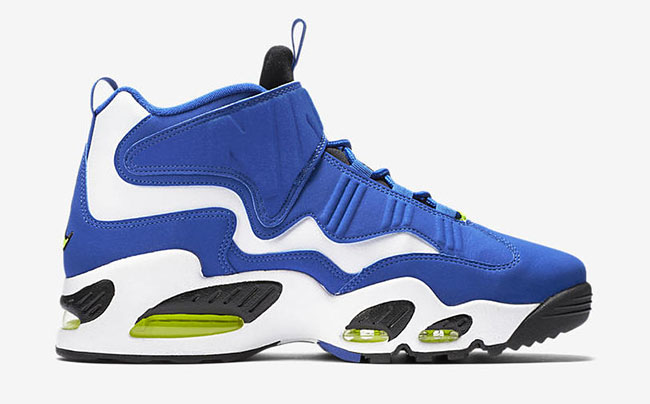 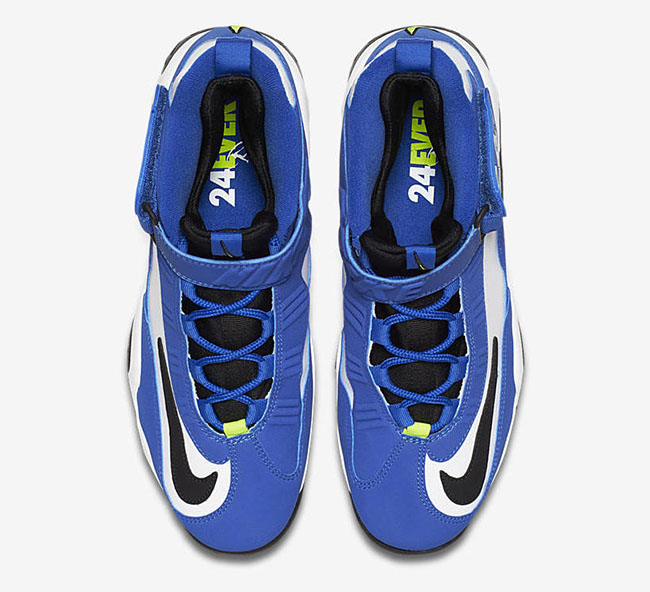 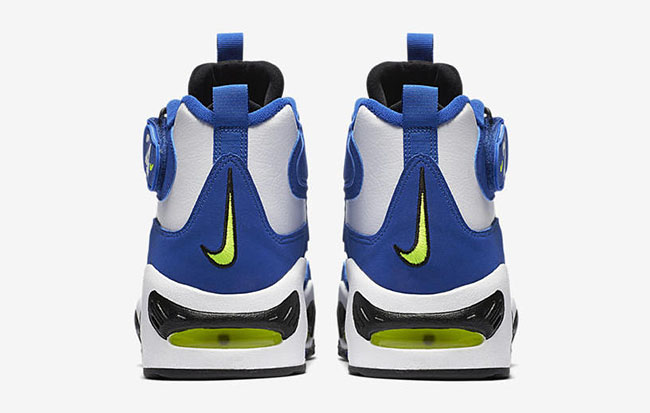 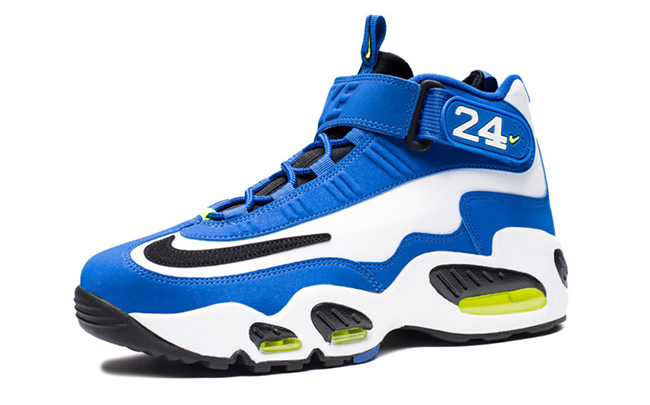 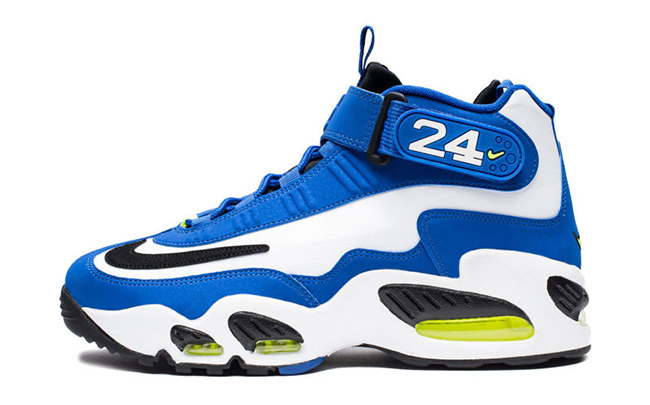 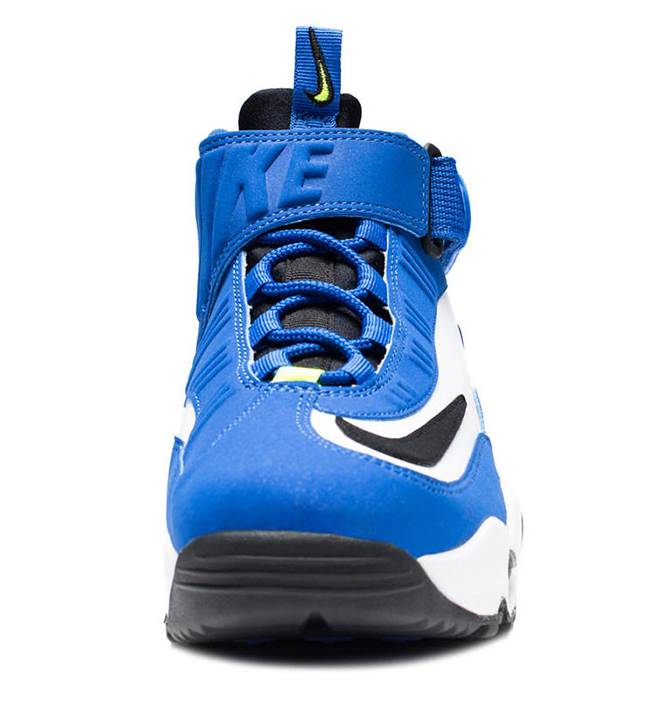 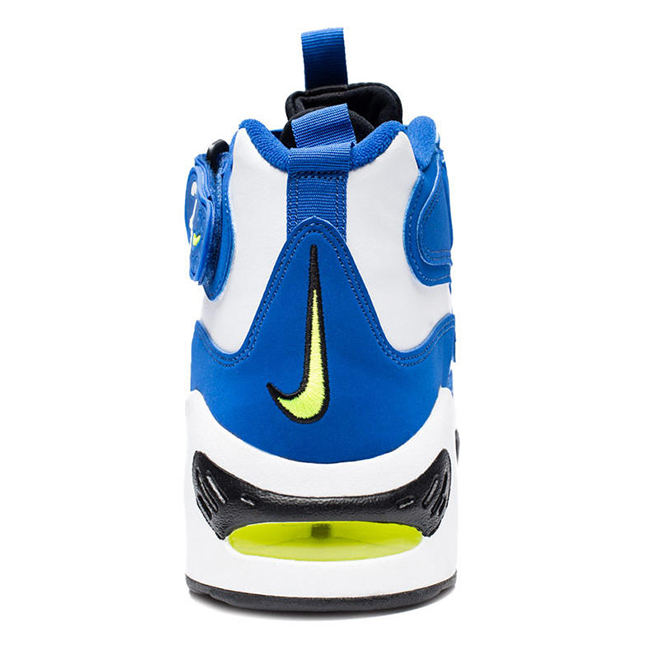 Update: The Varsity Royal Nike Air Griffey Max 1 will release on May 24th at retailers like streetgearnyc. 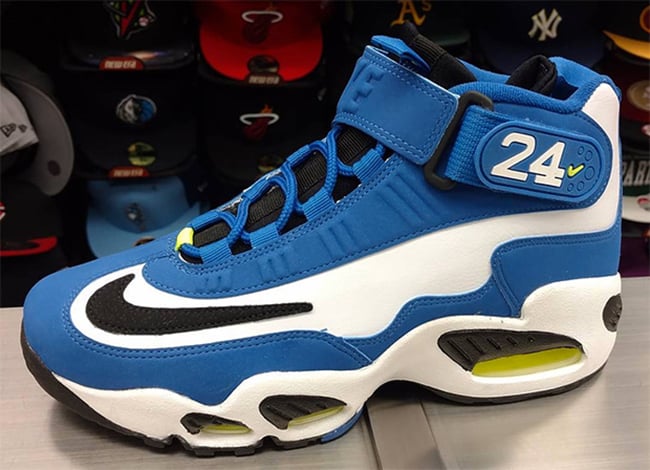 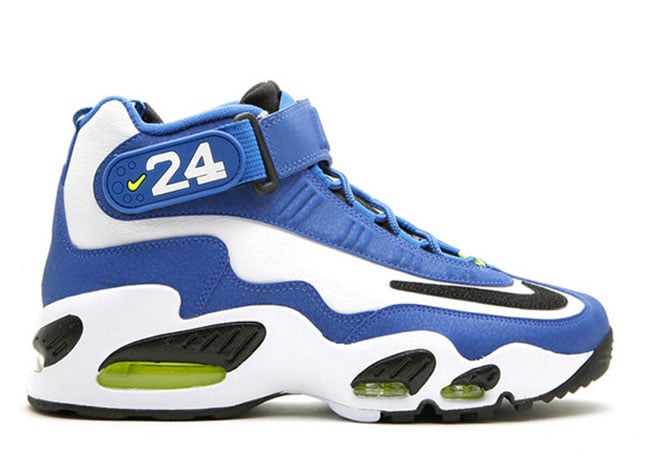