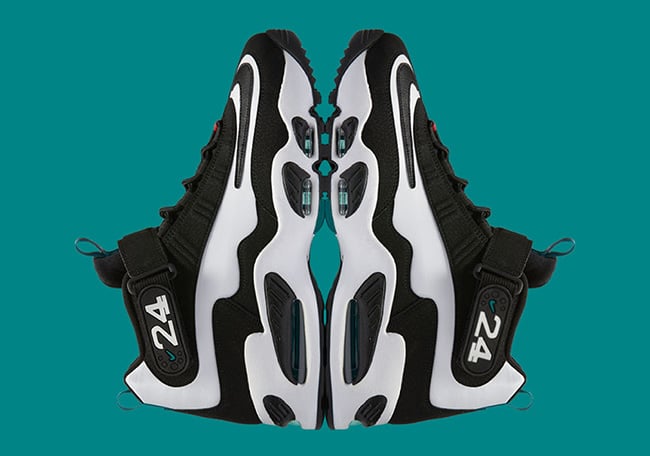 Celebrating the 20th Anniversary of the Nike Air Griffey Max 1 and his introduction into the hall of fame, Nike will once again release this Freshwater pair. Using White, Black, Freshwater Green and Varsity Red, the shoes are a perfect match for Seattle Mariners fans.

The White edition of the Nike Air Griffey Max 1 Freshwater will release at Nike Sportswear retailers on July 7th, 2016. However we have seen a few stores release them early. Retail price is set at $150. Scroll below to check out more photos and let us know if you plan on picking them up. 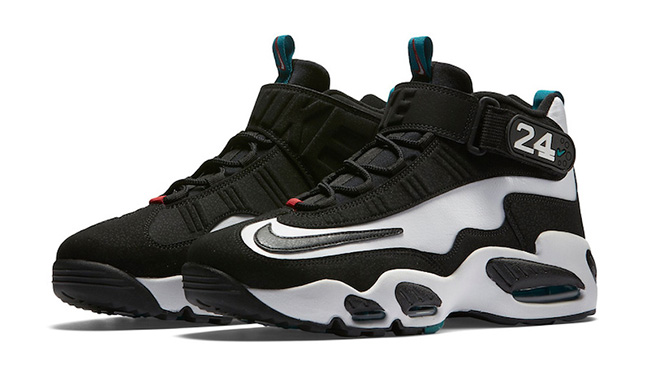 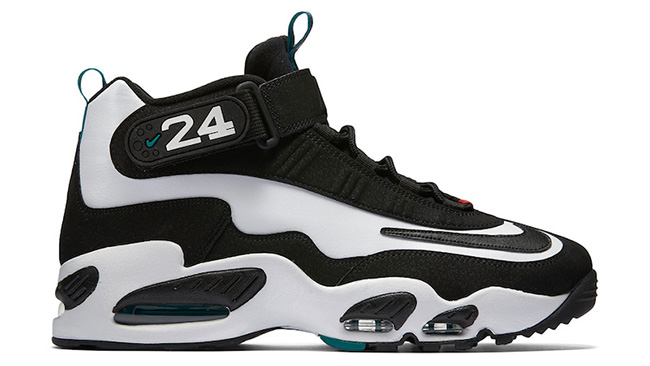 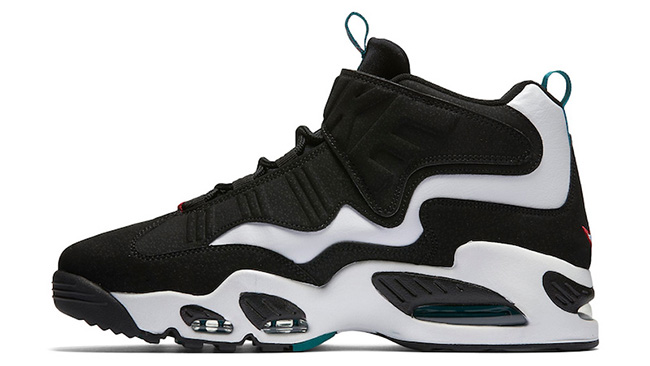 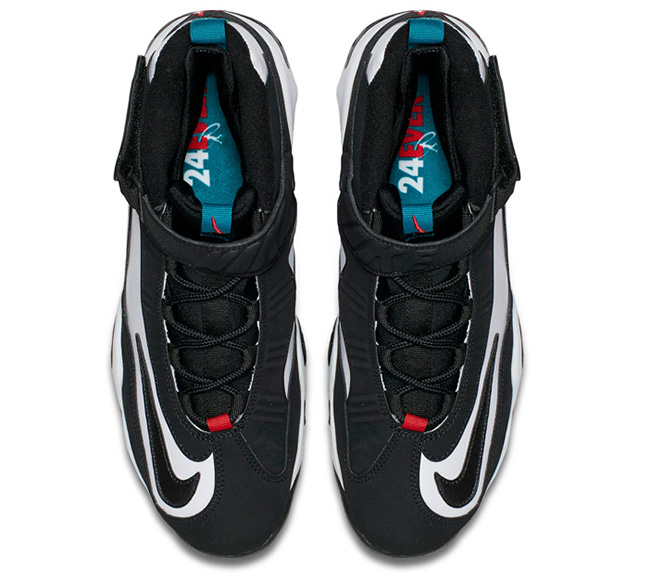 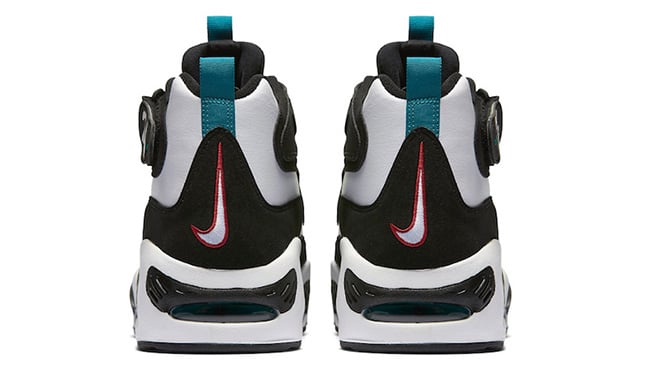 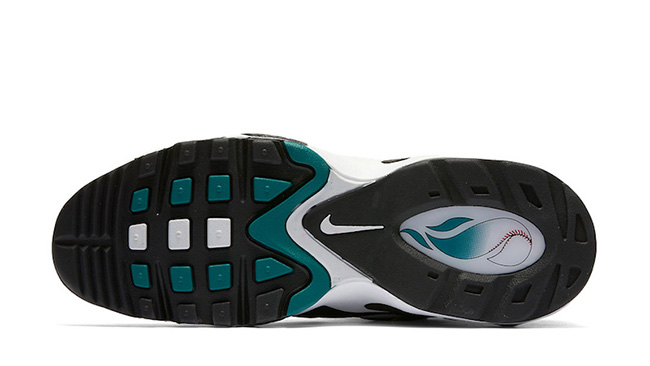 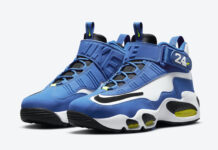 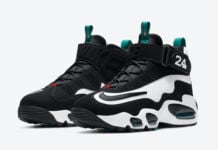 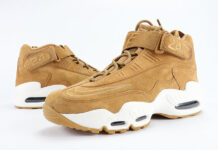