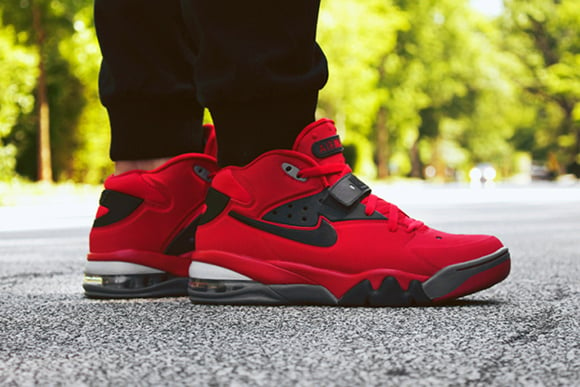 Earlier this month, news of the Nike Air Force Max 2013 being released near the end of May was revealed. This popular retro will be dropping in two loved colorways being “Fire Red” in order to commemorate the twentieth anniversary of Michael Jordan and the Bulls going against Charles Barkley and the Suns in the NBA finals and also in the “Grape” colorway. Both of these models will be releasing at participating Nike Sportswear retailers on May 25th, but to better your chances of snagging a pair head over to Wish to preorder them today. 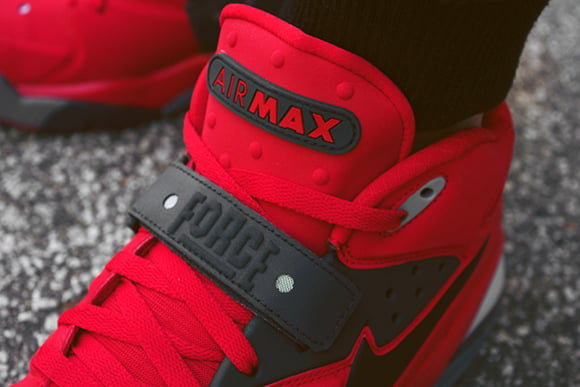 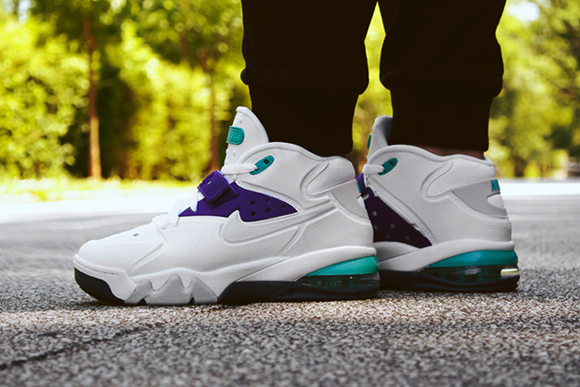 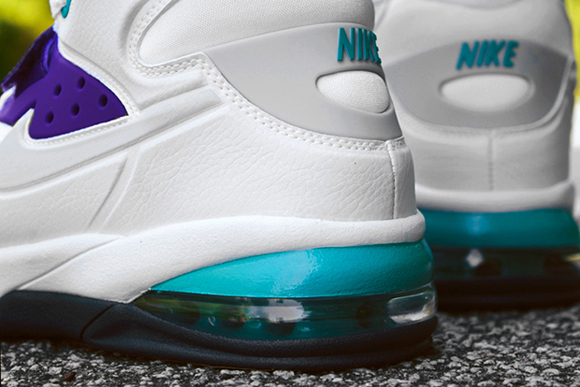 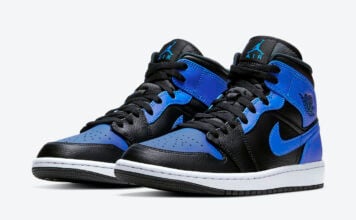