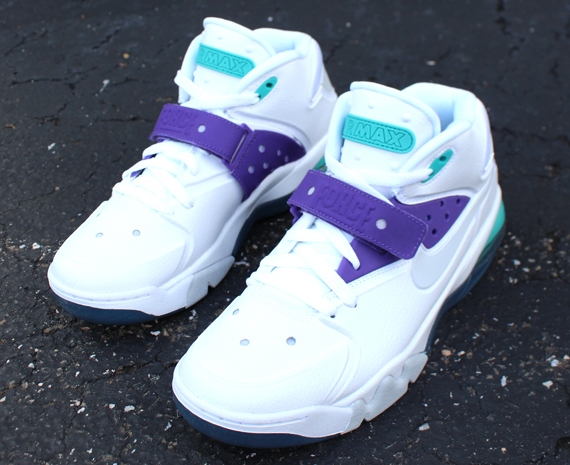 Yesterday, we broke news of the “Fire Red” colorway of the Nike Air Force Max 2013 that is set to release on May 25th. Another familiar color will be released on the same day. Nike will be putting the “Grape” colorway out into stores. Nike Air Force Max has come on strong in the color department in its resurgence campaign of the original silhouette of the model. Since the release of the headlining “Area 72” look of the sneaker, Nike has kept the essence of the colors simple, yet strong. Check out extra photos below of the upcoming release. Will this be an easy pick up for you? 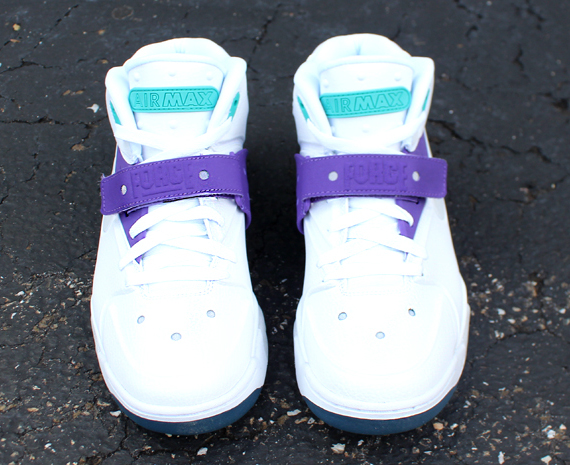 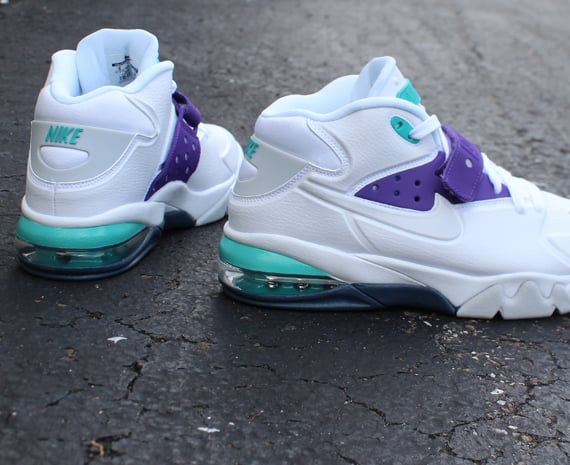 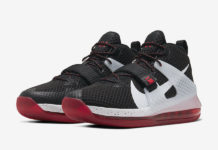 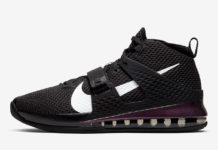 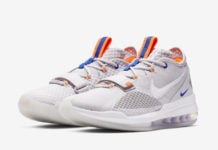