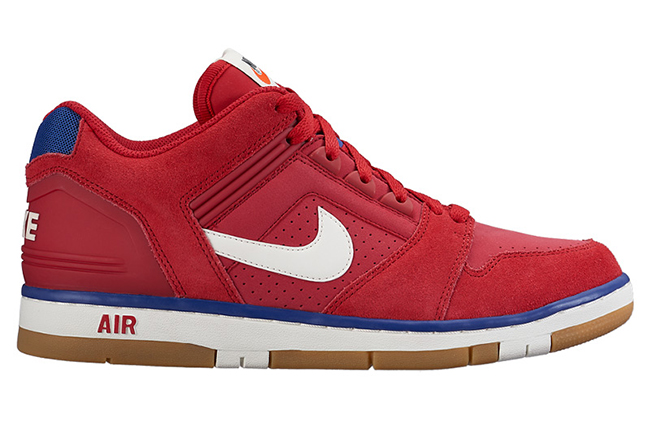 When many think of Nike and the Air Force line, some may bypass the follow up model, the Nike Air Force 2 Low. While taking a hiatus from releasing, the brand will bring back at least three different colorways.

All three pairs coming for the Air Force 2 Low feature a sleek theme that resembles something that would have released during the original launch. Done in red, blue and black, all will be complimented with a gum outsole.

Although specific release dates are not available for the trio of Nike Air Force 2 Lows shown, they should become available in the coming weeks stateside as they have recently released at atmos. Below you can check out the other two color schemes and once they start to land in the states, we will let you know. 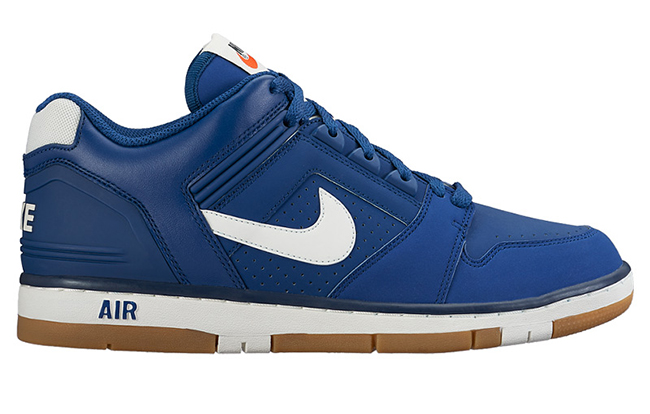 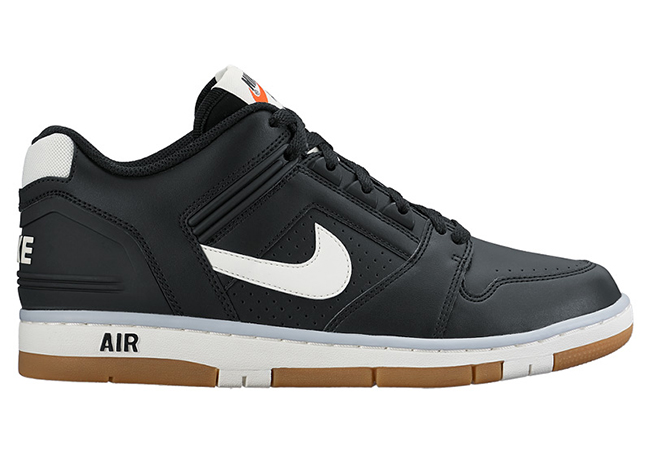