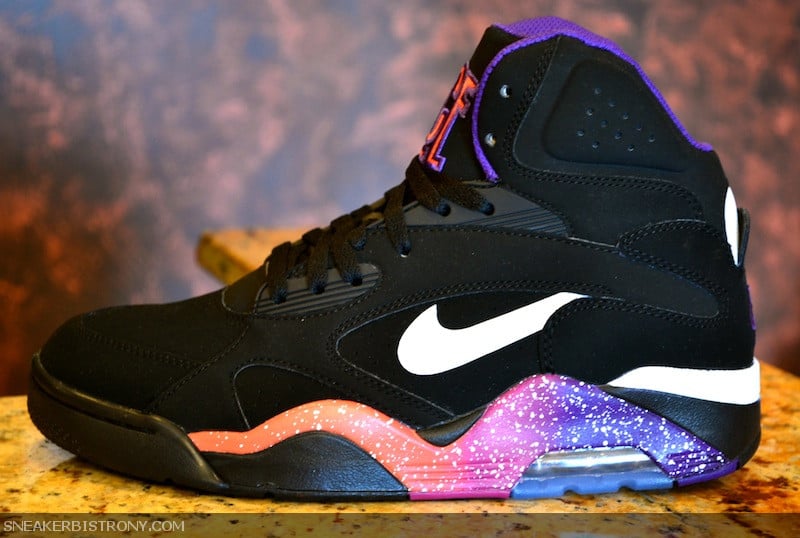 Due for an official release later this week, New York’s Sneaker Bistro provides the latest detailed look at the Phoenix Suns edition of the Nike Air Force 180 High.

Rocking a Black/White-Court Purple-Rave Pink colorway, the kicks boast a black nubuck upper alongside a speckled midsole gradient of purple, pink and orange with additional purple, orange and white accents throughout.

Retailing for $130, look for a drop at US Nike Sportswear accounts this Thursday, November 15. 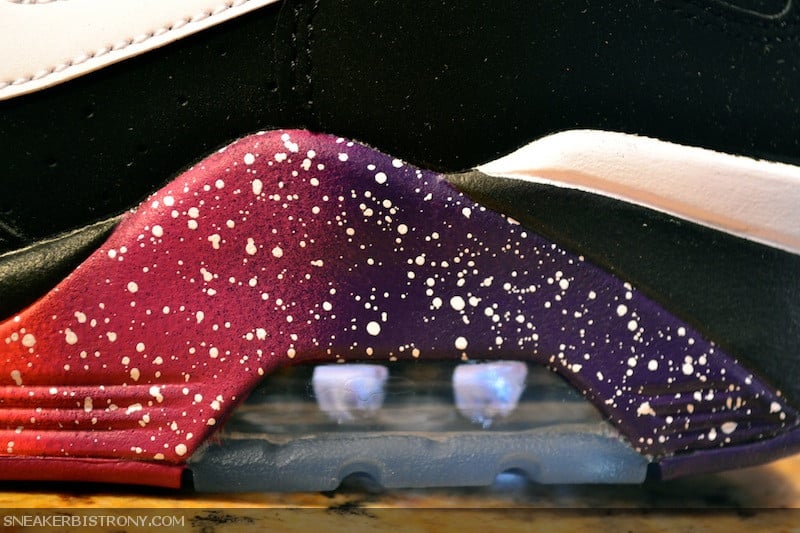 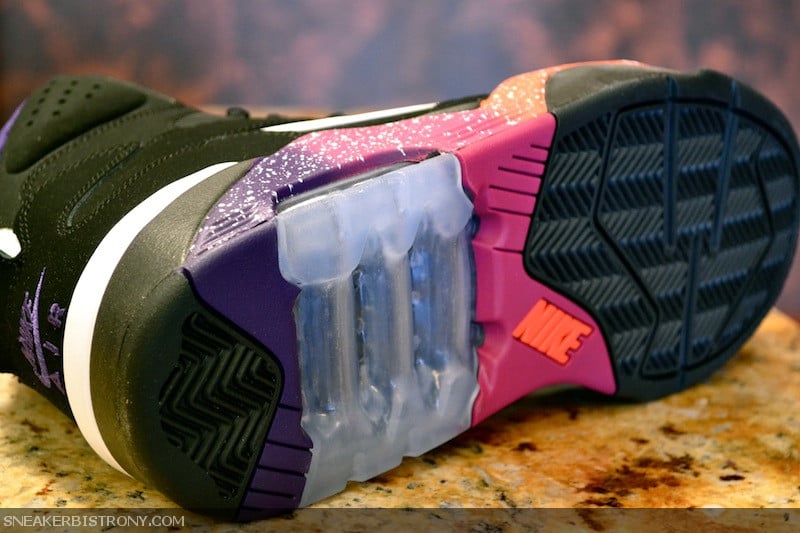 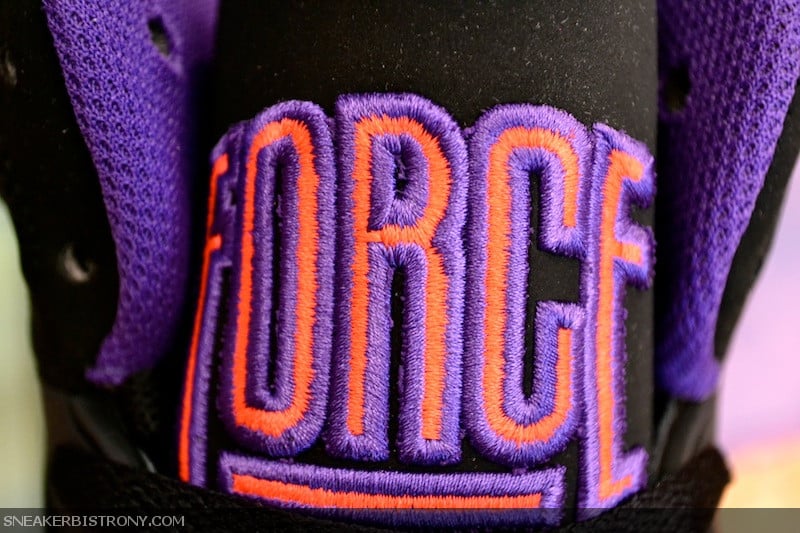 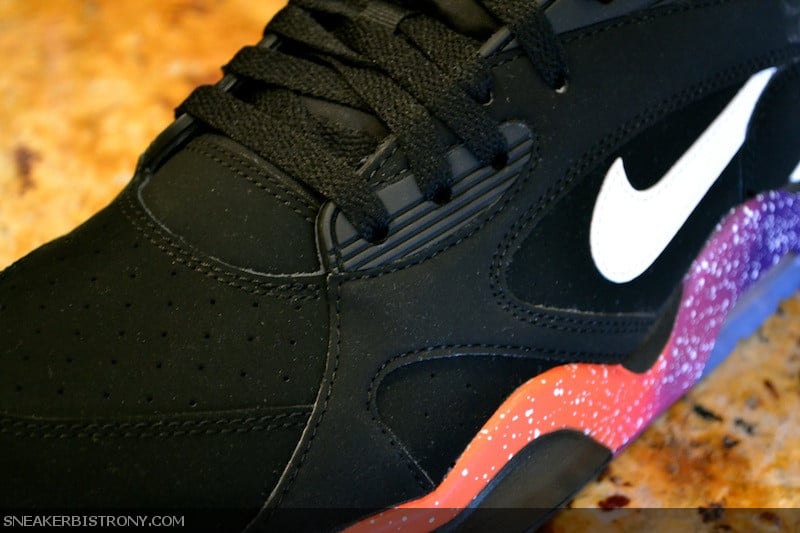 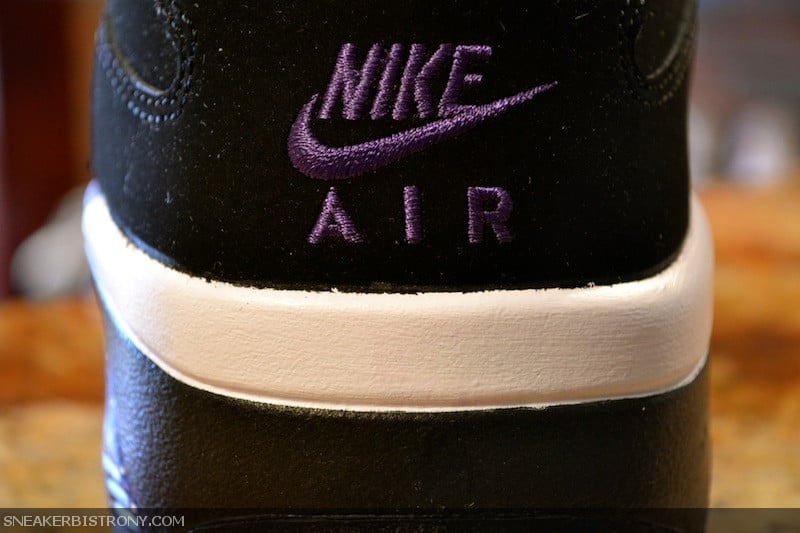 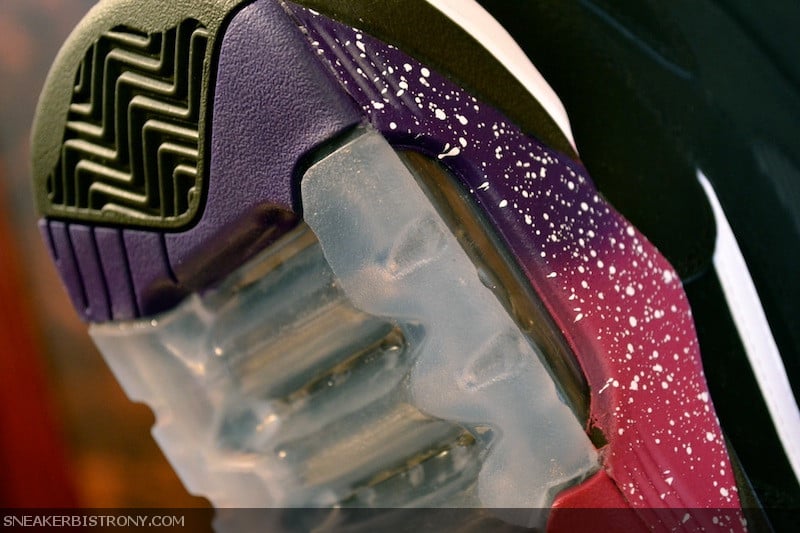