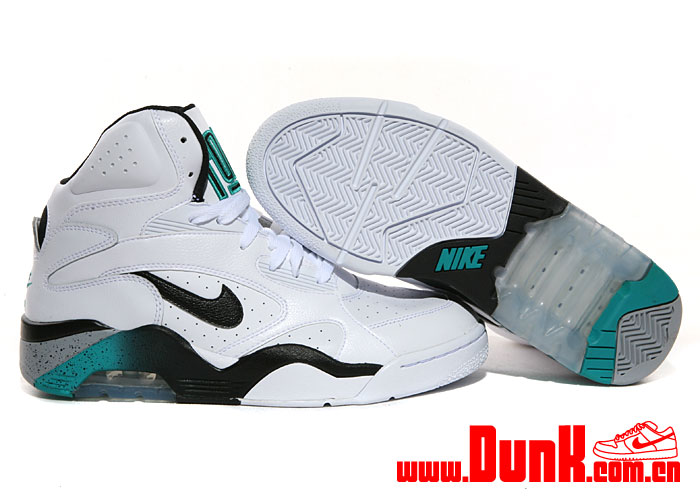 Slated for a drop later this month, today brings another detailed look at the upcoming “Emerald” Nike Air Force 180 High.

Featuring a white leather upper of smooth and perforated paneling, the White/Black-Wolf Grey-Blue Emerald kicks see a speckled grey, emerald and black midsole gradient while additional black and emerald accents appear on the branding details throughout.

The kicks are due out at Nike Sportswear accounts on November 15 for $130. 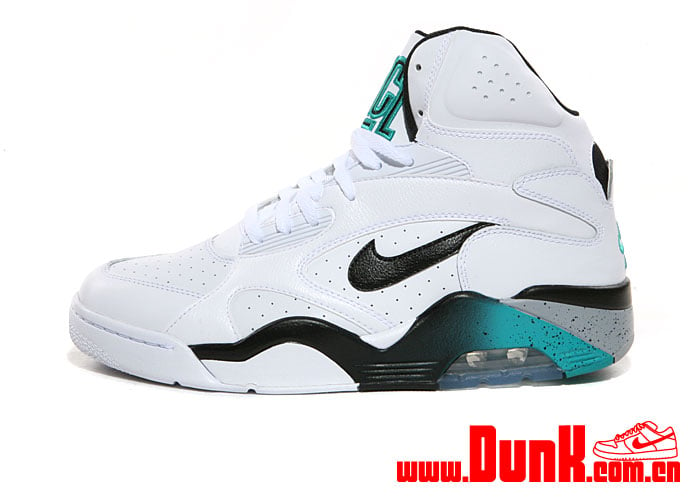 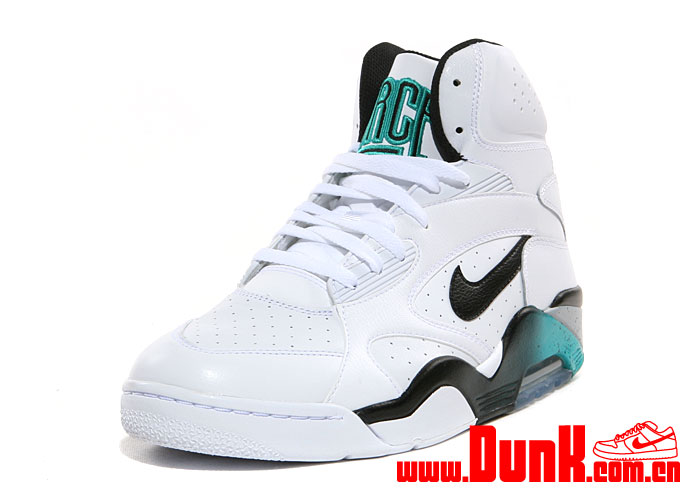 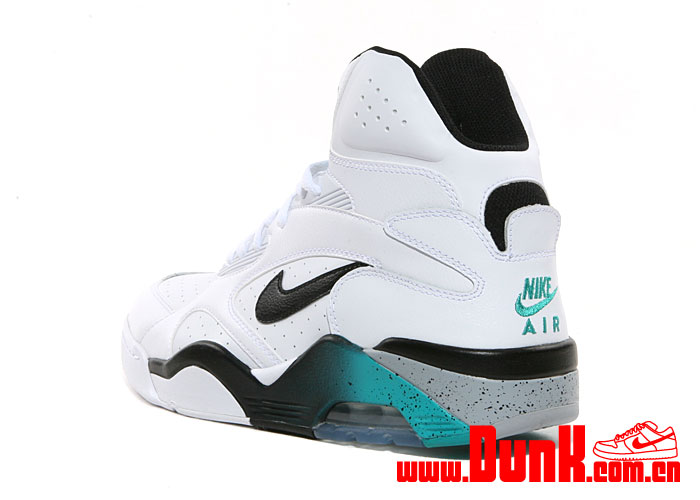 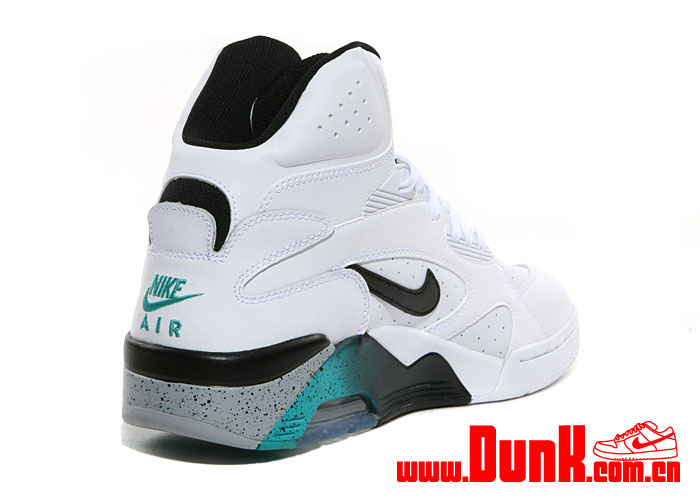 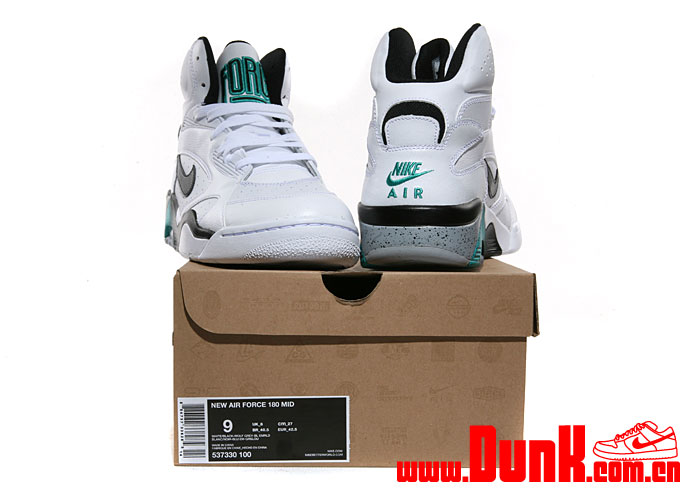