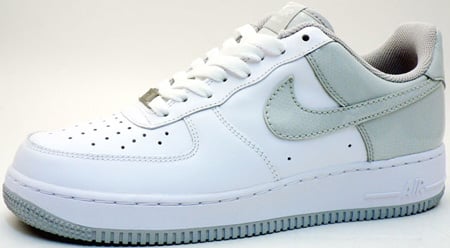 Releasing March 22nd is the Nike Air Force 1 in White / Neutral Grey which is apart of a Patent Leather pack. This particular Nike Air Force 1 receives its Snake nickname from the light print located at the heel.

Like stated previously, a handful of Nike Air Force Ones will drop this weekend, and retail for the White / Neutral Grey Snake is $85. Available now at Mita. 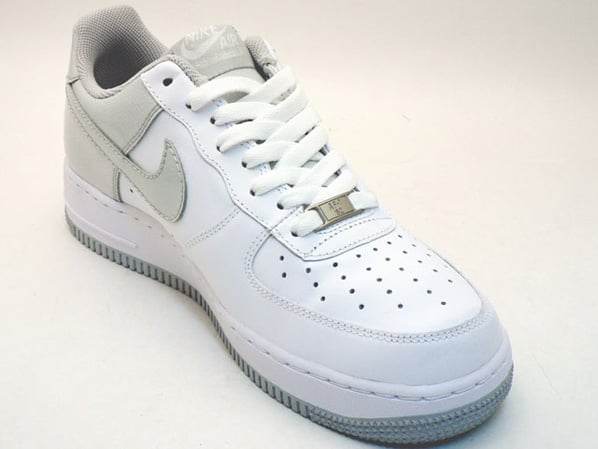 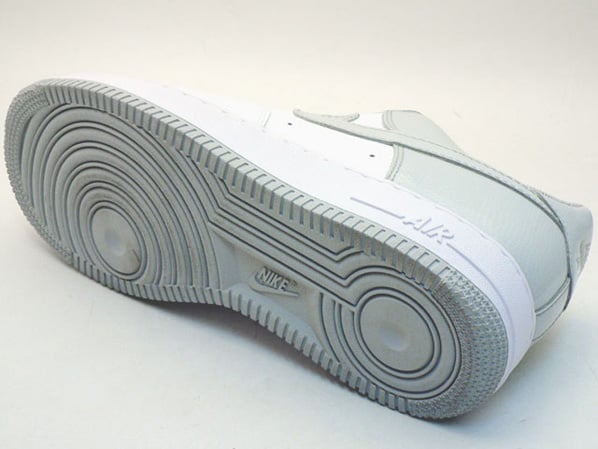 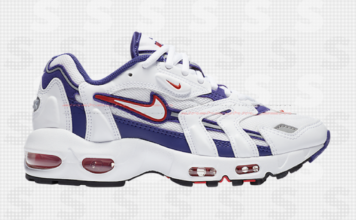