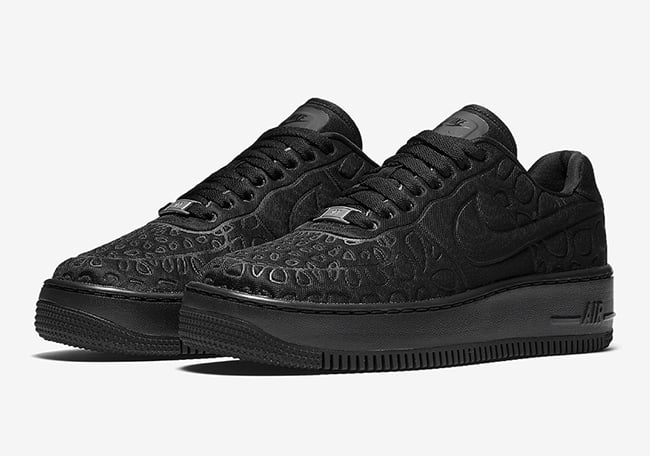 As you can see, the Upstep edition of the Nike Air Force 1 shown features an all Black takeover which has resulted in the Triple Black nickname. Through the uppers is a foam material while unique designs and patterns are seen throughout. Changing things up, the midsole will be just a bit thicker allowing for an elevated look.

Keep scrolling to check out more images of the Nike Air Force 1 Upstep SE Triple Black which will give you a detailed look. For those wanting to purchase, they are available now at Nike Sportswear retailers which includes NikeStore.com. Retail price is set at $120 and currently a full size run is available. 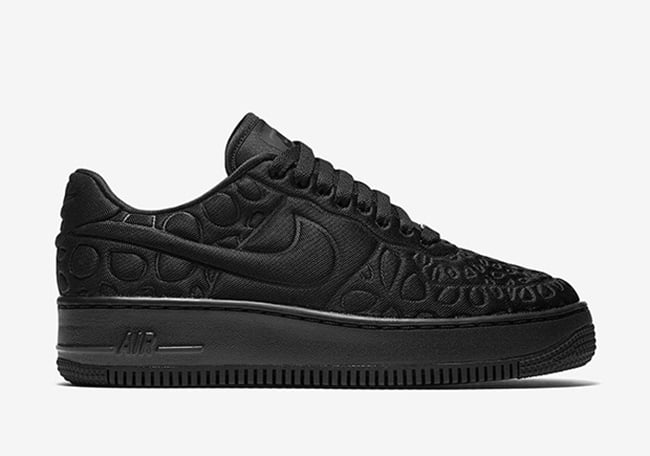 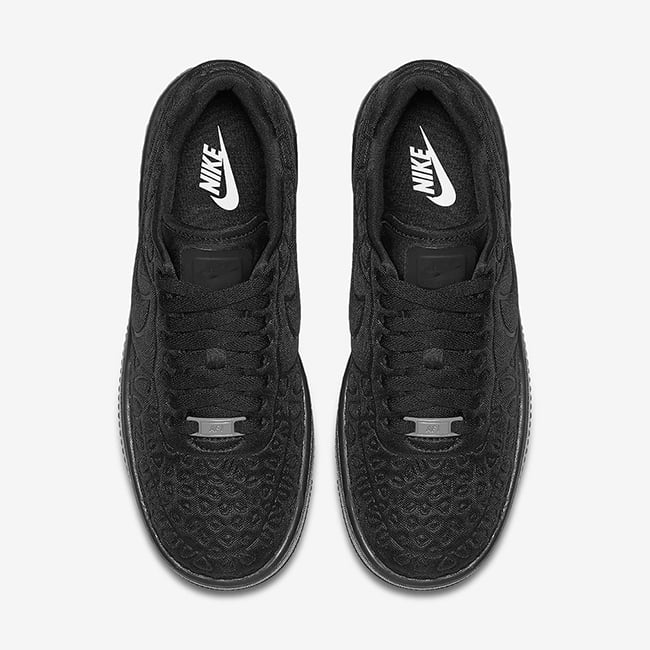 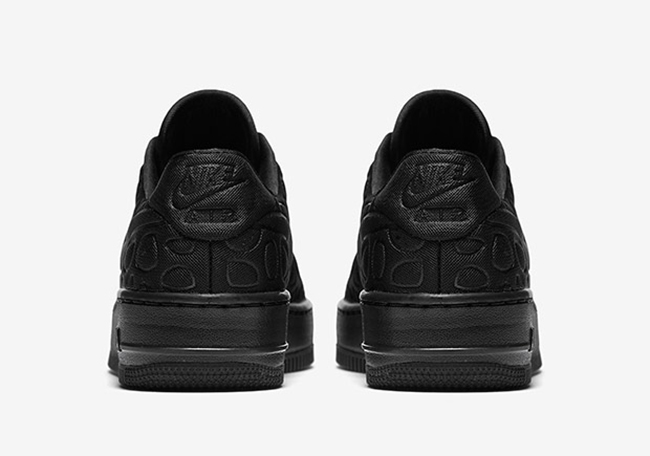 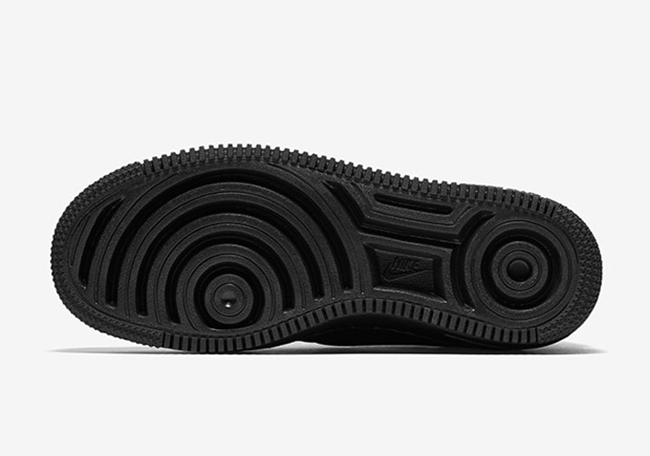