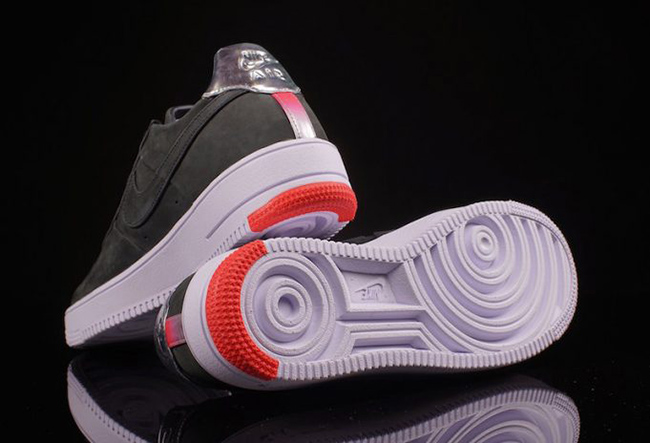 Cristiano Ronaldo and Nike Sportswear continue to offer special Nike Air Force 1 Low releases to celebrate the phenomenal soccer player. Back in 2016, the brand released what was behind called ‘Hyper Cobalt’ and now a new Nike Air Force 1 UltraForce FC is dropping for Spring 2017.

Taking a premium approach, this Nike Air Force 1 Low features a Black nubuck upper while the overlays are rolled. Following we have a Chrome overlay that lands on the heel. In addition, White lands on the midsole and most of the outsole while small accents of Salmon Pink is also spotted. Completing the look is Cristiano Ronaldo’s ‘CR7’ branding on the insole.

The new Nike Air Force 1 UltraForce FC CR7 colorway is now arriving at select Nike Sportswear retailers which includes Oneness and Nike.com. Retail price is set at $100. Continue to scroll below to check out more images which will give you a better look. 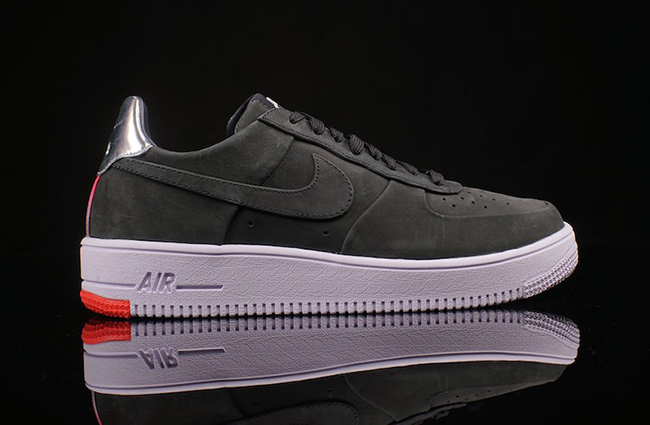 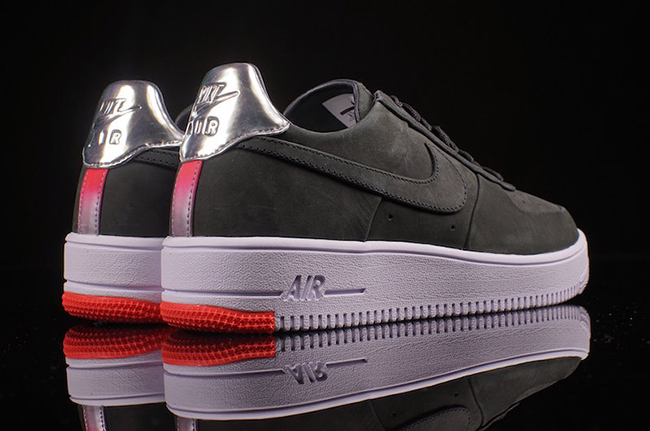 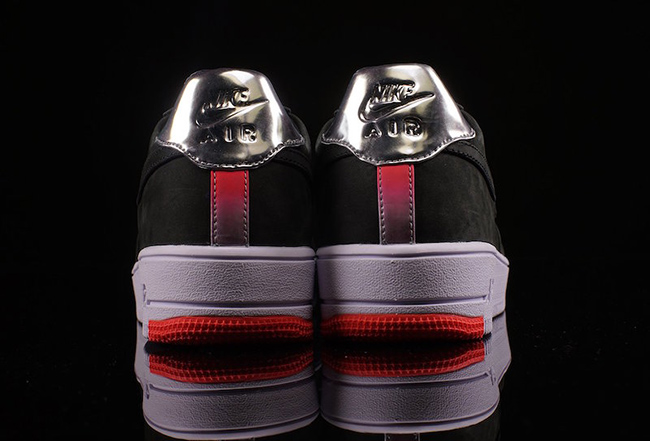 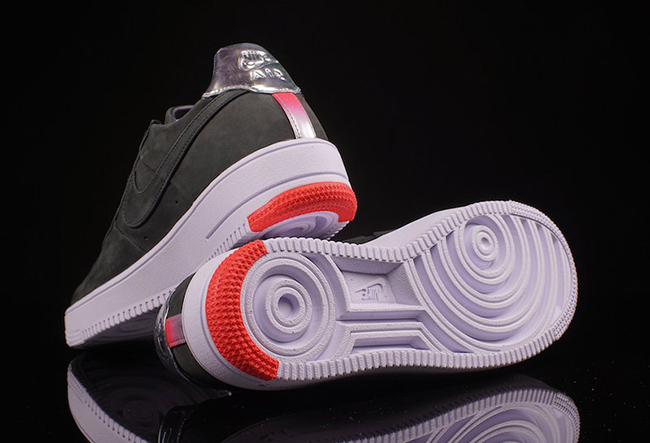 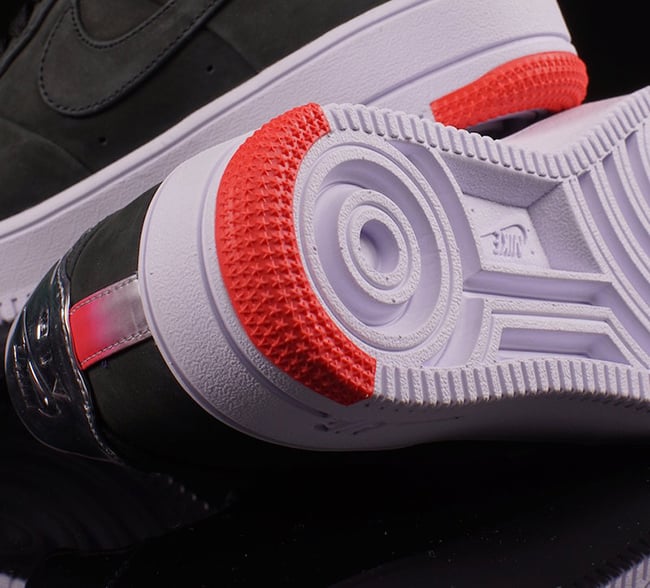 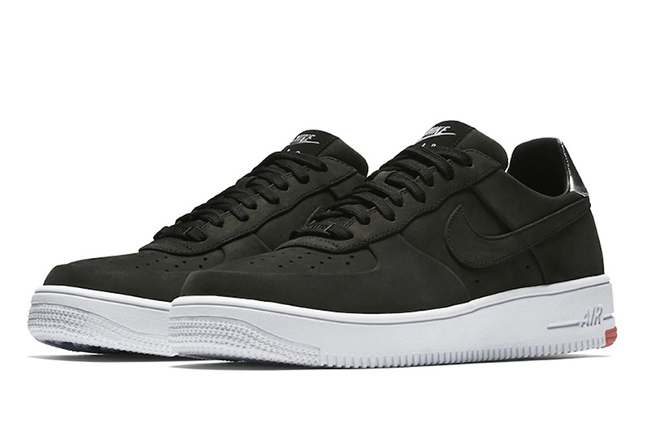 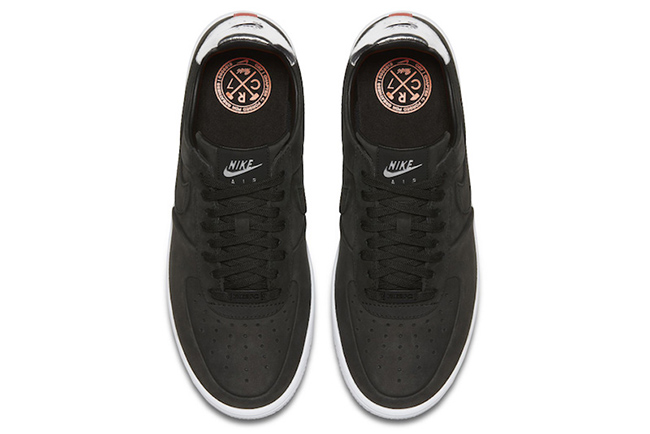 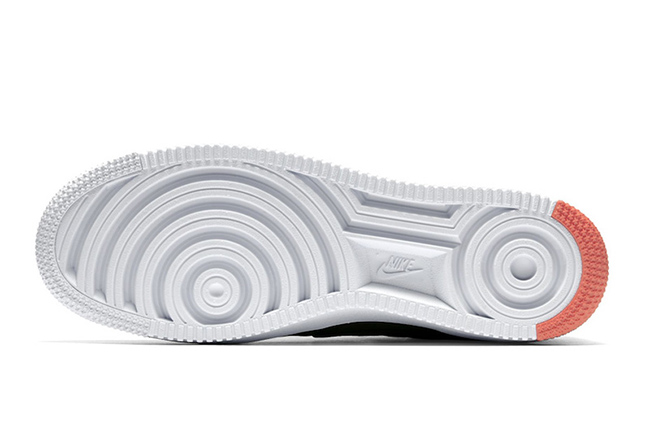