On Feet Photos of the Nike Air Force 1 Ultra Flyknit 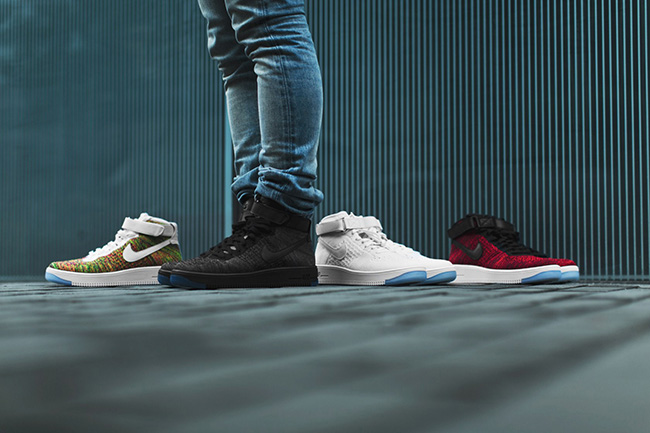 One colorway of the Nike Flyknit Air Force 1 started to pop up at Nike Sportswear retailers. This of course was earlier than Nike wanted, who just today unveiled the model.

Starting off the Air Force 1 Ultra Flyknit releases is a Red pair which is a men’s exclusive and is followed by White, releasing for the ladies. In early February, two more pairs will arrive, an all Black and a Multicolor edition.

The Red and White Nike Flyknit Air Force 1 will debut on January 28th, 2016. Following are the rest of the colorways which will launch on February 4th. In addition, Nike just launched the new edition of the Nike Tech Book App that allows images of the shoes that have yet to be unveiled while allowing you to purchase the Flyknit Air Force 1. You can download the app by clicking here.

Below you can check out the on feet images of the Nike Air Force 1 Ultra Flyknit in the four different color options. Let us know if you plan on picking any of them up by leaving a comment below. 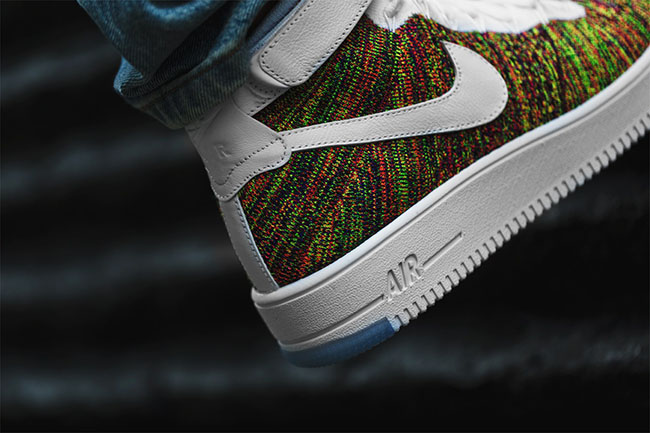 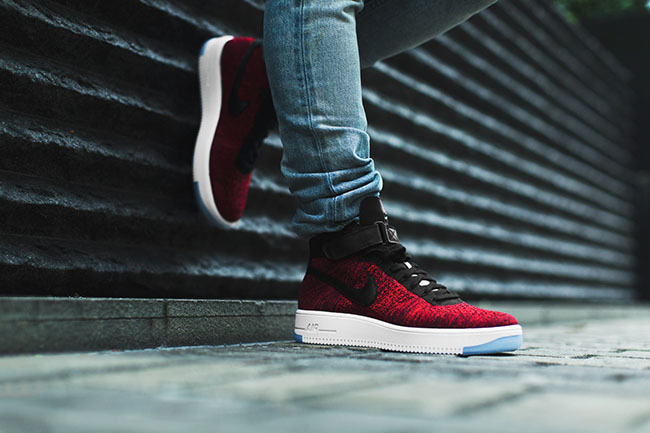 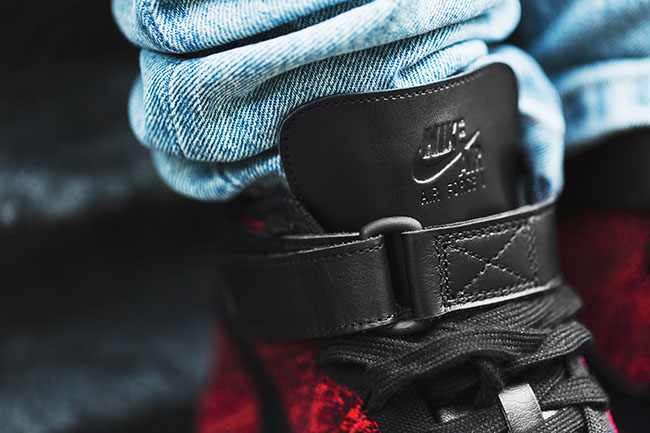 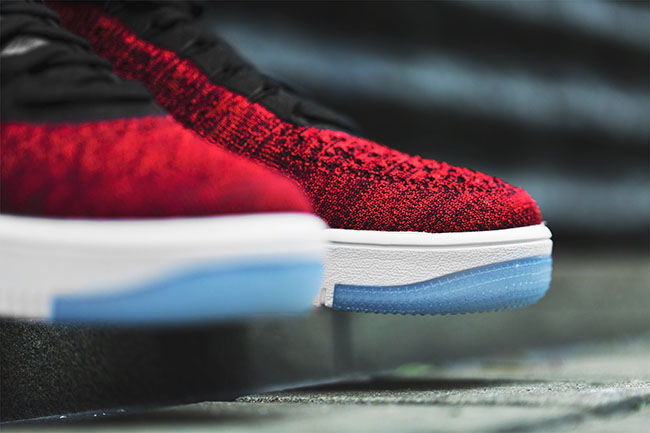 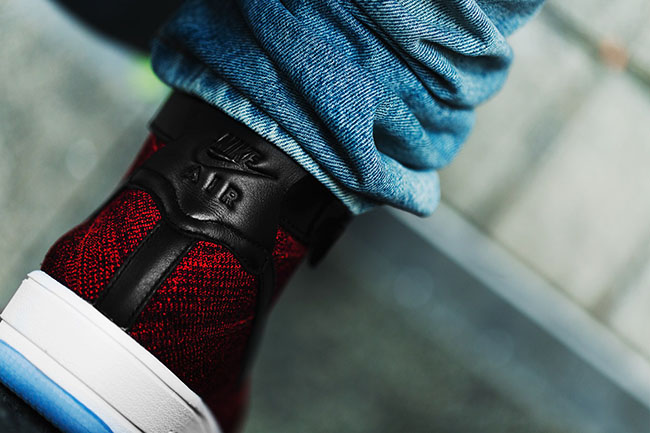 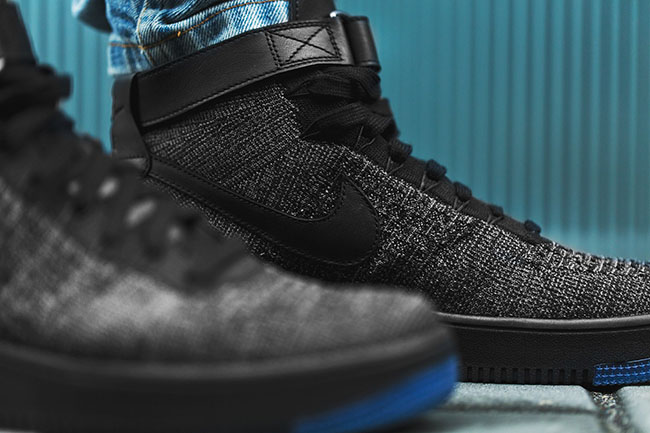 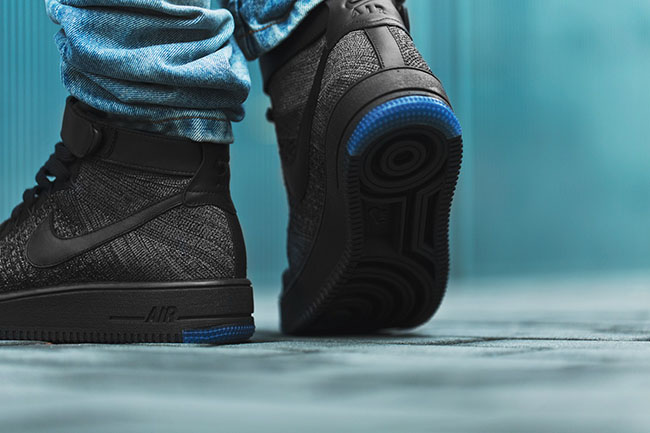 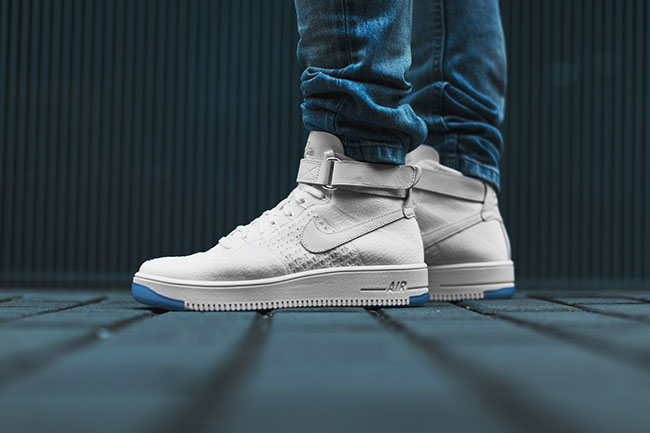 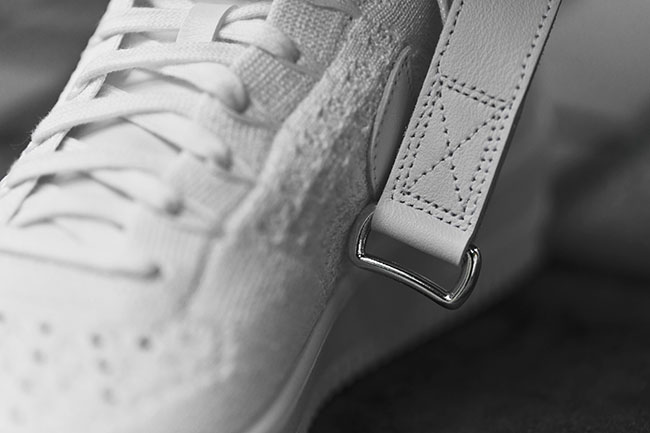 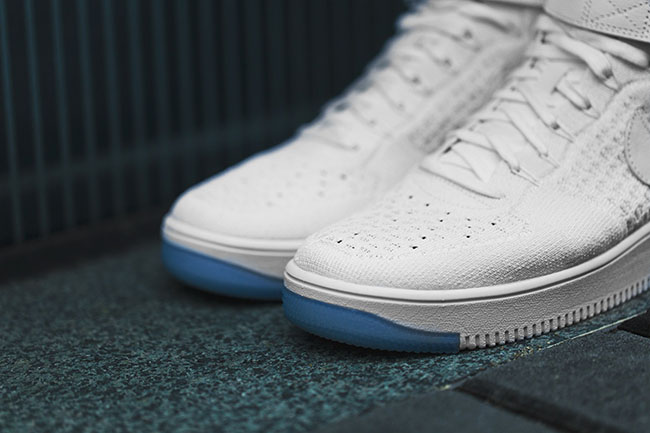