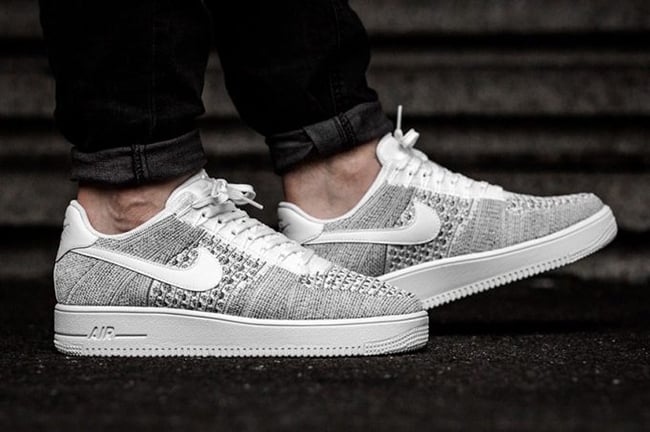 This Nike Air Force 1 Low features Flyknit across the uppers while featuring Cool Grey. White is then applied to the leather Nike Swoosh, heel tab and down the eyestays. Completing the look is an Ultra midsole which is also done in White while the outsole receives the same color treatment.

Continue to scroll below to check out more images of the Nike Air Force 1 Ultra Flyknit Low Cool Grey which will show you how they look on feet. At the time of writing, they are now arriving at select Nike Sportswear retailers overseas which includes Titolo. While a specific date for this pair to show up in the states is unknown, they should be landing soon. 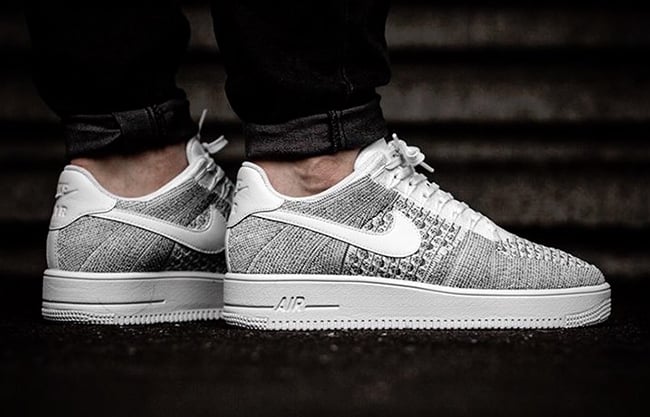 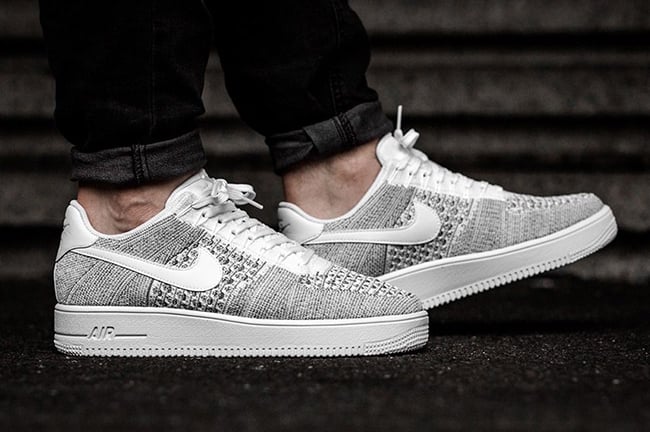 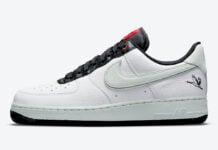 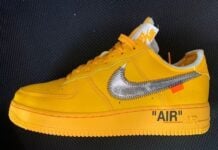 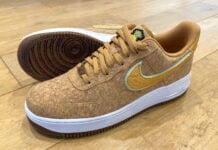