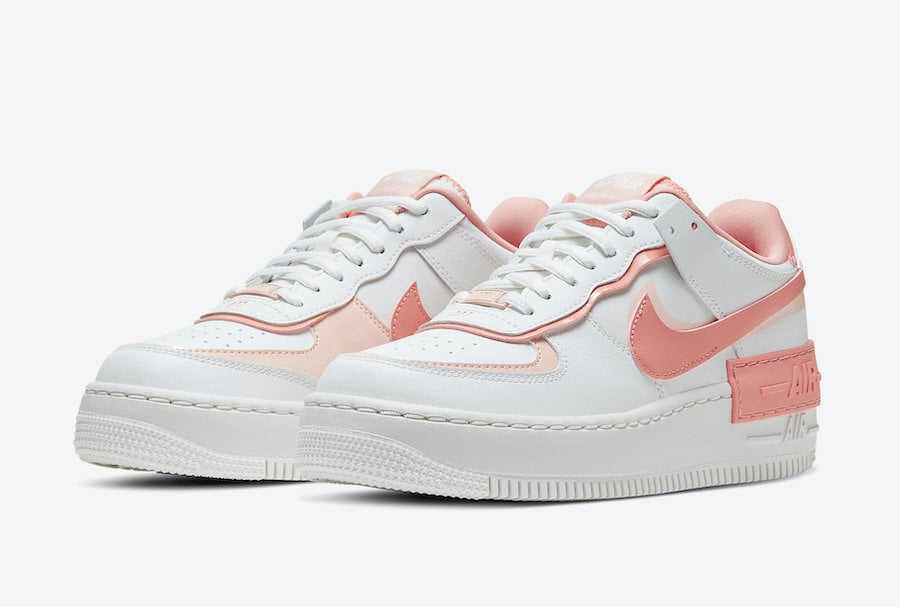 Paying tribute to women who set an example for the next generation by being forces of change in their community, we have the Nike Air Force 1 Shadow.

This variation of the Nike Air Force 1 features White across the base while both light and dark hades of Pink is seen throughout. Utilizing a double design along with layered pieces, it also comes with a higher midsole and core-outed outsole.

More photos of this Air Force 1 Shadow can be seen below which will give you a closer look. While a release date is not available they are expected to launch soon at select retailers including Nike.com. Retail price is set at $110. 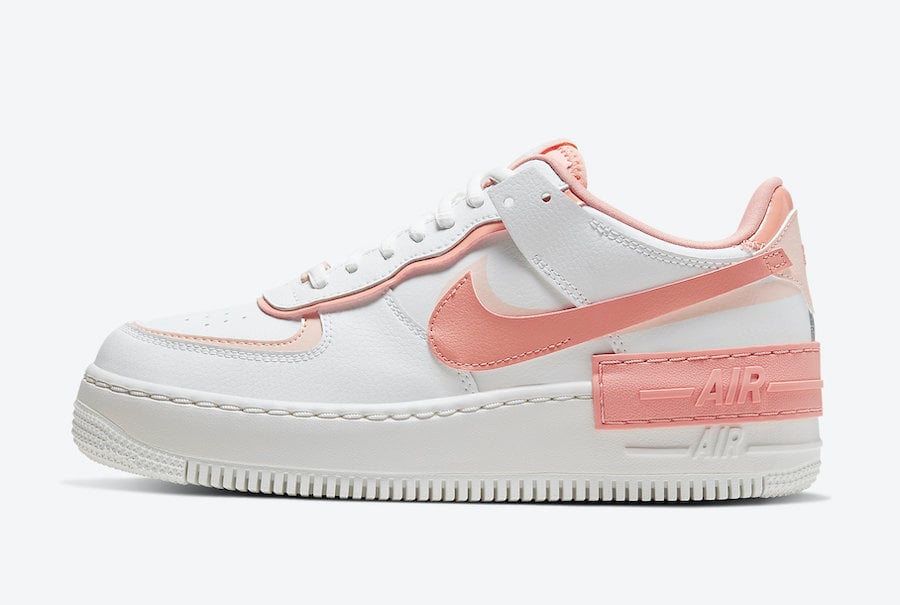 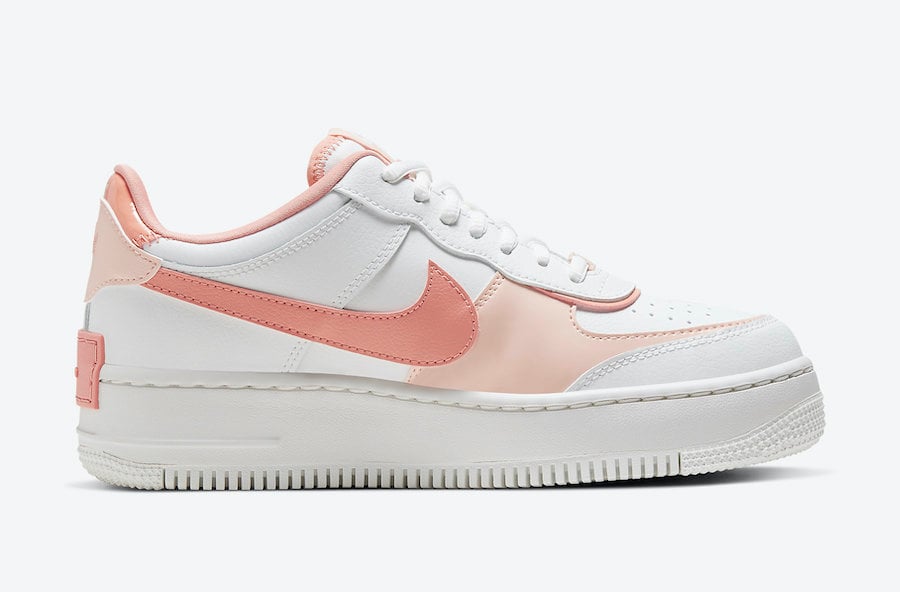 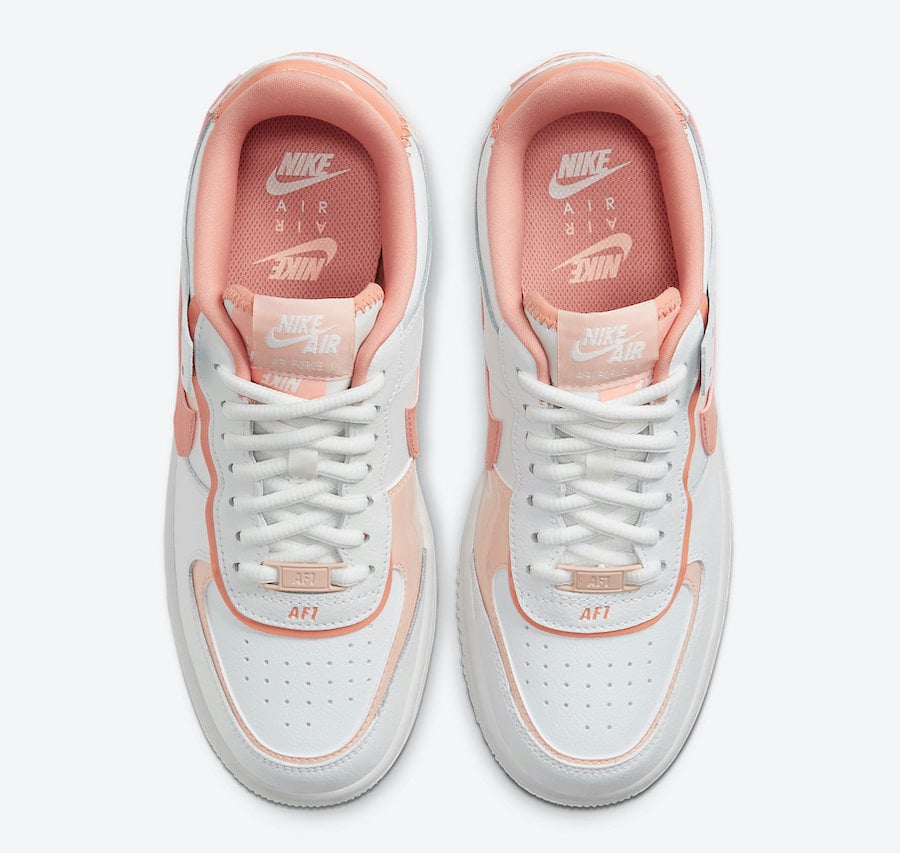 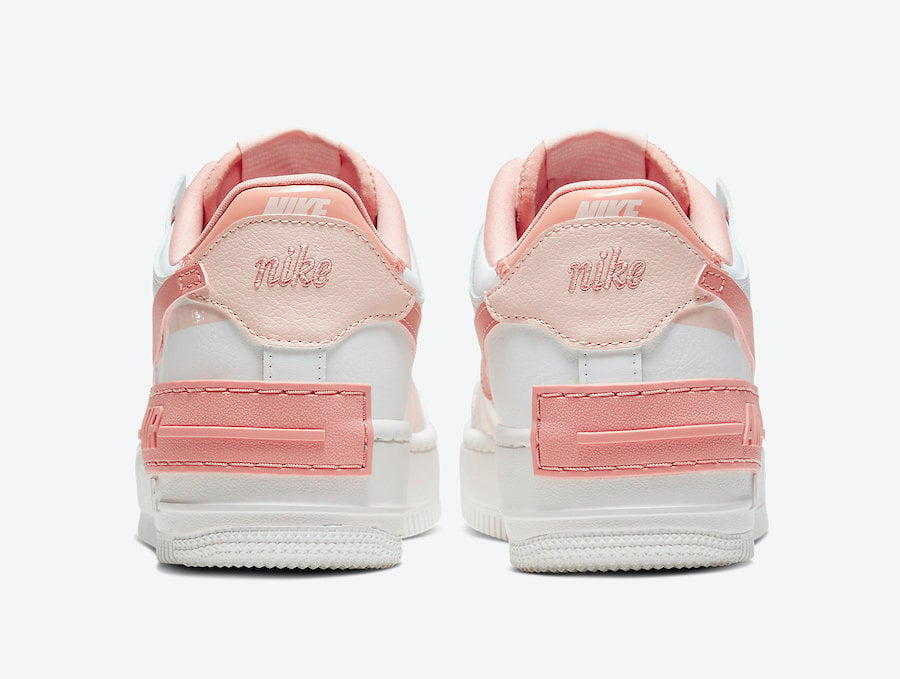 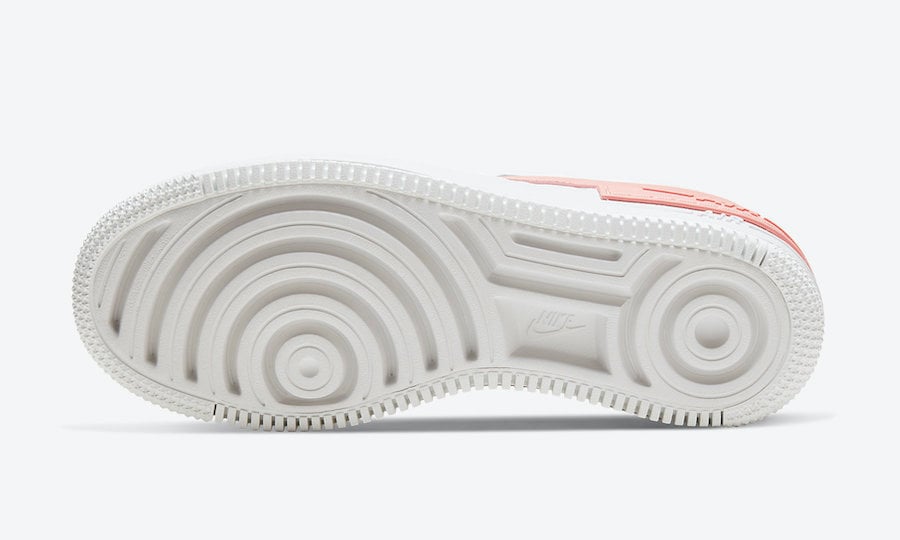