While Jordan Brand will be remastering various Air Jordan’s for 2015, Nike will take a page from the book and do the same for one of their classics, the Air Force 1.

In this video by Hypebeast, 25 sneakerheads in China are interviewed and showed a first look at the Nike Air Force 1 High which is blurred out but looks to have a white base and red accents. We know that premium leather will be used on the new models and probably come in a lot of original two toned color schemes.

The video shows the excitement of each sneakerhead which we hope is a good sign for the line.

According to HB, the first pair of Nike Air Force 1 Highs known as ‘Nai Ke’ will launch in China on January 16th 2015. More information coming soon, but we hope a United States launch is in the future. 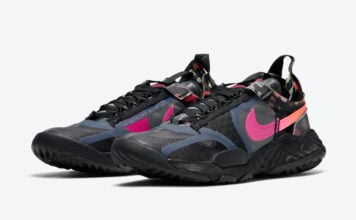