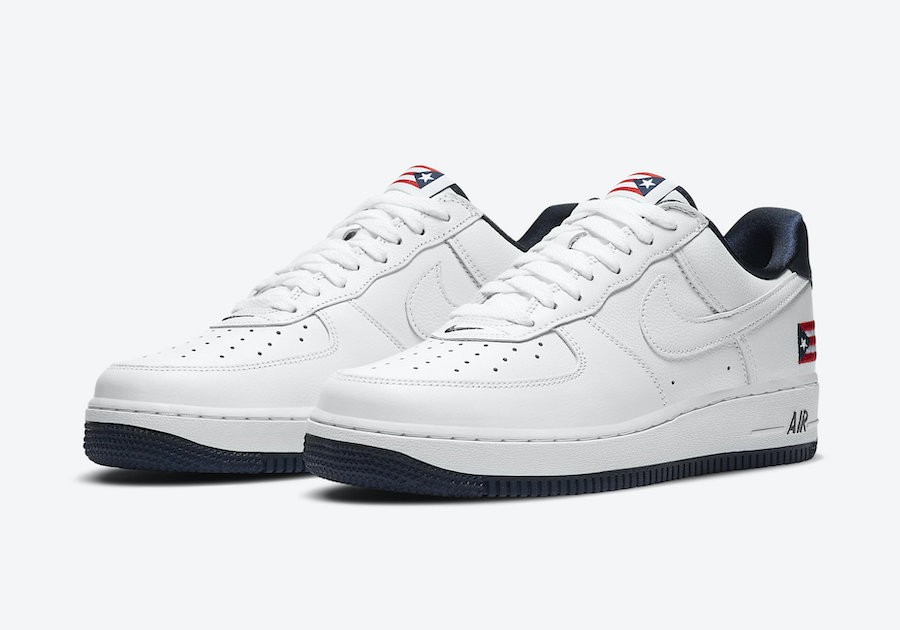 The Nike Air Force 1 ‘Puerto Rico’ is making a return in June which originally released back in 2005. Celebrating the Puerto Rico Day and the parade in New York City.

This Nike Air Force 1 comes dressed in a True White, Obsidian and Comet Red color combination. Instead of using the original Navy Swoosh, Nike covers it with White leather. They also feature Navy on the liner instead of Red. In addition we have the Puerto Rico flag by the heel and tongue while a Navy rubber outsole completes the look.

Expect the Nike Air Force 1 ‘Puerto Rico’ to release at select retailers including Nike.com on June 26th. Once more information is available we will make sure to update. Below you can check out more images which will give you a closer look.

Update (6/11): Nike has canceled the release of the 2020 ‘Puerto Rico’ Nike Air Force 1 due to the flag on the tongue being backwards.

Update (5/26): Nike unveils official images of the 2020 ‘Puerto Rico’ Air Force 1 Low. While expected to release in Europe on June 2nd, a stateside drop has yet to be announced. 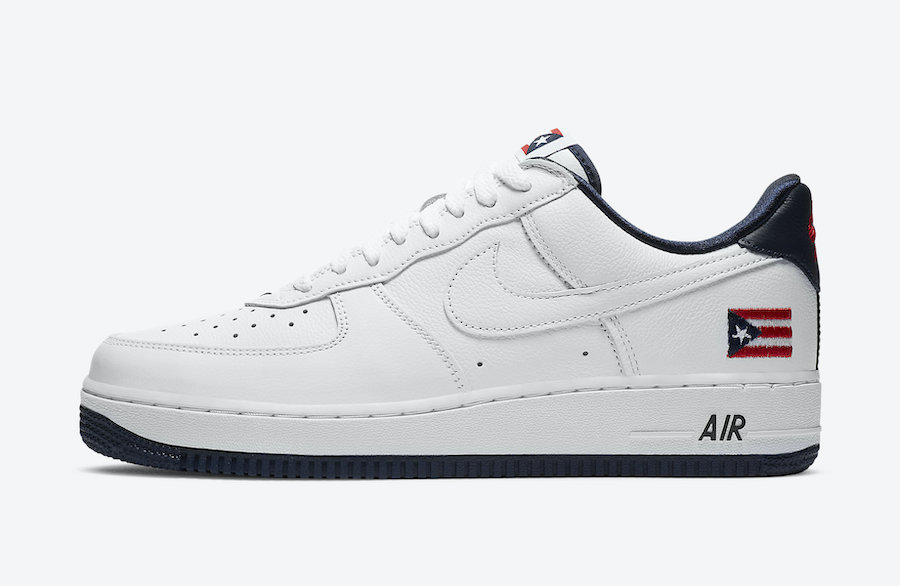 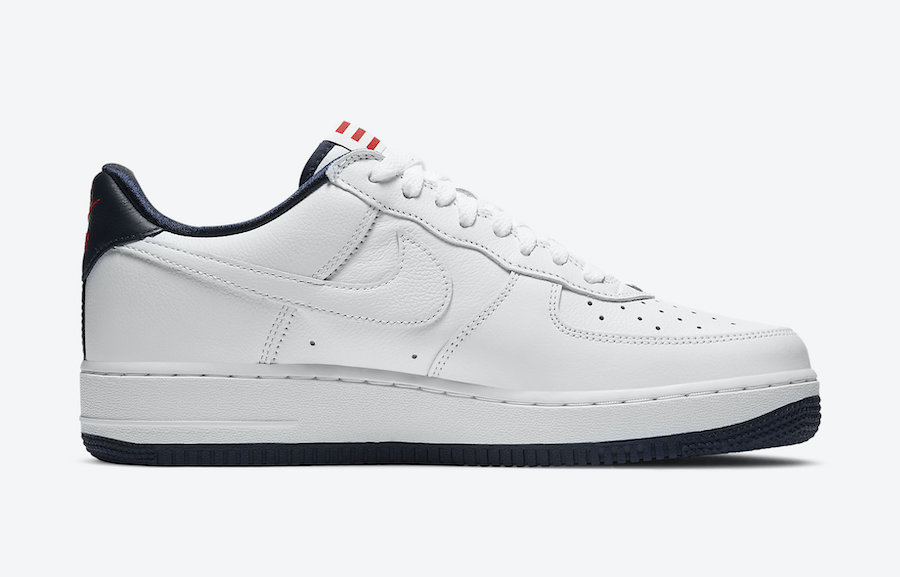 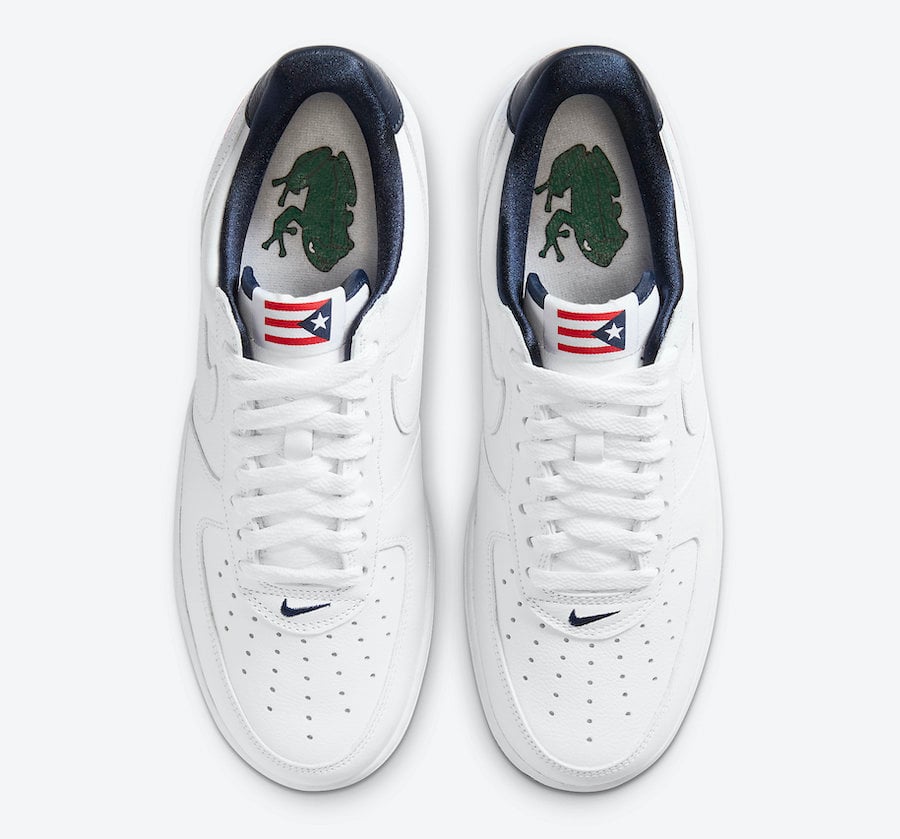 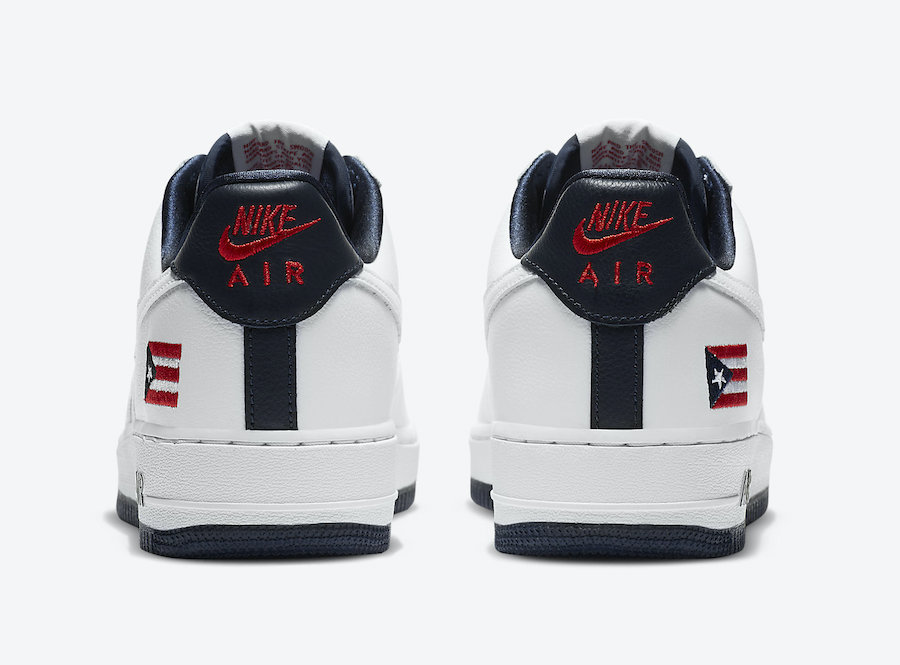 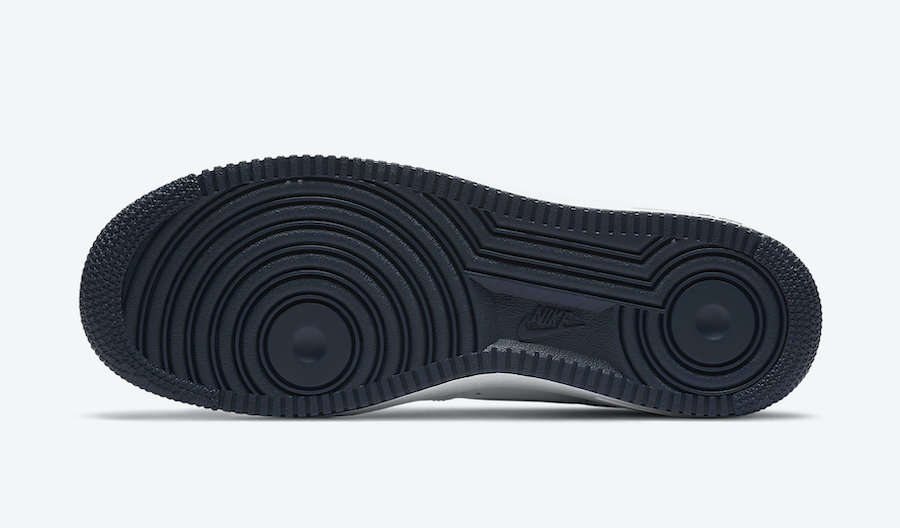 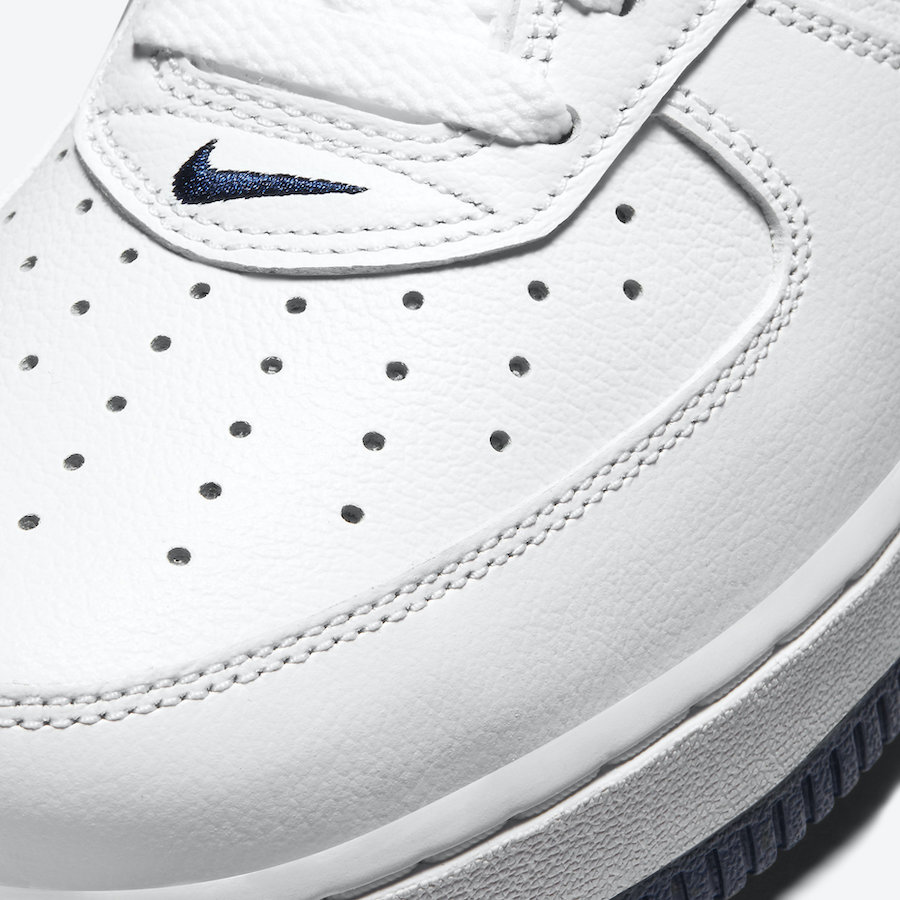 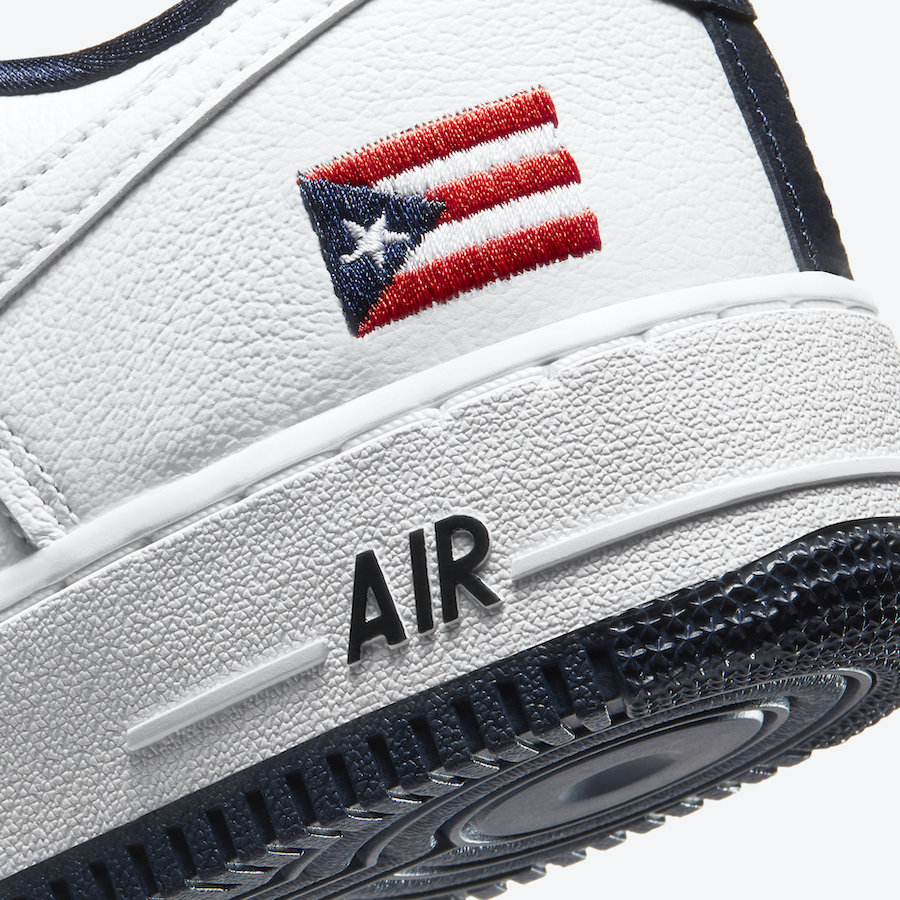 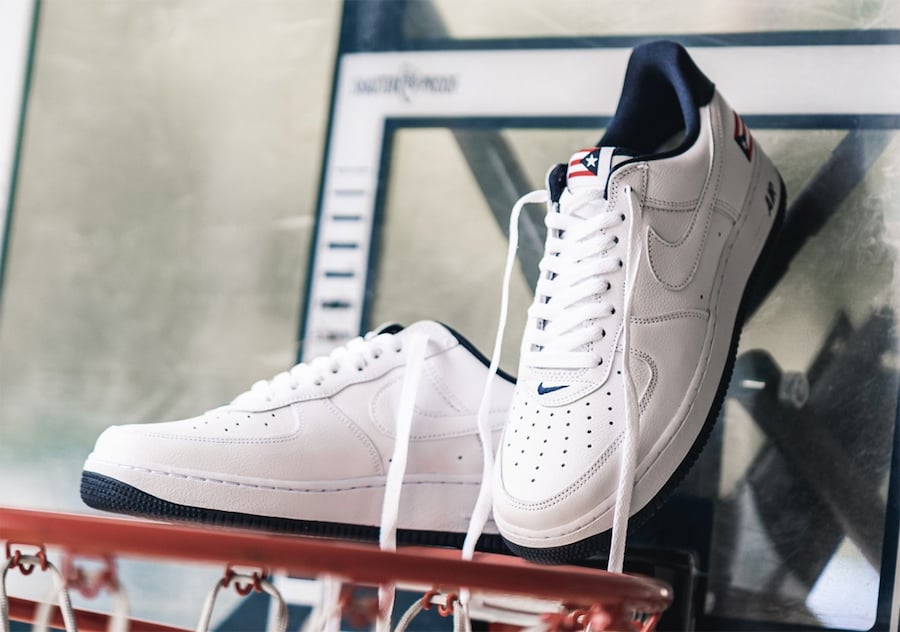 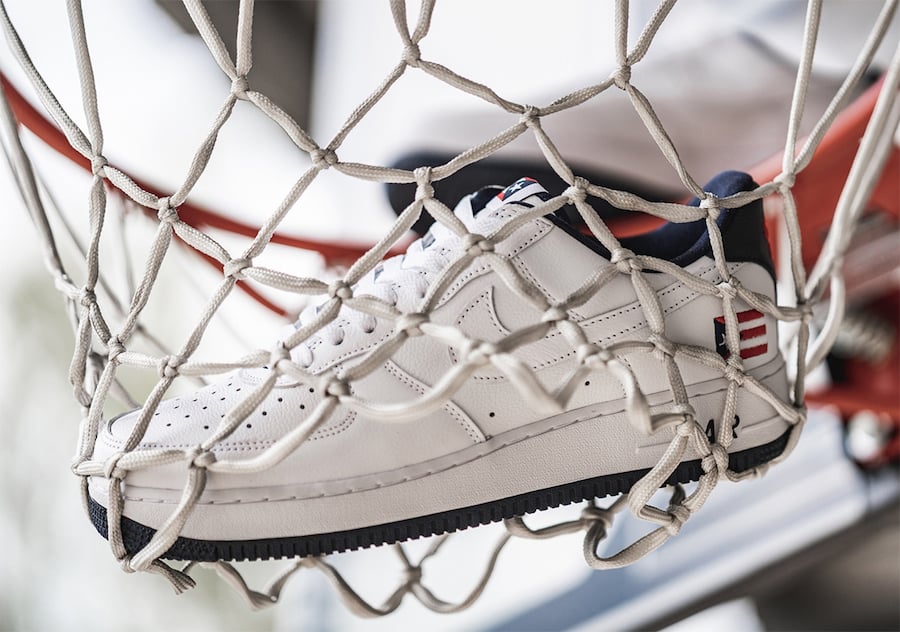