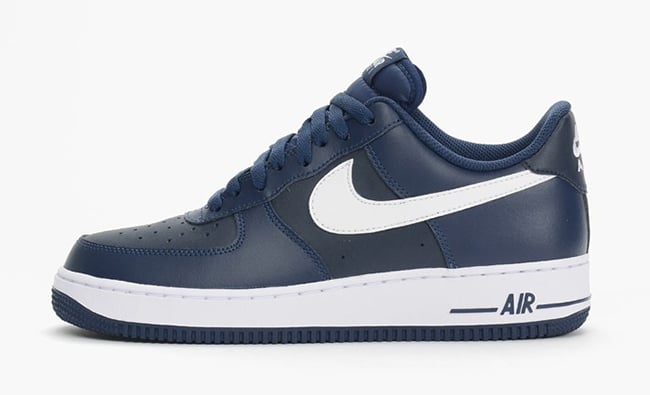 Two tone Air Force 1s seem to do well due to the simple yet clean appeal they have while being able to easily match. The brand has a new pair coming, the Nike Air Force 1 ‘Midnight Navy’ which in the past, has released something similar.

Midnight navy blue covers the leather uppers while the shade then spreads across the liner, tongue, laces and outsole. White is then placed on the midsole, Nike Air branding located on the tongue and heel while the side swoosh receives the same color treatment.

Currently the ‘Midnight Navy’ Nike Air Force 1 Low has started to land at Nike Sportswear locations outside of the states. As of now, you can pick up your size at Caliroots and in the coming weeks additional retailers will launch them. Their price is €99.90 which comes out to be about $110 USD. Below are more images for you to check out giving you a closer look. 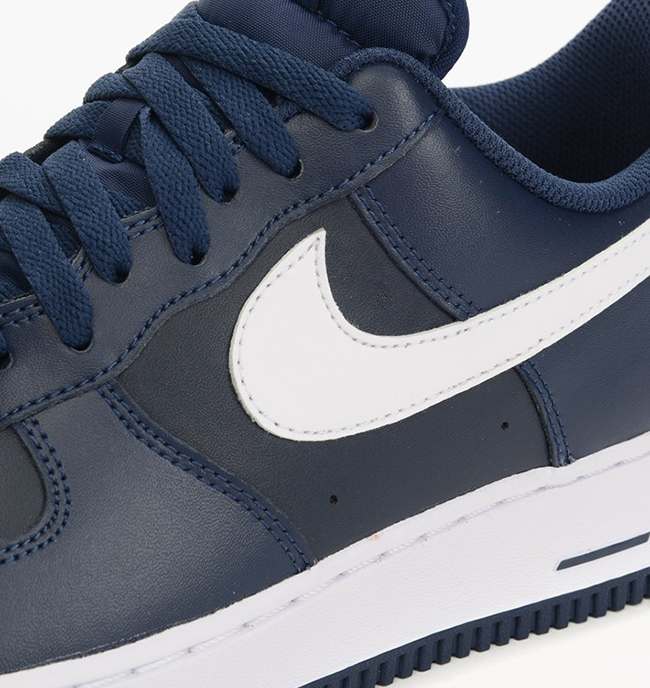 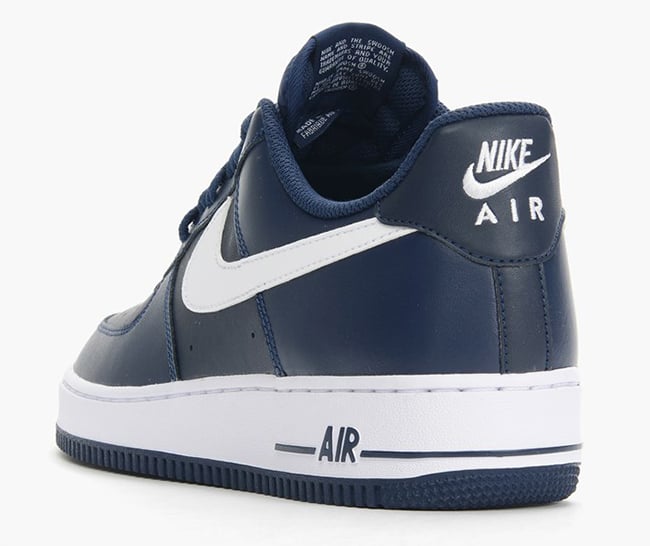 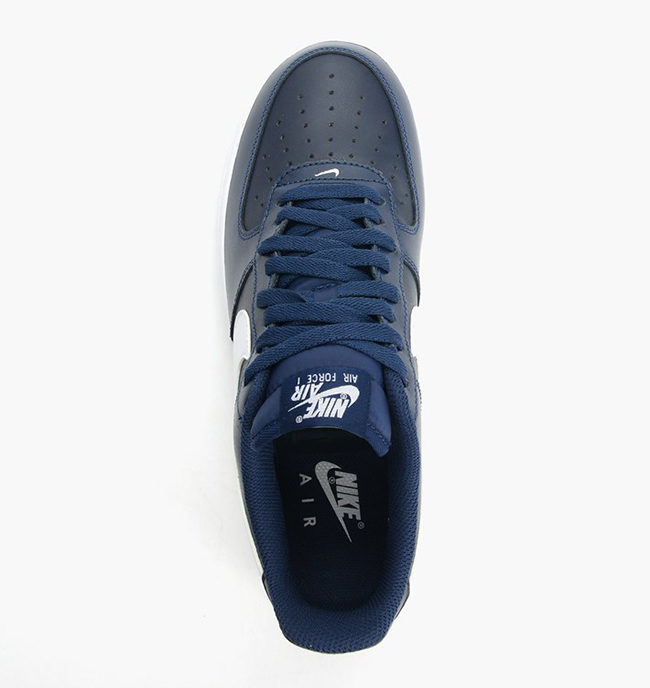 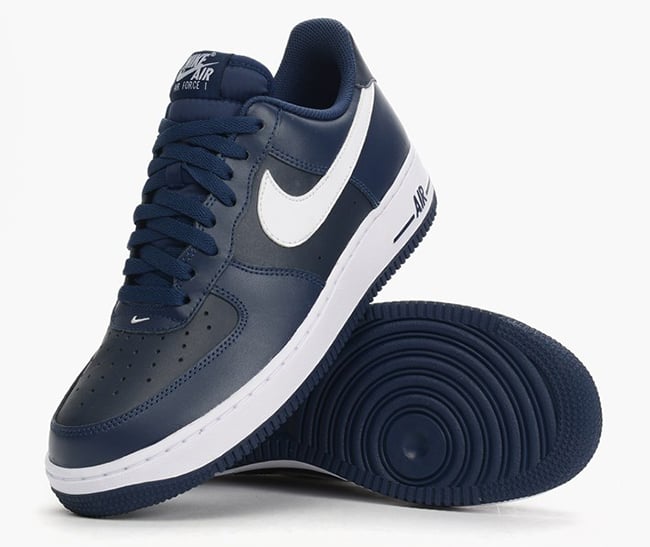