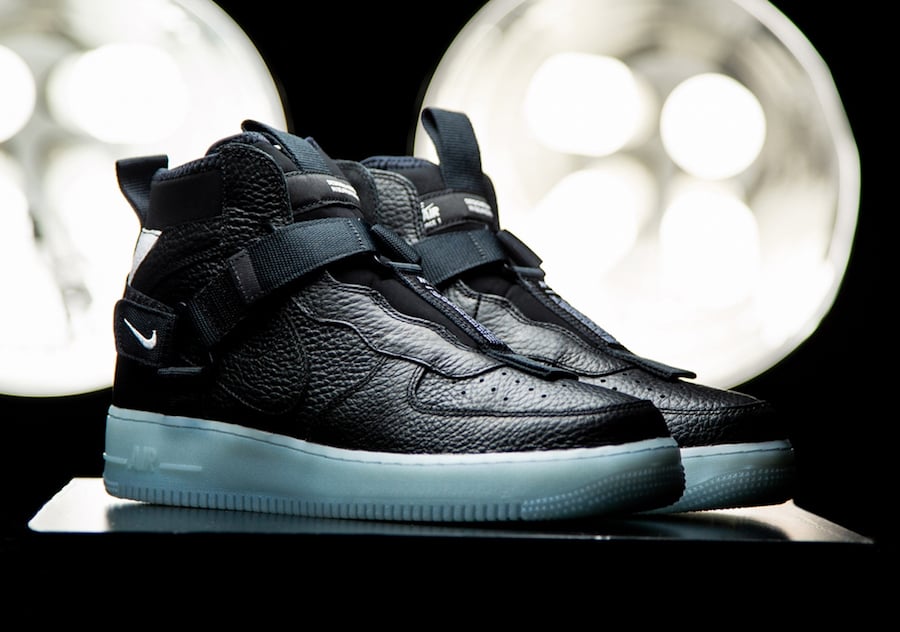 Nike Sportswear is giving a new look to the Air Force 1 Mid Utility. For their next release they will feature a icy midsole.

Looking closer this Nike Air Force 1 Mid comes dressed in a Black, Half Blue and White color theme. Constructed with Black leather across the upper, neoprene lands on the collar while cross straps are used instead of a lacing system. Following we have White on the branding and an icy Blue translucent midsole and outsole.

The Nike Air Force 1 Mid Utility is scheduled to release at select Nike Sportswear retailers like 43einhalb on February 8th. Retail price is set at $180. More images can be seen by scrolling below which will give you a better look. 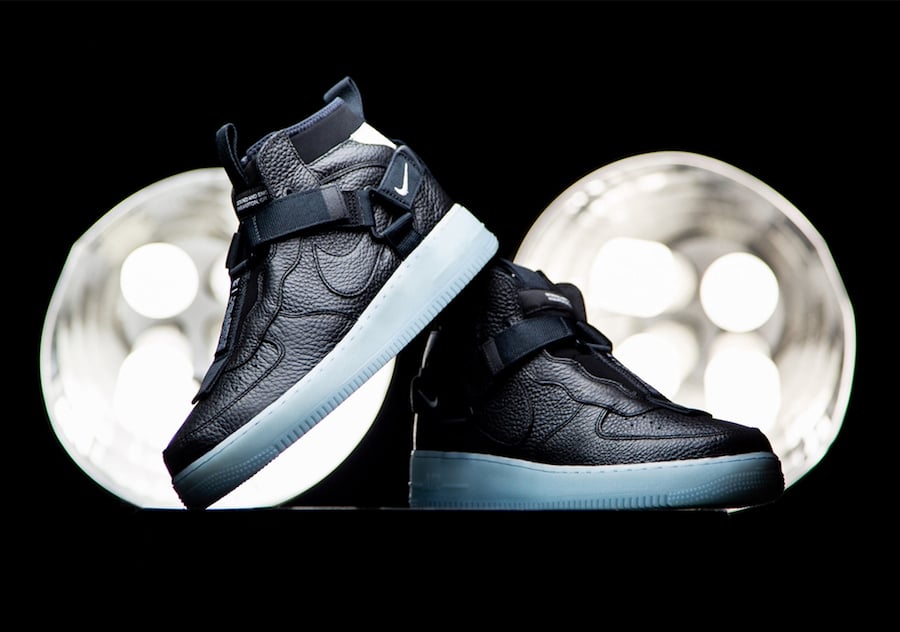 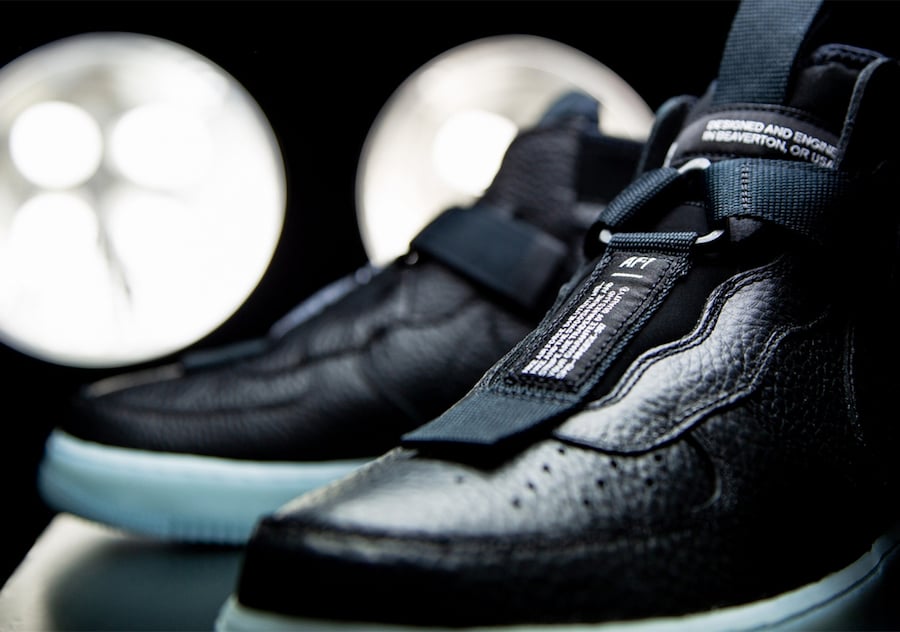 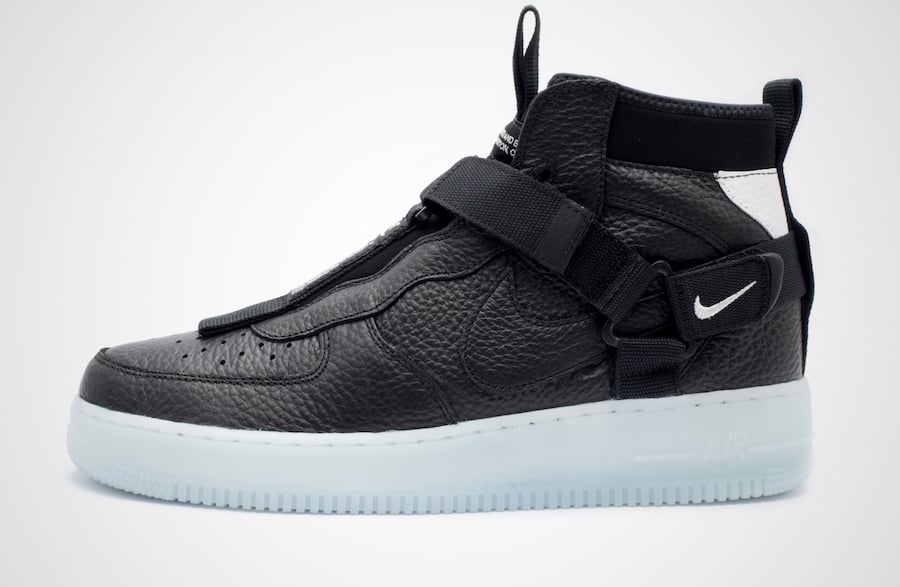 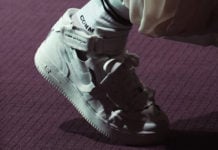 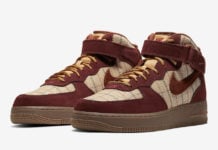 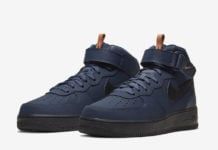 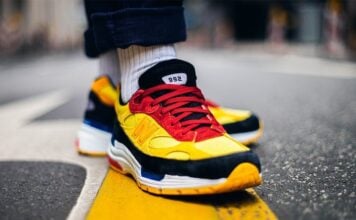