By Brian Betschart
May 2, 2022
In
NikeNike Air Force 1Nike Retro 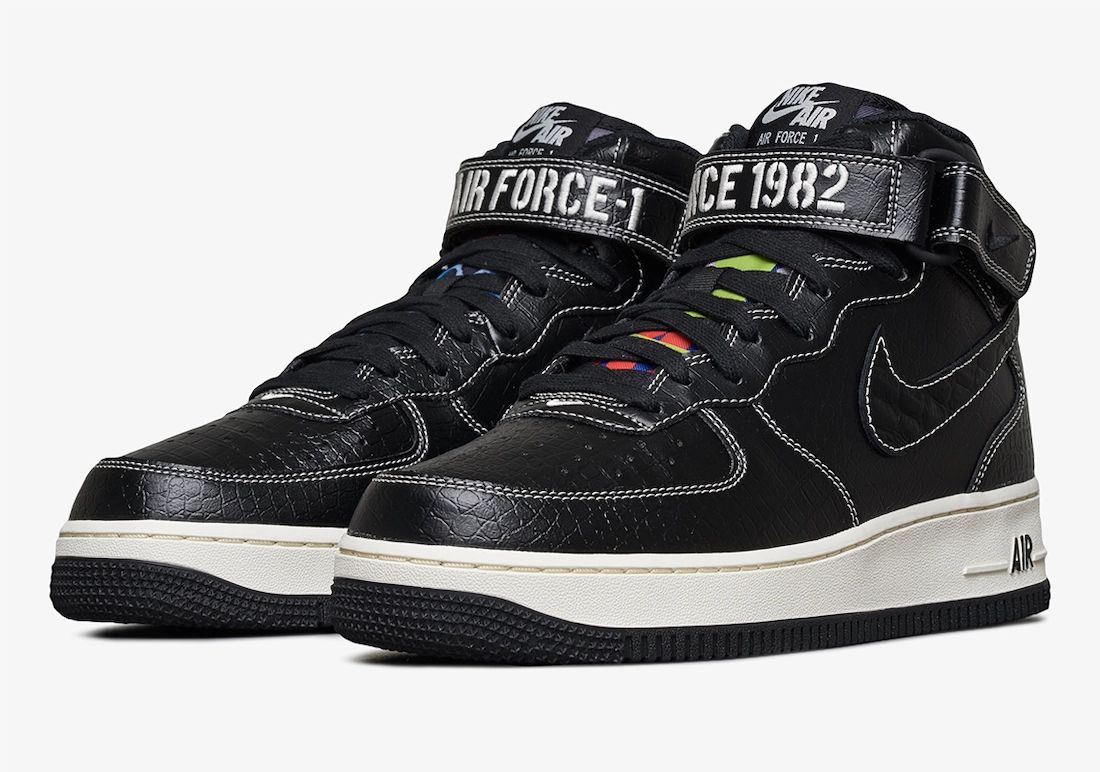 This Nike Air Force 1 Mid comes dressed in a Black and Pale Ivory color combination. The pair is constructed with Black leather throughout while utilizing croc-skin materials. Next, we have ‘Air Force 1 Since 1982’ embroidered on the ankle straps, ‘Anniversary Edition’ cursive branding on the tongues with a graphic on the lower part. Following, we have White exposed stitching, a unique illustration on the insoles, a White midsole, and a Black rubber outsole.

Currently, this Air Force 1 Mix LX has been launched via Nike Korea. However, a wider release will take place soon at select retailers, including Nike.com. Once we have more information, we will make sure to update you. For now, scroll below for additional photos that will give you a closer look. 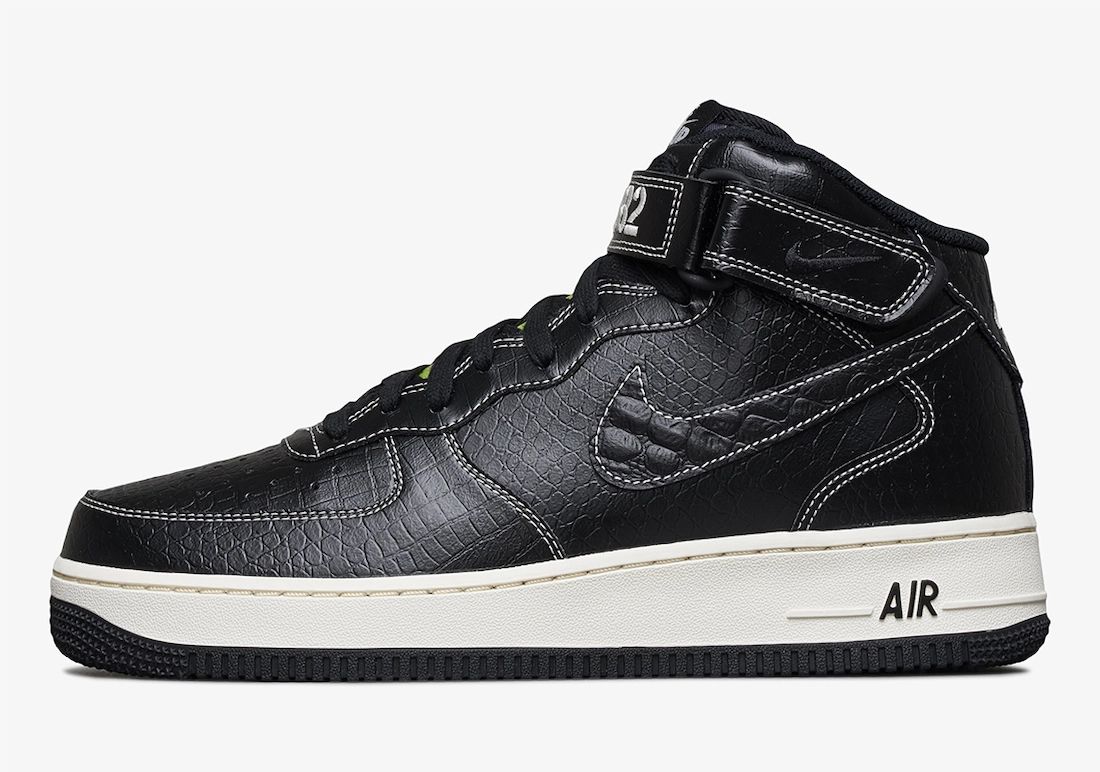 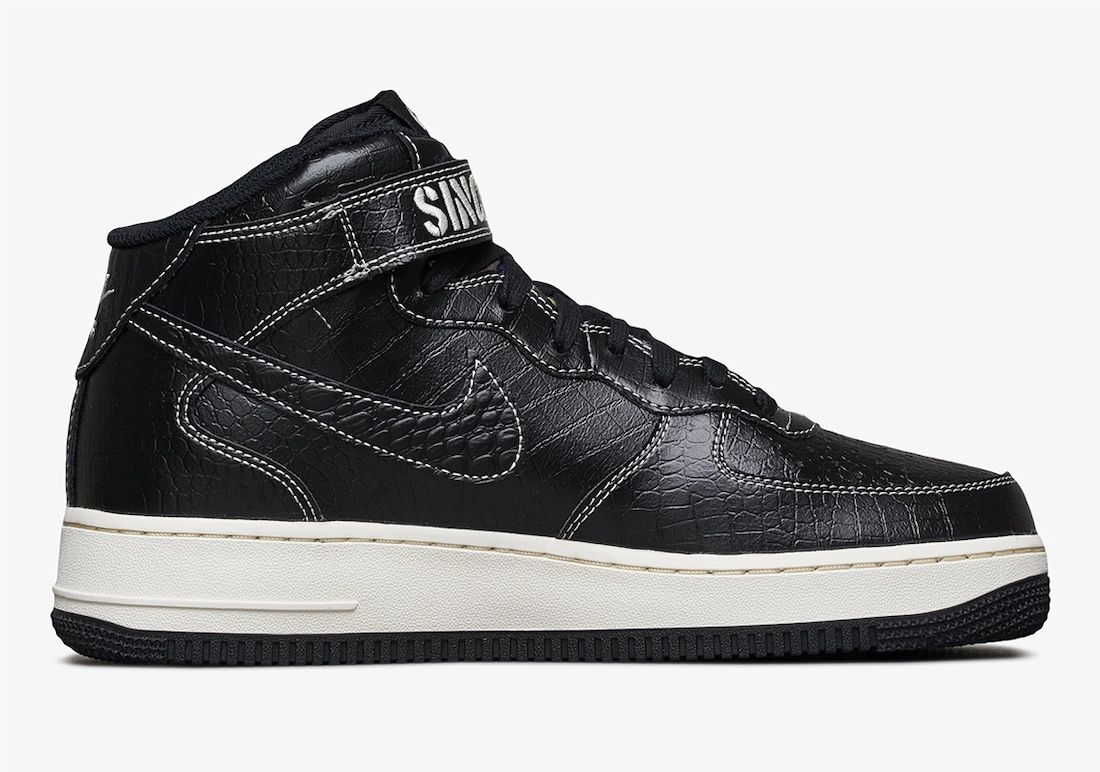 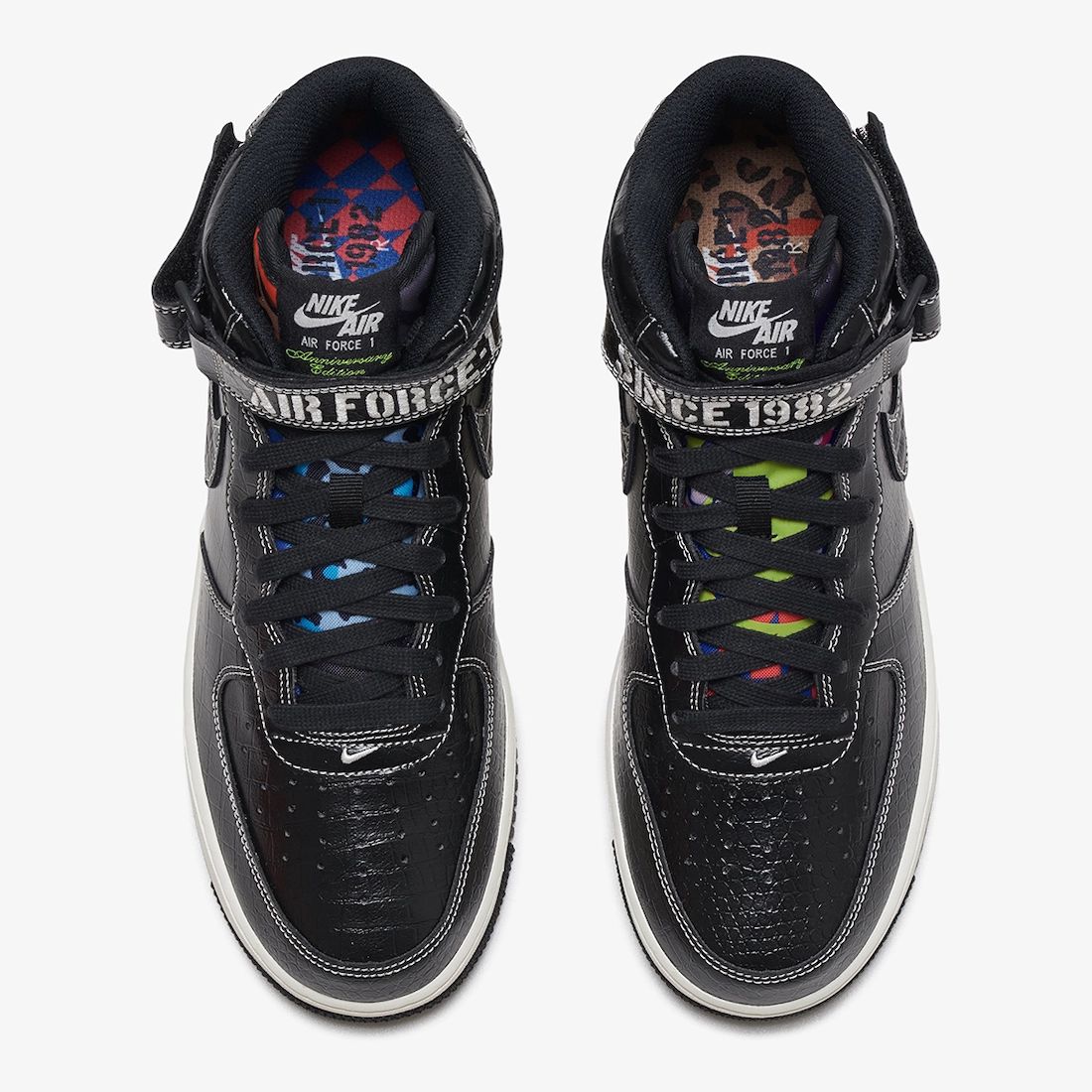 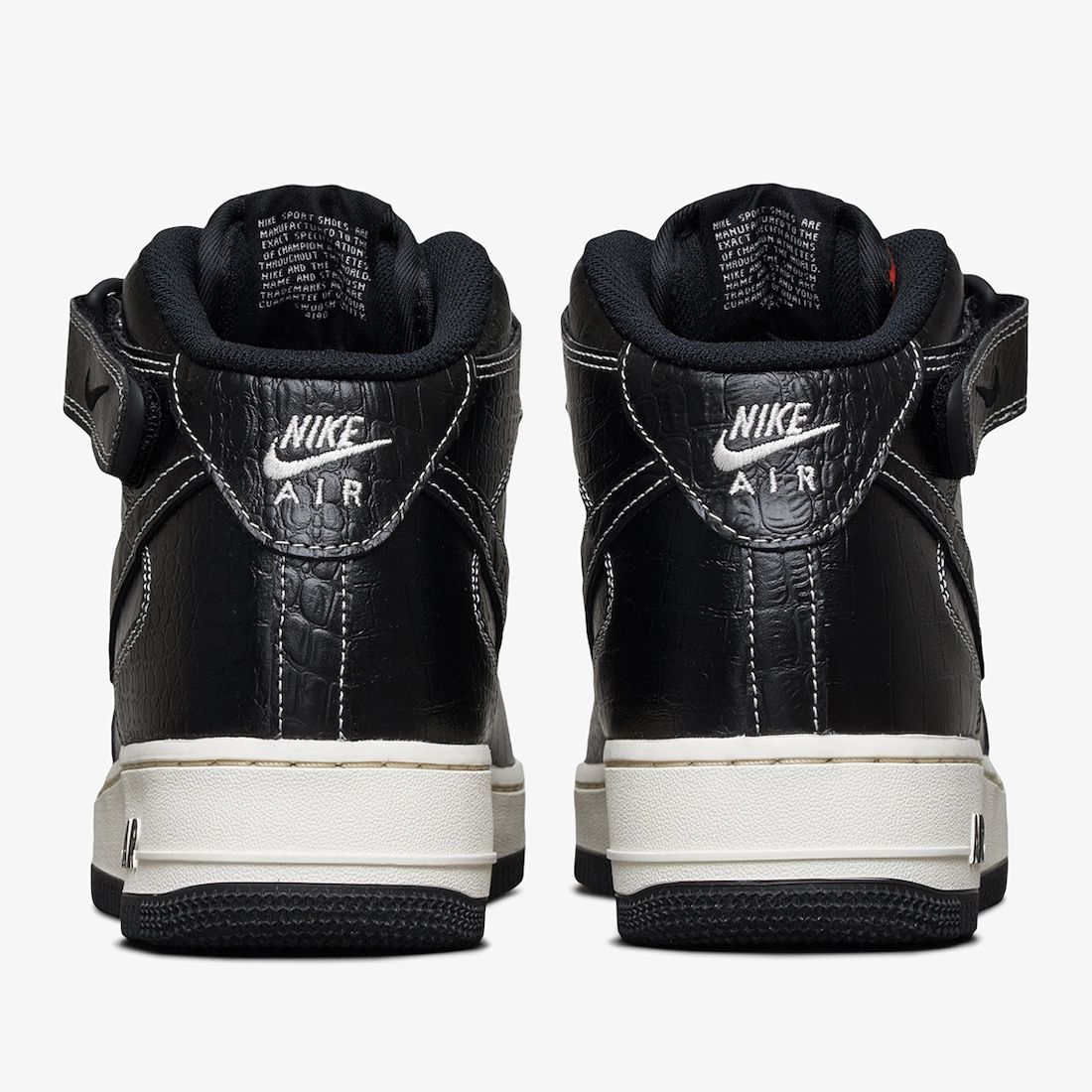 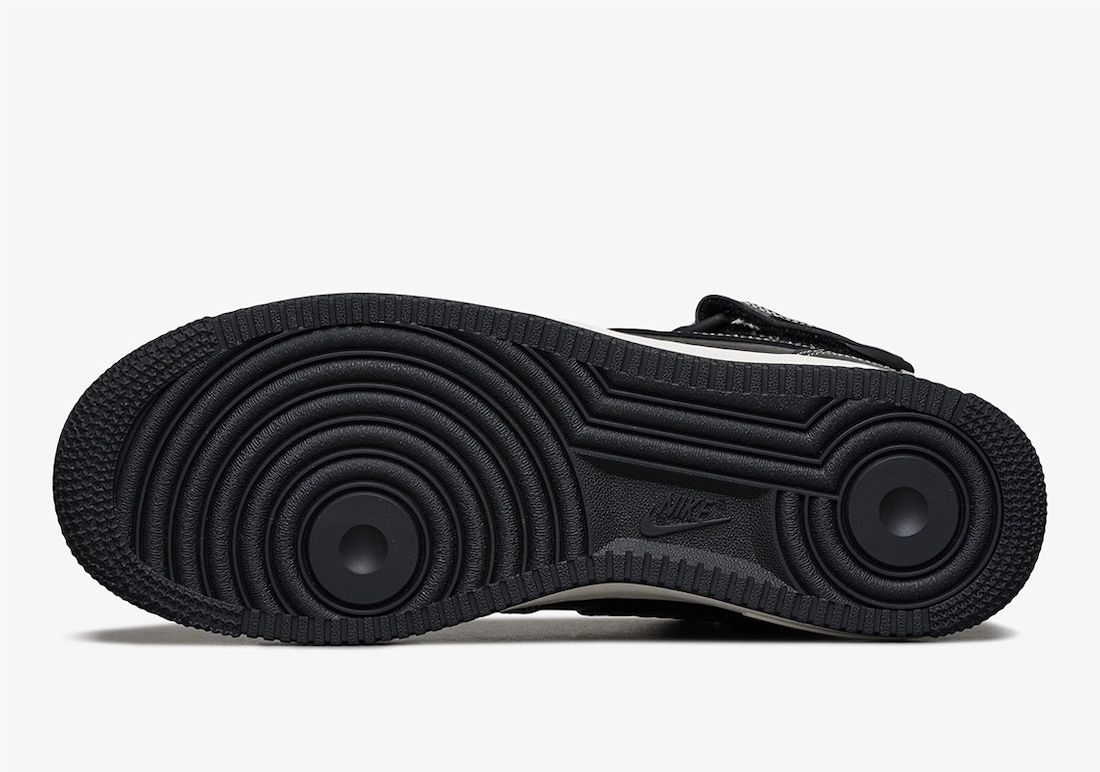