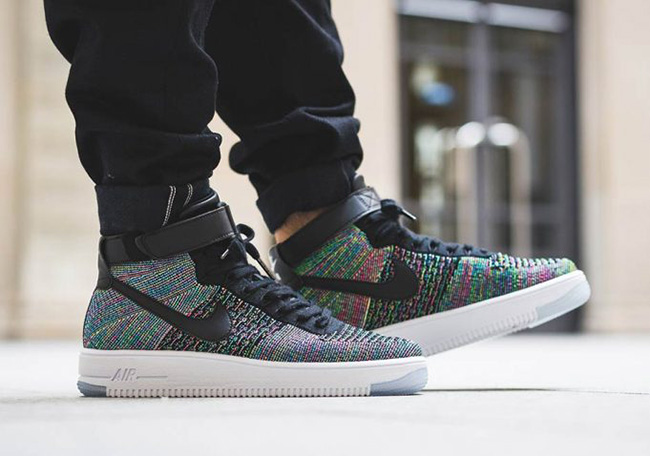 It shouldn’t be much of a surprise that Nike Sportswear releases another Nike Air Force 1 Mid Flyknit ‘Multi-Color’ release. Starting the New Year off fresh, this pair looks almost like a few past releases.

Once again using the popular Multicolor theme, they do look like the 2016 release, with some minor tweaking across the uppers. Achieving the multicolor look, this Nike Flyknit Air Force 1 features Pink, Blue and Yellow shades across the Flyknit uppers. Following we have Black that lands on the leather Swoosh, ankle strap and heel while the shade also covers the tongue, laces and eyestays. Finishing the look is White across the midsole and hits of translucent on the outsole.

The Nike Air Force 1 Mid Flyknit Multi-Color is now landing at select Nike Sportswear retailers overseas like Titolo. While a stateside launch is unknown, they should debut soon. Retail price is set at $150. 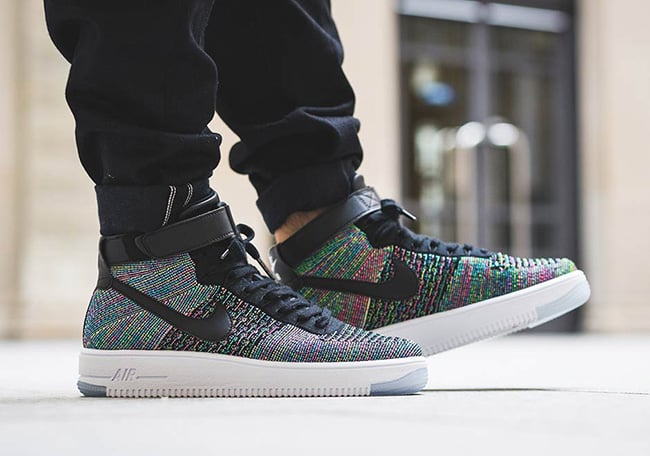 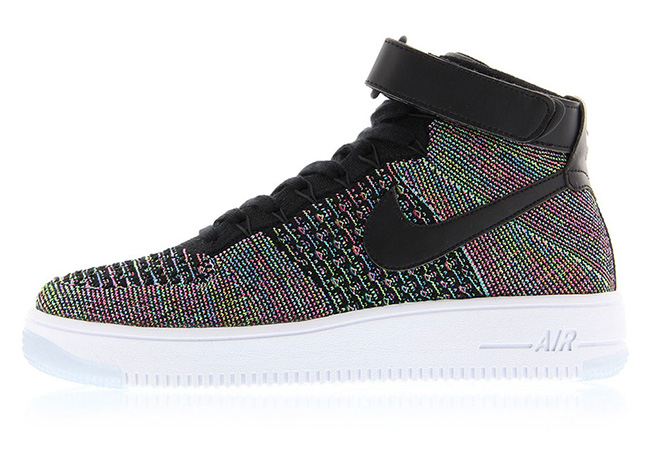 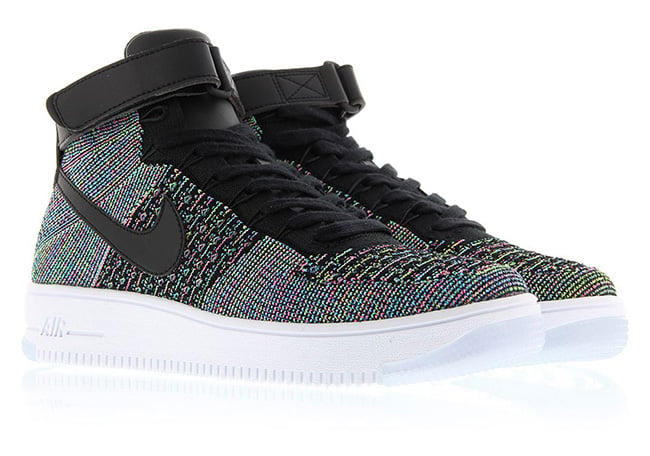 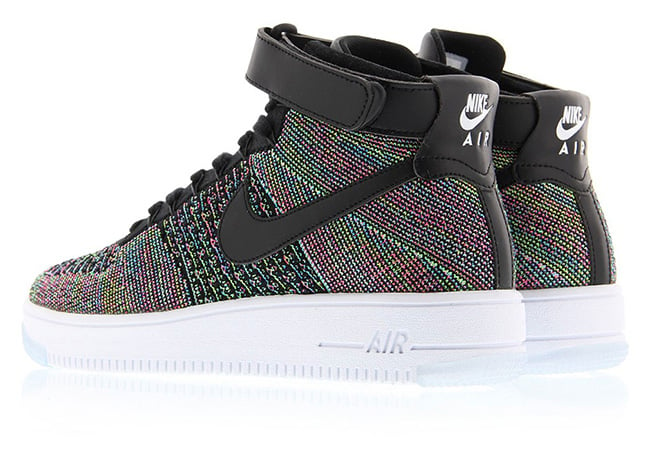