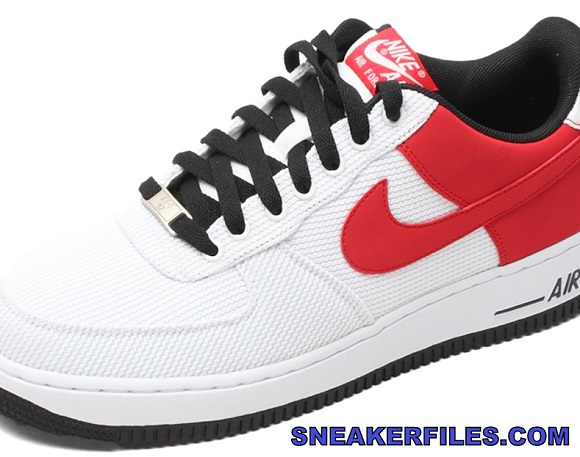 The Nike Air Force 1 and Nike Dunk have always been intertwined; both were old school Nike basketball shoes that turned into fashion icons, both were wildly popular (albeit at different times), and both have declined in popularity over the last couple of years (1 more than the other, no pun intended). With the SB Dunk gaining popularity once again, it seems like the Air Force 1 could take something from its smaller, sleeker brother.

This, however, is not what I mean.

Today, we bring you a look at a pair of Nike Air Force 1s – the Nike Air Force 1 Low “White/Cosmic Red” – that takes design cues from some familiar Nike SB Dunks. The shoe, reminiscent of both the Nike SB Dunk Mid “Ryu” and the Nike SB Dunk High “Cheech and Chong”, features a white textile and red suede upper, which sits atop a white midsole/black outsole combination. Red branding can be found on the tongue and heel, while a black lining and black laces wrap things up. No release date yet for this upcoming release, but keep it locked at Sneaker Files, as we will update you as soon as info becomes available.

Hit the jump for another look at this clean pair of kicks, and let us know what you think in the comments below. 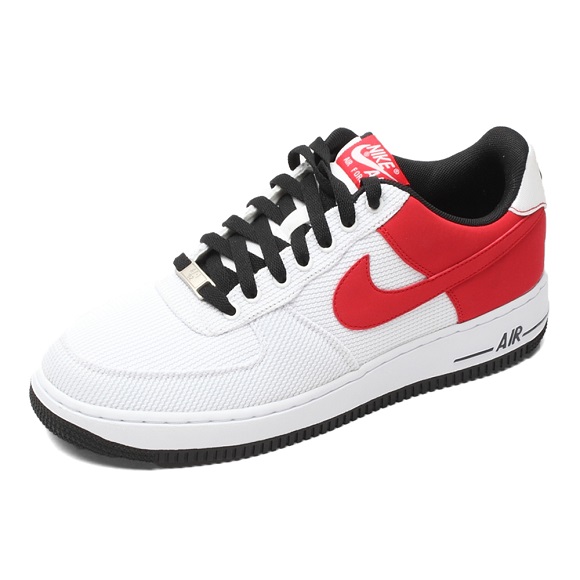 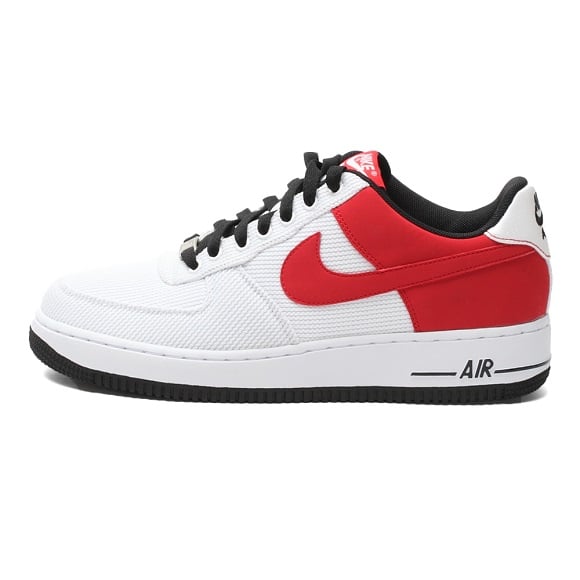 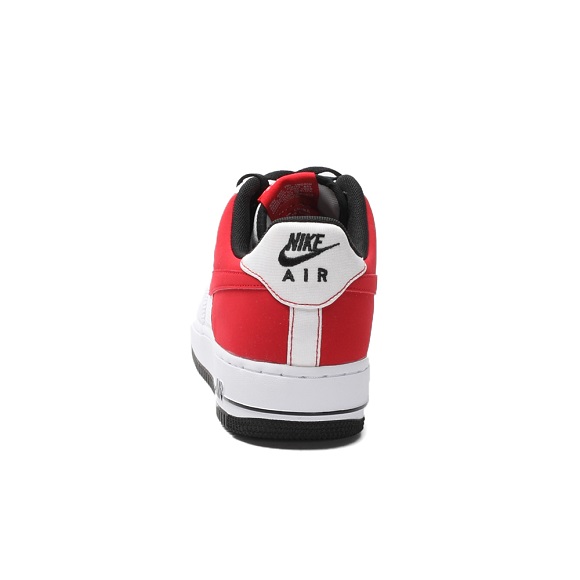 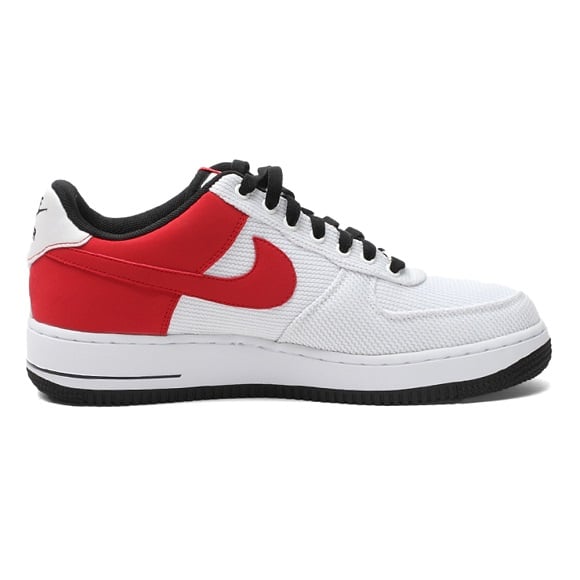 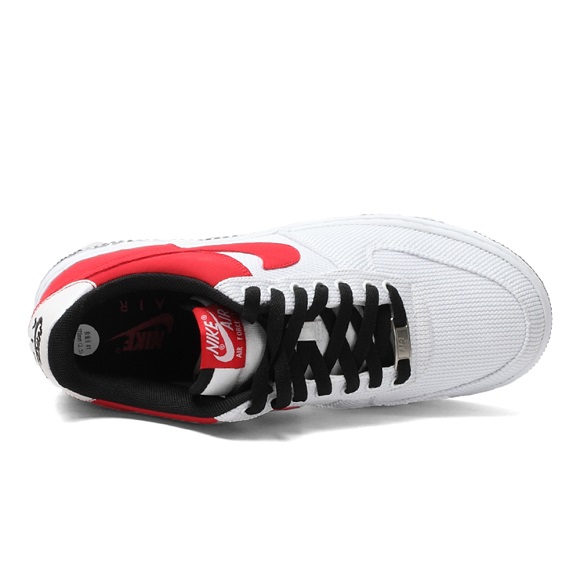