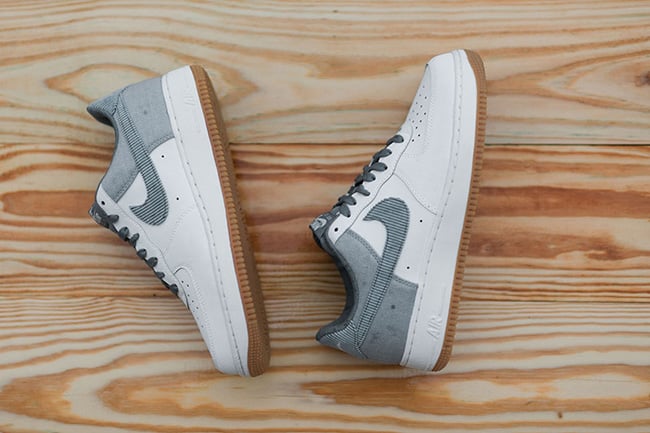 Nike gets creative on one of their newer Air Force 1 Lows to is starting to launch. The latest edition is known as the Nike Air Force 1 Low ‘Swoosh Sporting Club’.

Nike has gone with a few different materials on this pair of the Air Force 1 which includes leather, textile canvas and corduroy. Summit White lands on most of the uppers a combination of Clay Grey and Wolf Grey are accented and are followed up with a Gum outsole. The last detail is the words ‘Swoosh Sporting Club’ placed on the insole and a duck embroidered on the heel.

You can take a closer look at the ‘Swoosh Sporting Club’ Nike Air Force 1 Low by scrolling below. For those that want to purchase, the good news is they are now starting to release at Nike Sportswear retailers which includes Rock City Kicks. Retail price is $90 and at the time of writing, the store is starting to run low on sizes so act fast. 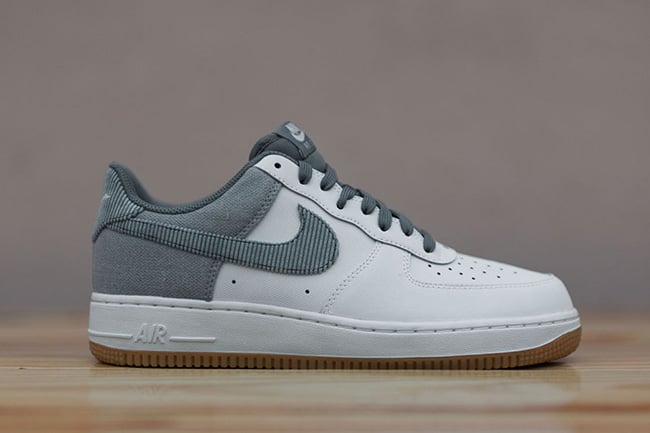 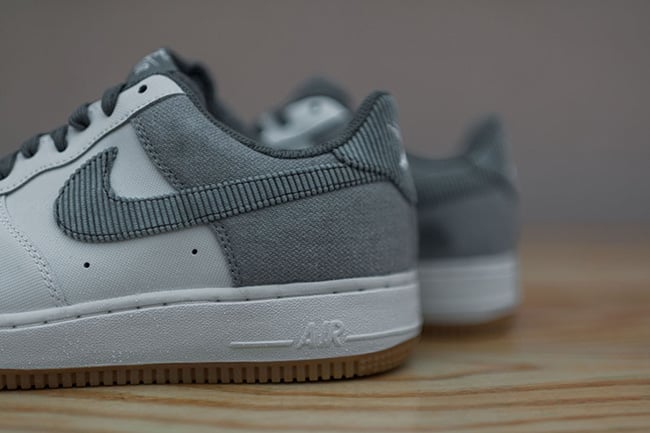 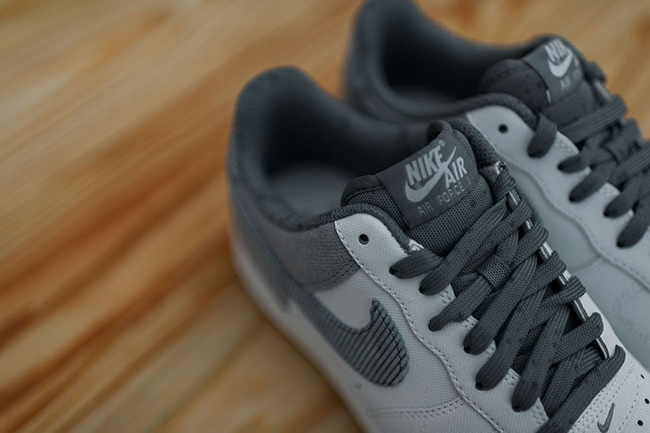 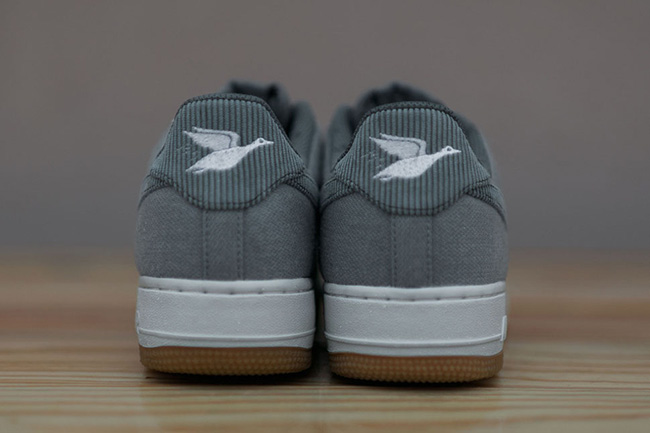 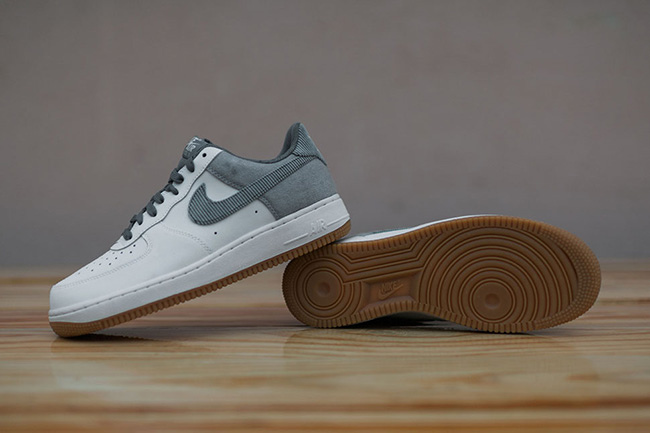 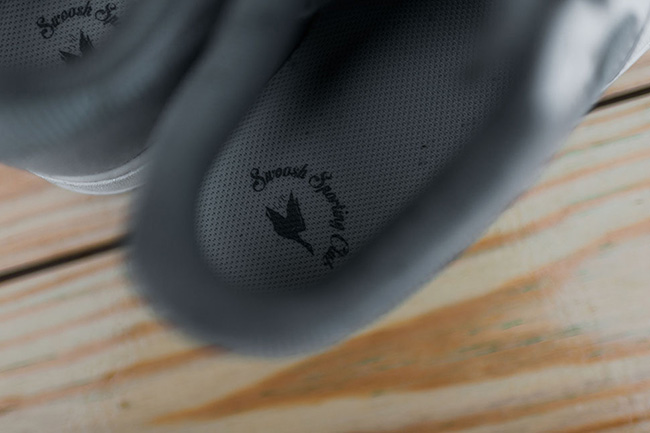