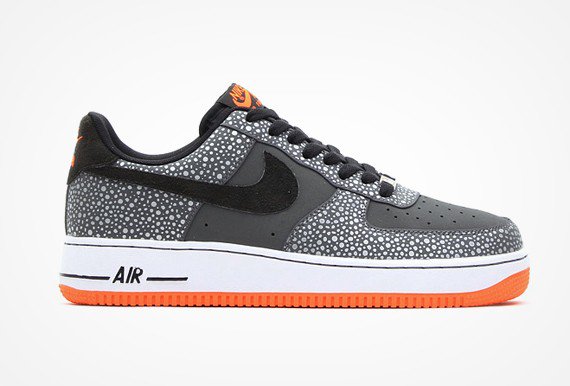 As the later part of November promises a ton of hot releases, you may want to add the Nike Air Force 1 Low “Safari” to your list of pick-ups.

What favors the upcoming Nike Air Foamposite One PRM “Safari”, this Nike Air Force 1 Low adopts the ever-popular “Safari” aesthetic in an official dark grey, black, and total orange motif. A classic in itself, these forces are not to be slept on. 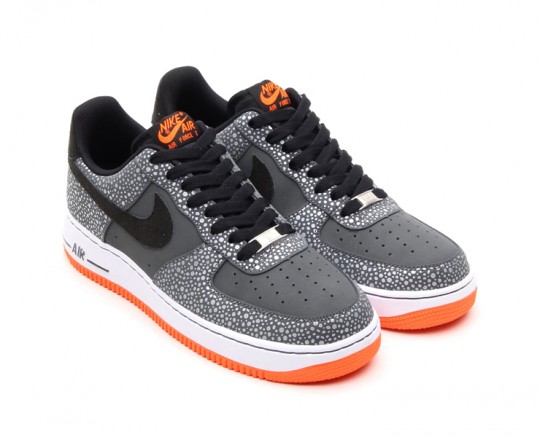