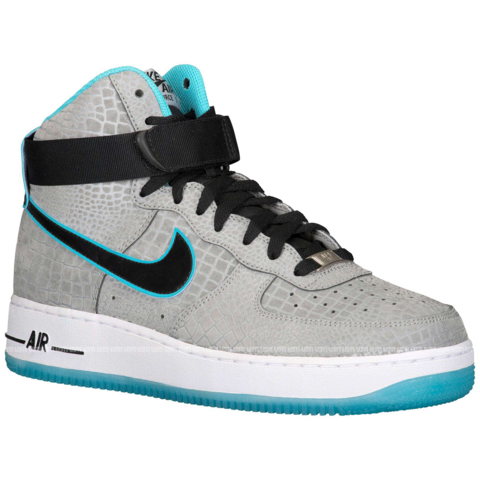 Are you ready for another Nike Air Force 1 High release this Fall?

A CMFT release, this premium high-top model will feature a textured synthetic upper which displays an official reflect silver, black, and gamma blue colorway. Most noticeably, these classic kicks are completed by the addition of an OG ankle strap and a translucent gamma blue outsole. 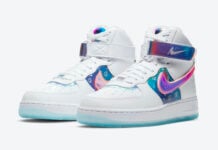 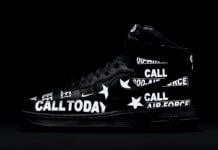 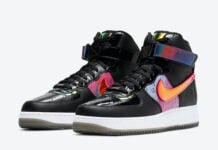 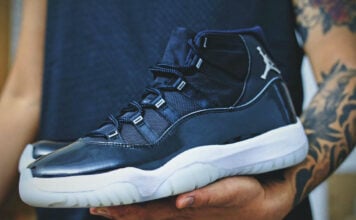