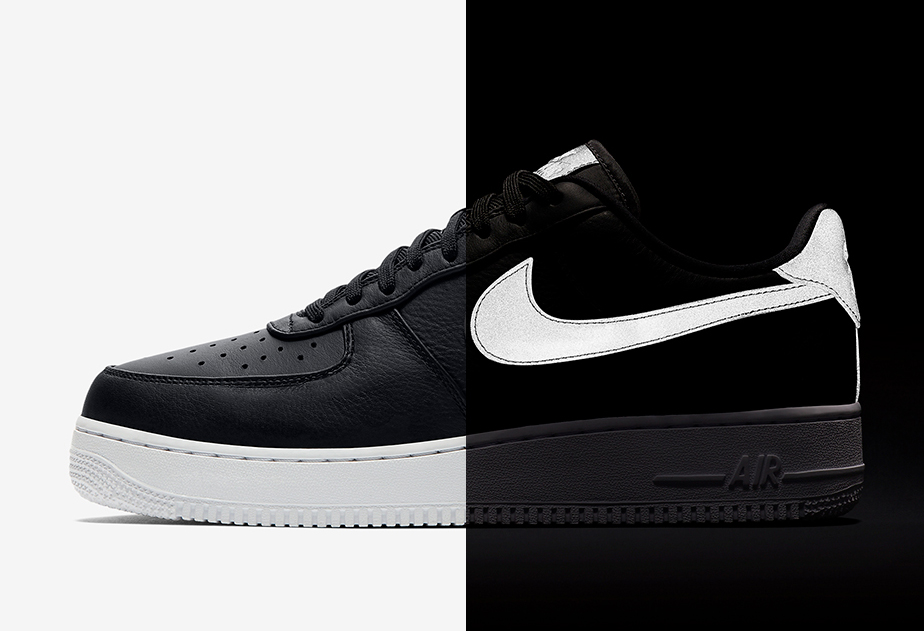 Earlier we just shared with you the Nike Air Force 1 Low ‘White Reflective’ which is available now, but it appears Nike Sportswear isn’t done yet. Launching soon is two more color options using a Reflective Swoosh.

One of the Nike Air Force 1 Low releases will feature Black and White while the second comes dressed in Cool Grey and White. The highlight of the two is the 3M Reflective detailing on the Nike Swoosh and back heel. Other details include White across the midsole and outsole to complete the look.

Currently a release date for the two Nike Air Force 1 Low Reflective Swoosh releases has yet to be announced. However the good news is that you can expect them to start showing up at select Nike Sportswear retailers including Nike.com very soon. Upon it’s release, retail price will be $130. Below you can check out more photos of the two which will give you a closer look. 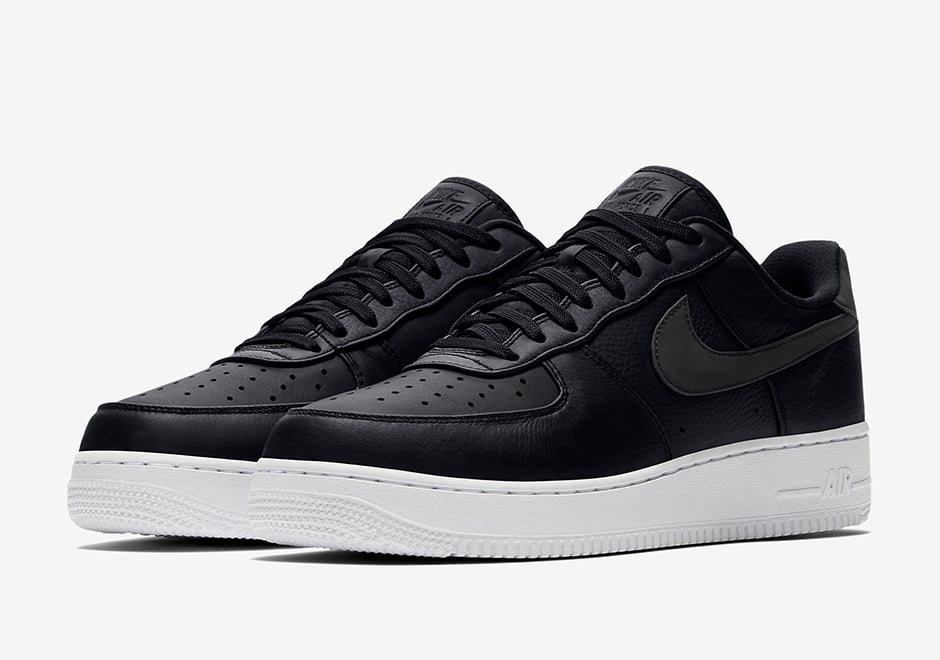 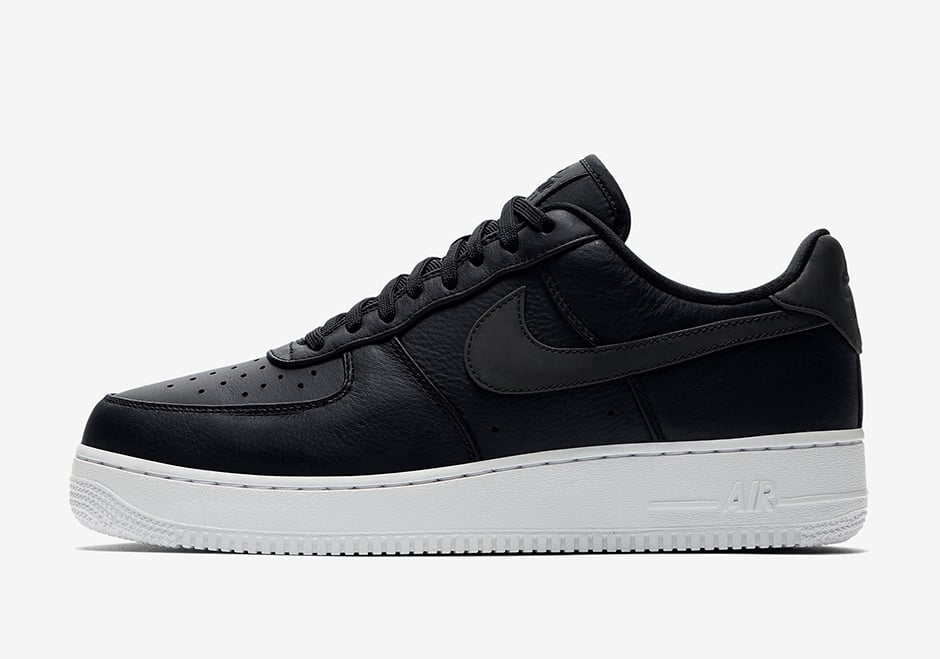 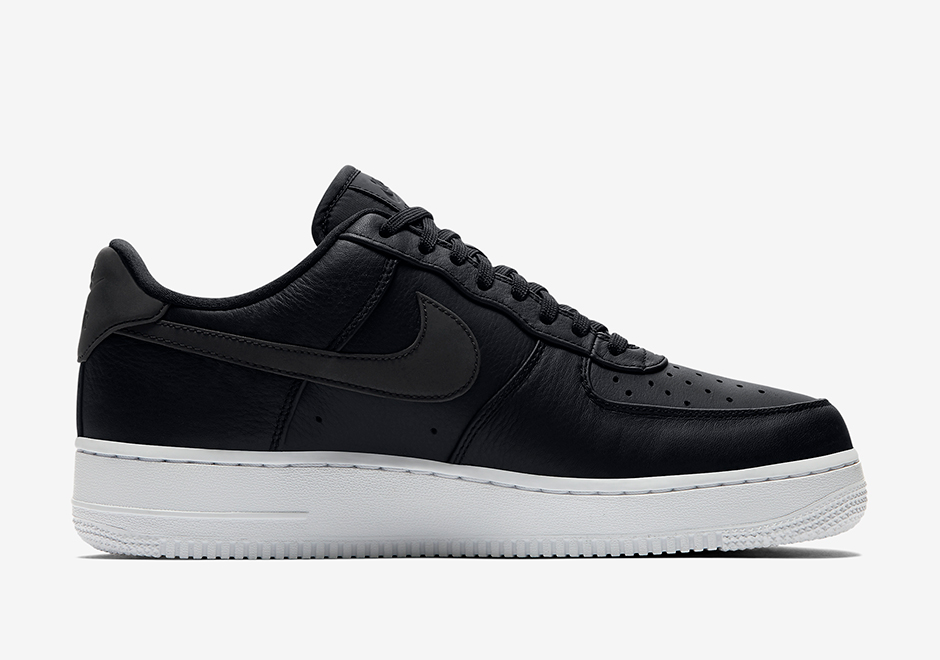 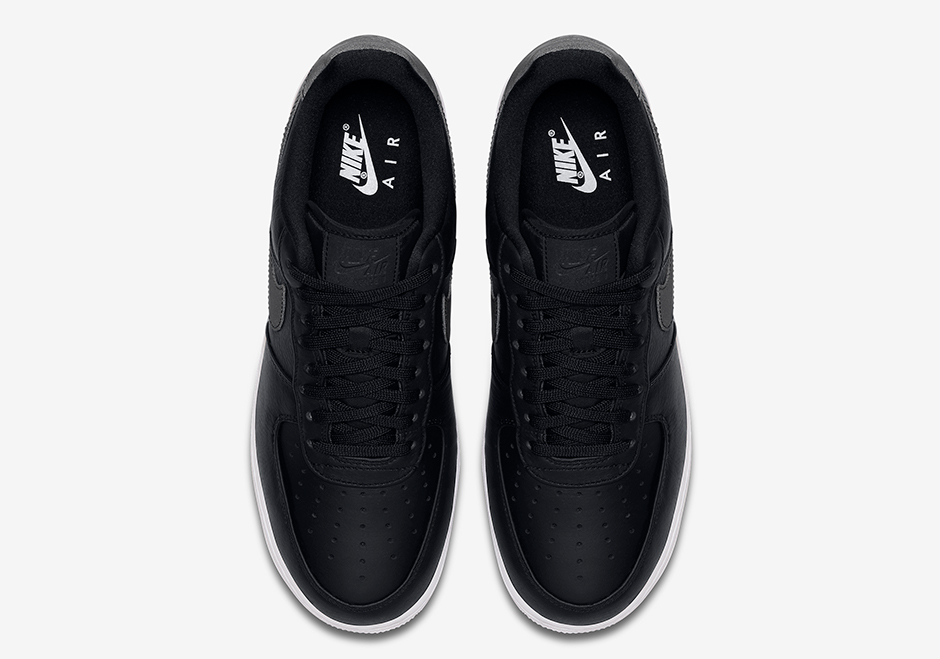 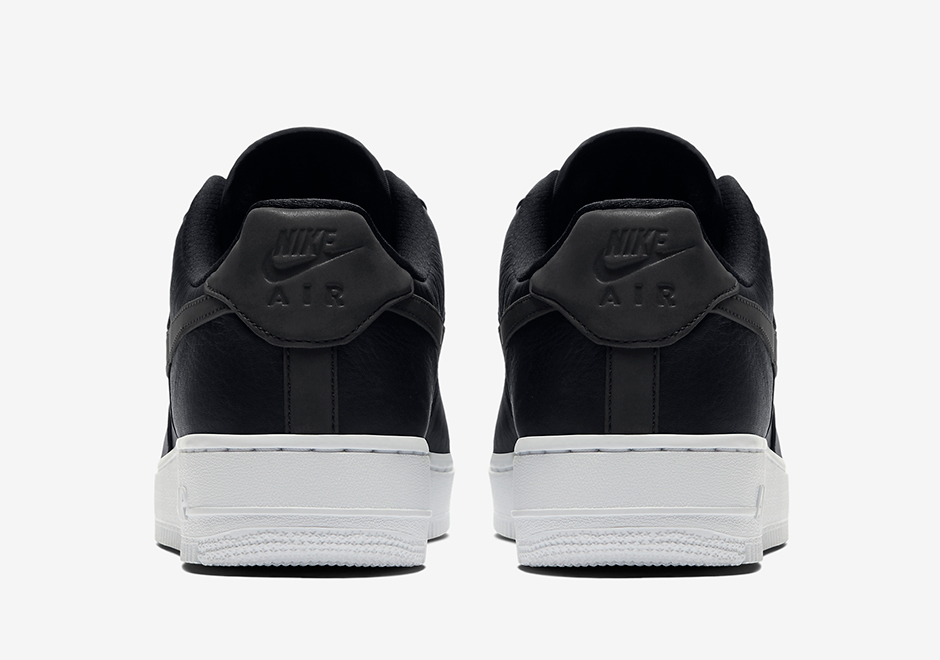 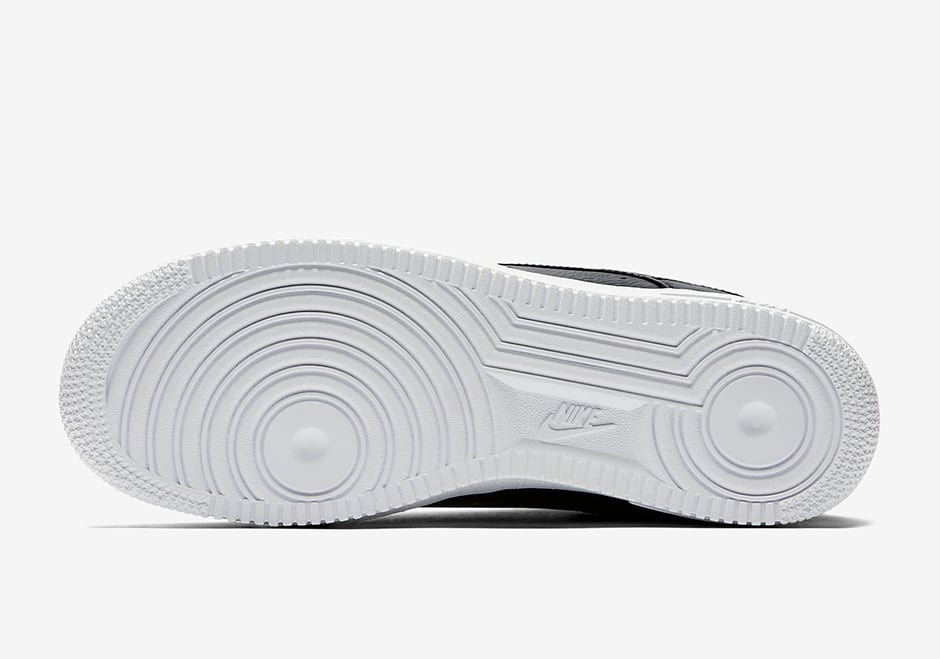 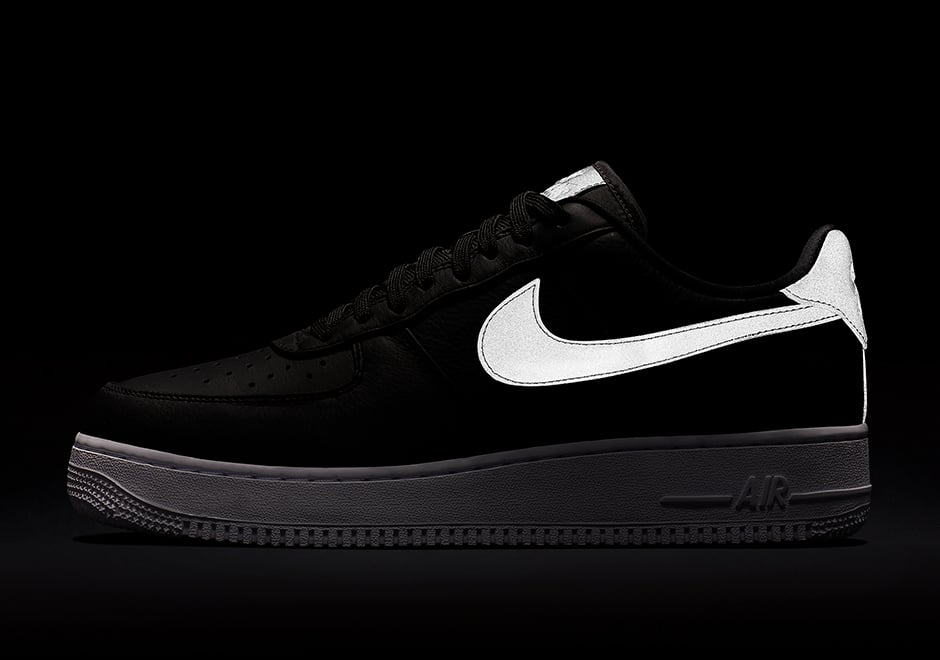 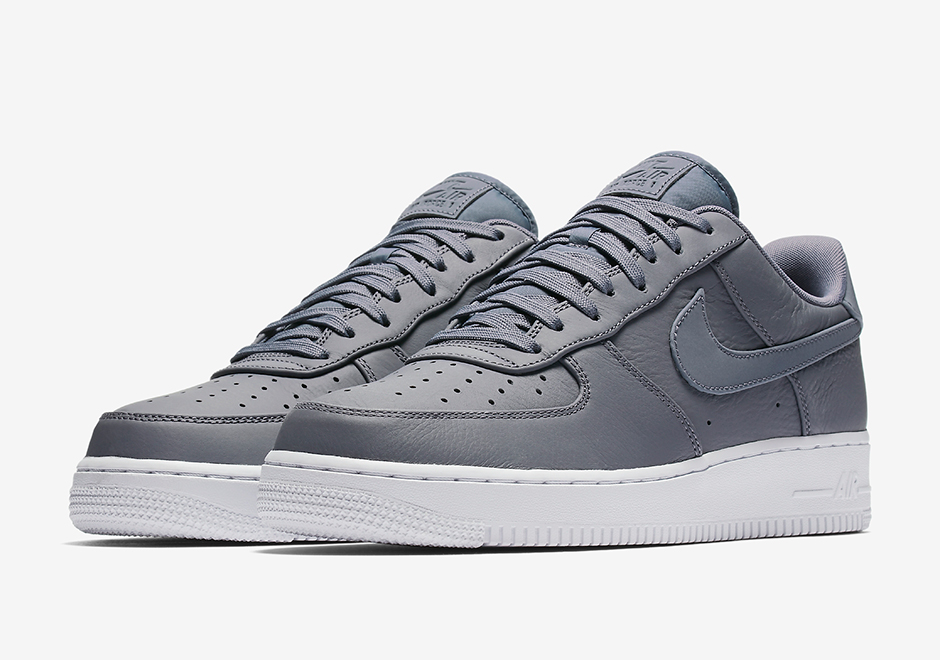 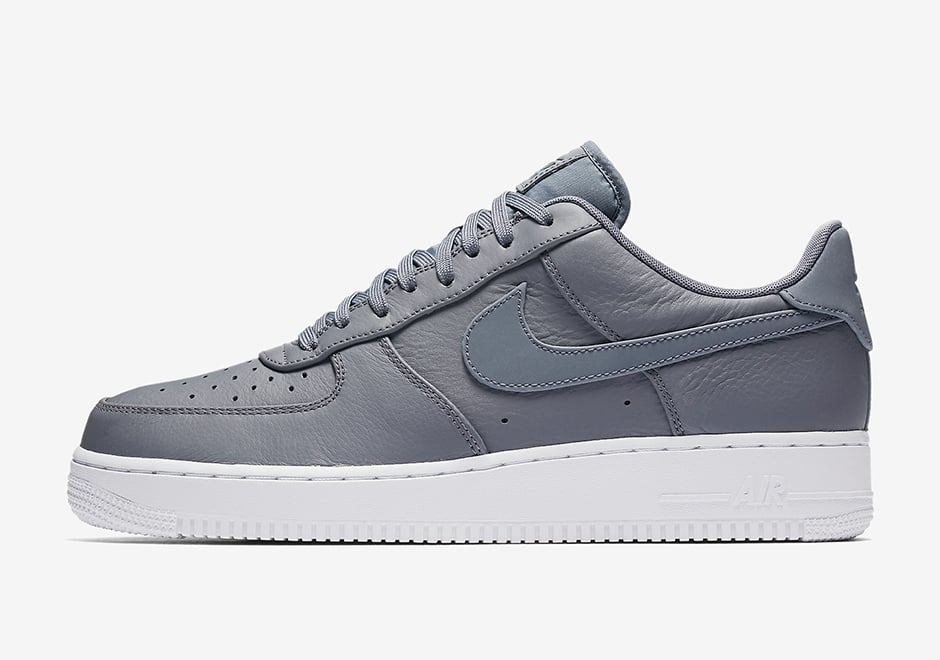 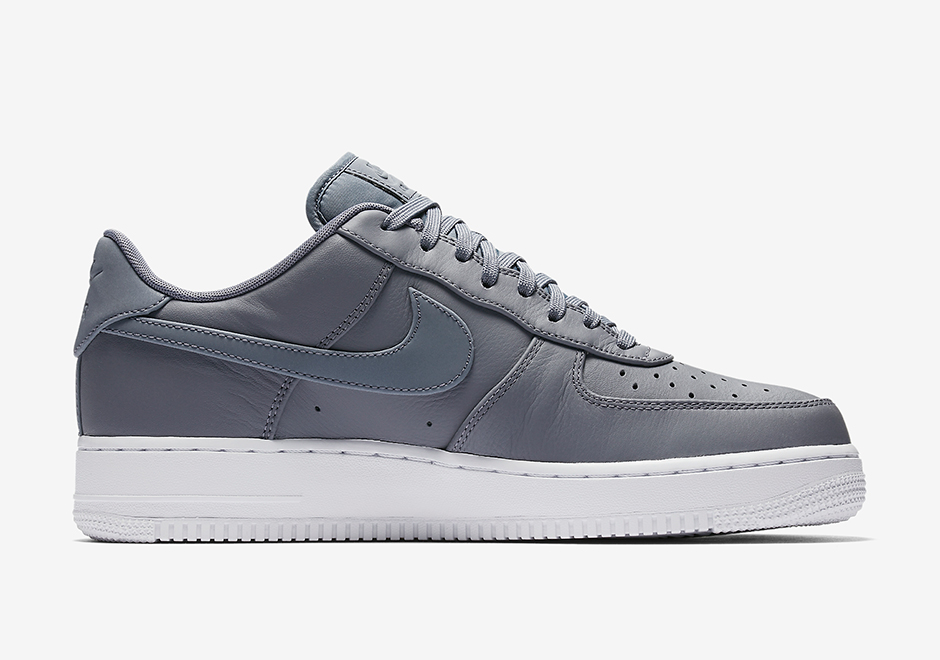 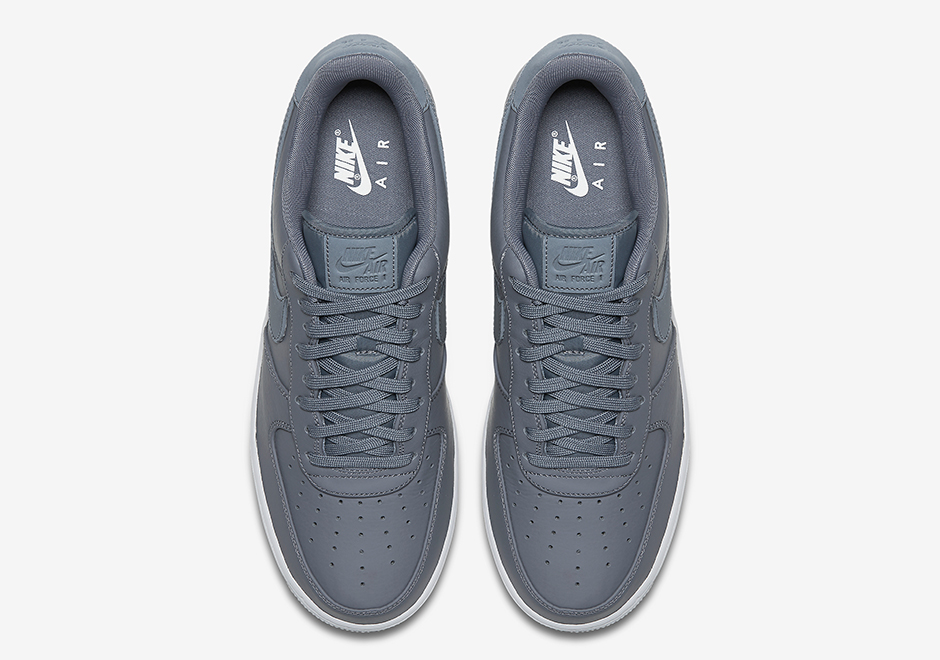 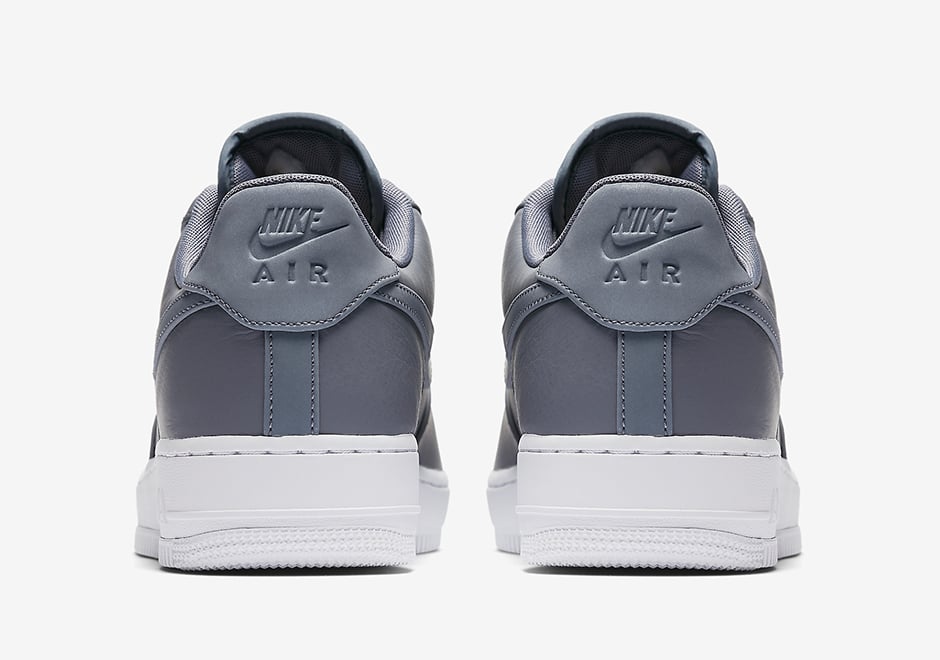 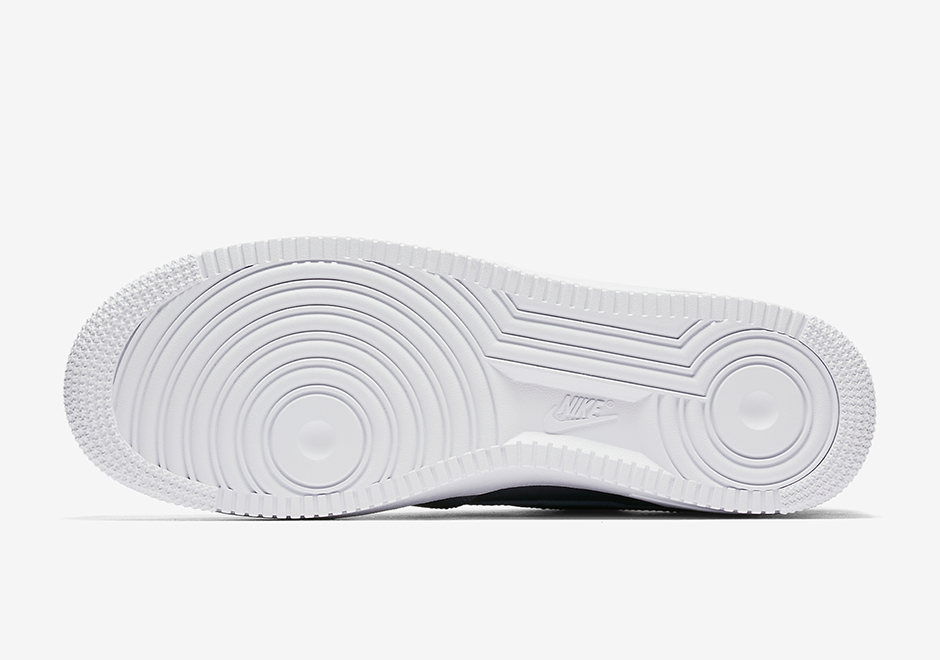 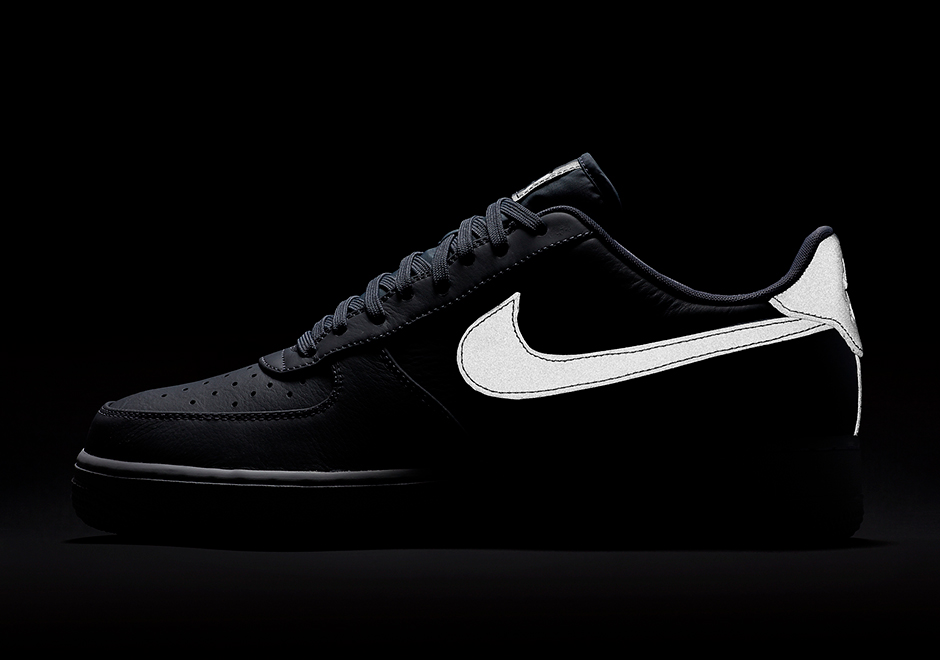