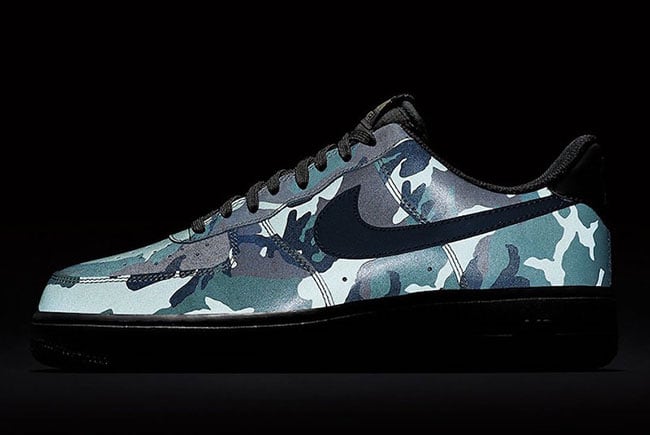 As you may know, this Nike Air Force 1 Low is apart of the ‘Reflective’ Camo’ pack which follows the release of the ‘Reflective Desert Camo’. Looking closer, they come in your standard Green Camouflage theme. In addition we have Black accents that hits the overlays which is paired with the 3M reflective detailing on the base.

The ‘Reflective Green Camo’ Nike Air Force 1 Low will release on Cyber Monday, November 28th, 2016. They will be available at select Nike Sportswear retailers including NikeStore.com. Retail price is set at $100. Continue to scroll below for a detailed look. 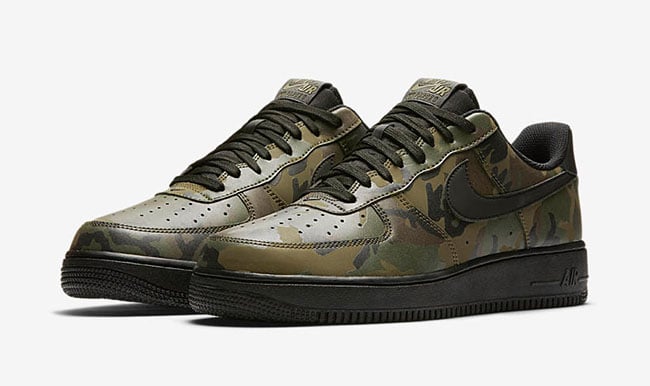 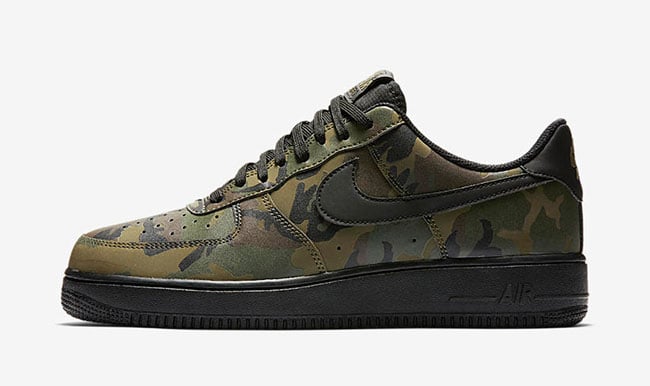 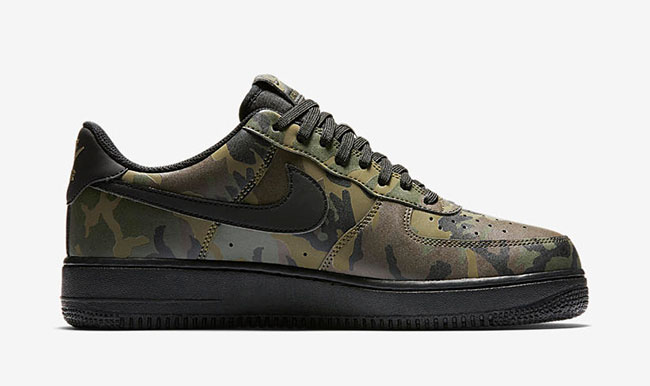 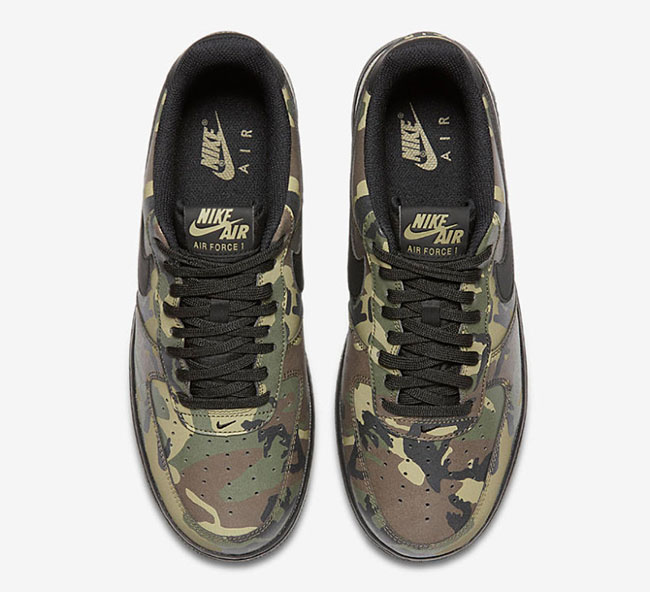 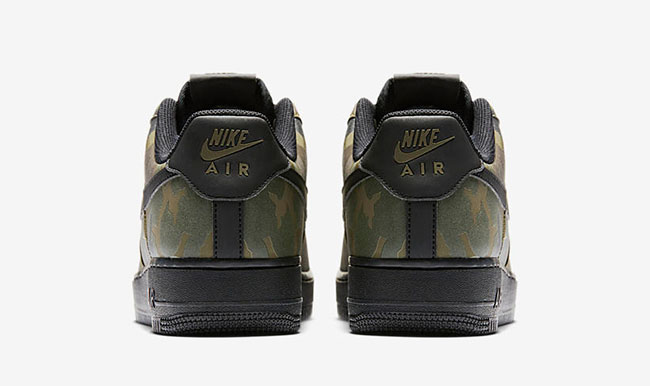 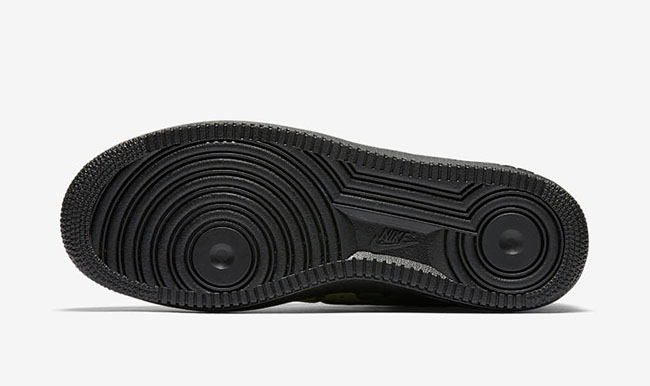 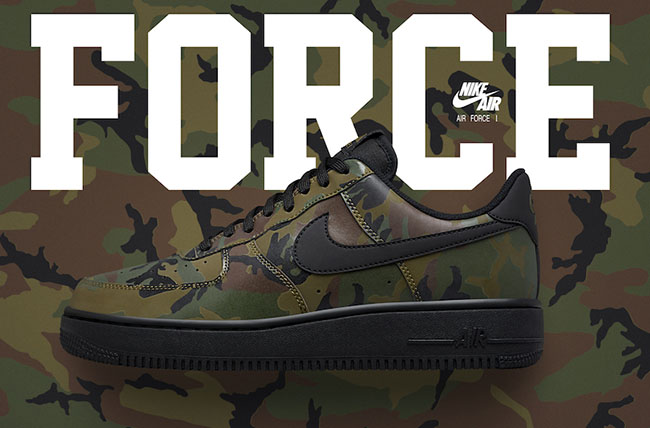