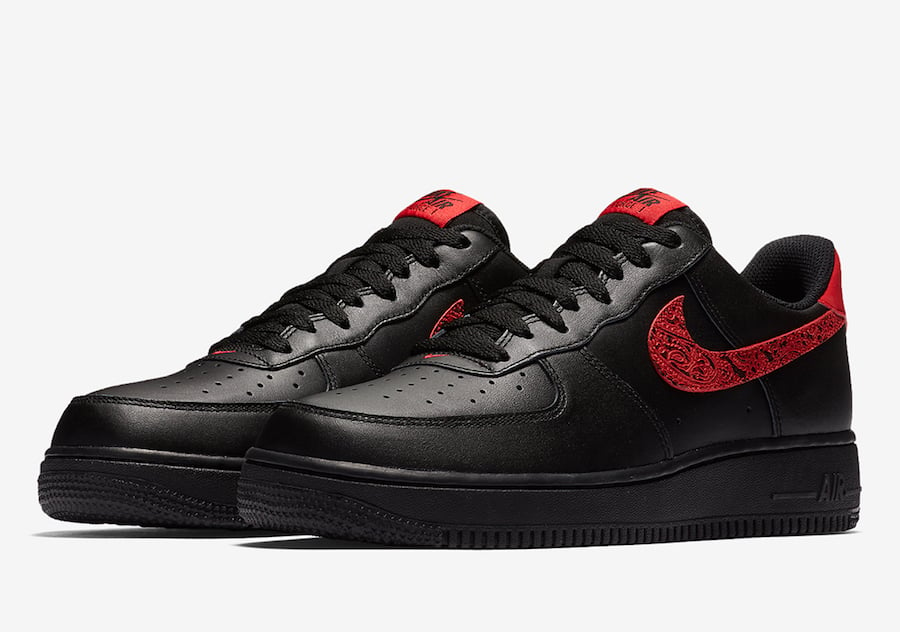 As most know Nike Sportswear has released their fair share of the Nike Air Force 1 over the past year. With that being said they will expand on the offerings while using paisley.

This Nike Air Force 1 Low comes dressed in a Black and University Red color combination. As you can see they feature Black leather on the base while Red Paisley lands on the Nike Swoosh logos. The same print is also seen on the insoles while Red lands on the heel tab. Completing the look is a Black outsole.

At the time of writing a specific release date for the Nike Air Force 1 Low Red Paisley has started to release at select Nike Sportswear retailers overseas. You can also expect them to start showing up soon at stateside retailers including online at Nike.com. Continue to scroll below to check out more images which will give you a better look. 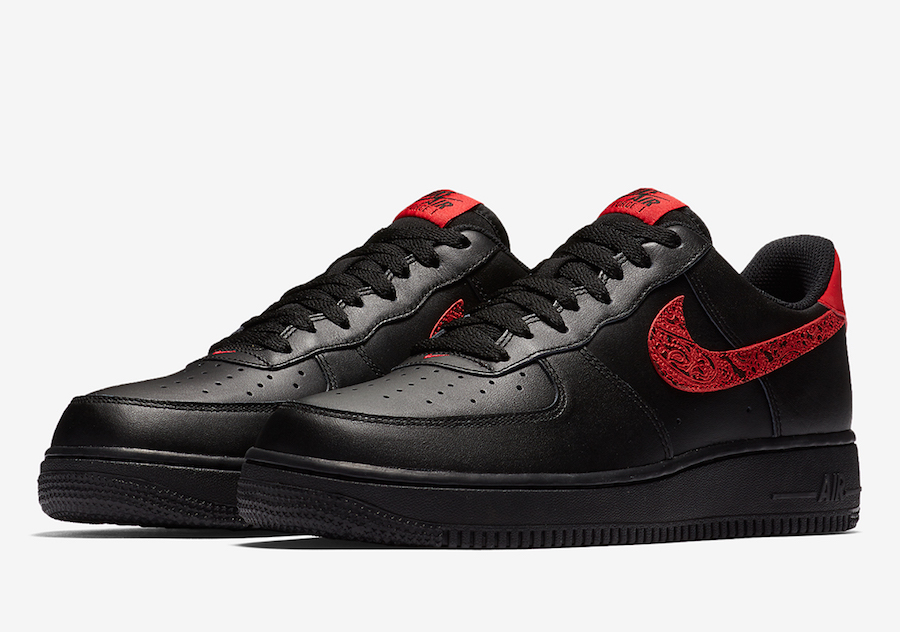 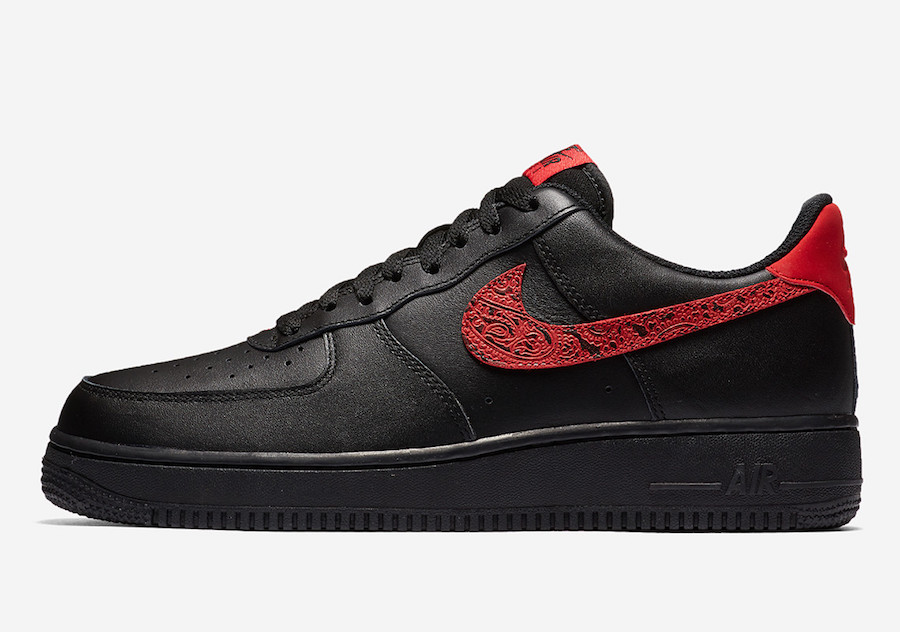 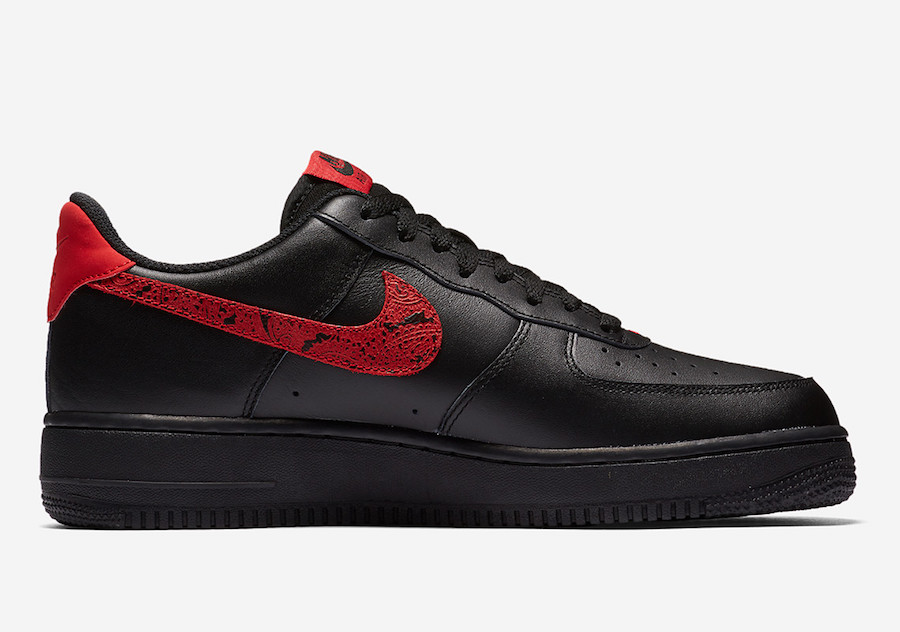 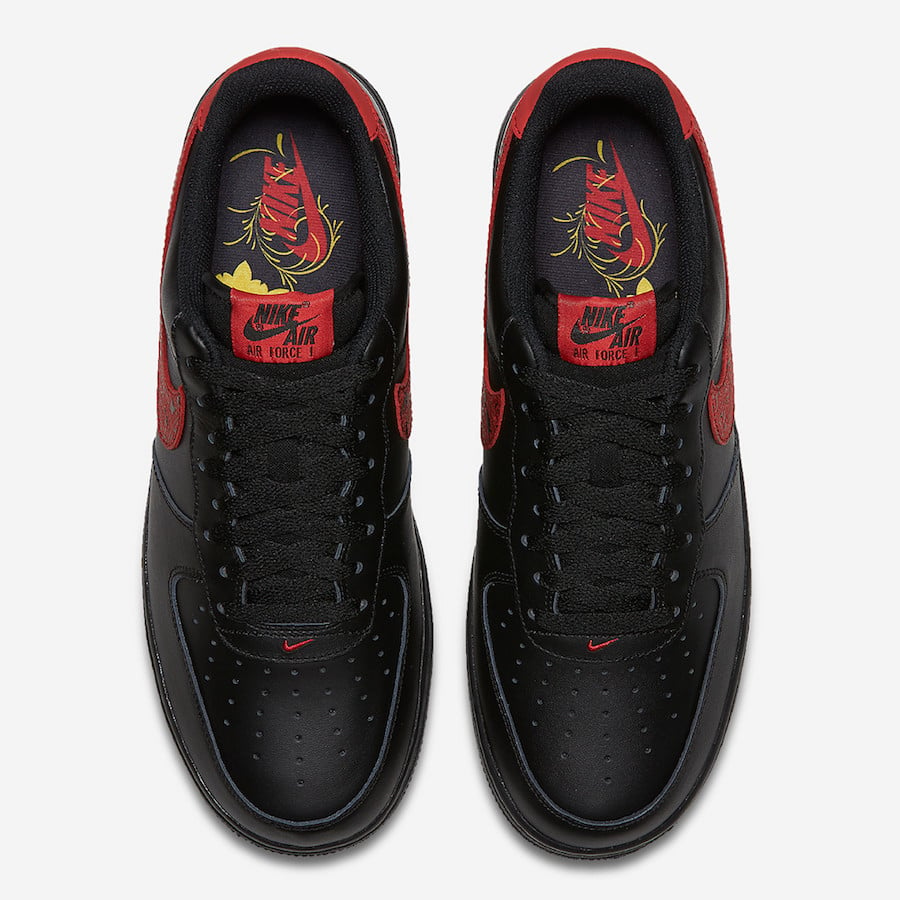 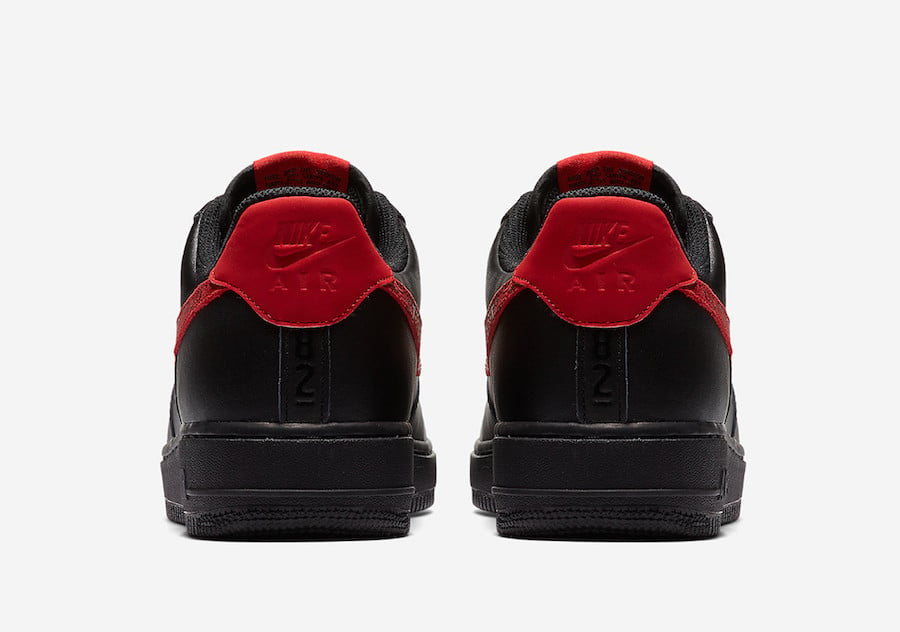 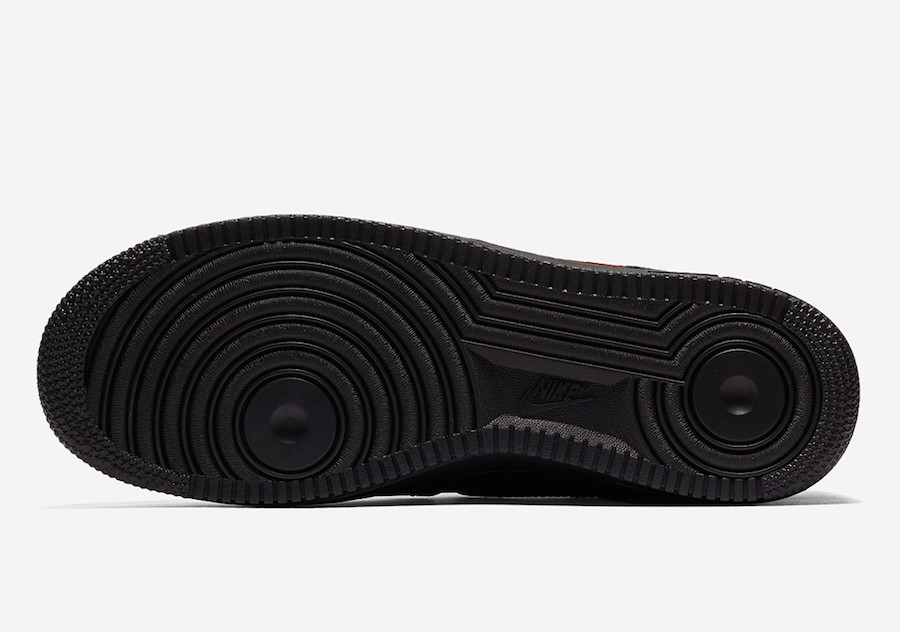