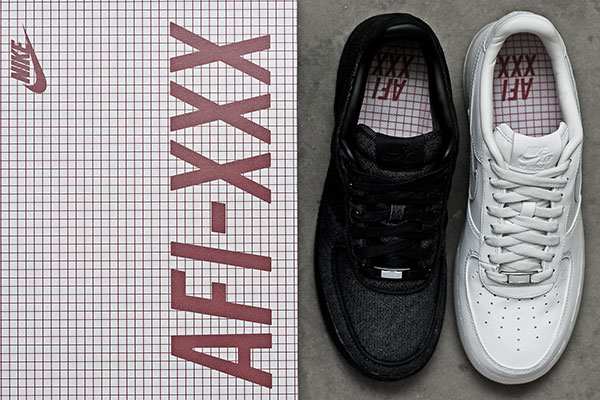 With 2012 marking the 30th anniversary of the Air Force 1, Nike Sportswear is set to commemorate the occasion with a number of special releases throughout the year, the first of which was the YOTD AF1.

Up next is a quickstrike “30th Anniversary Pack”. Utilizing both a black and white Air Force 1 Low, the white version comes with a premium leather upper, reflective 3M accents and a semi-translucent sole while the black kicks come with a denim upper, even wrapping the midsole in the material. 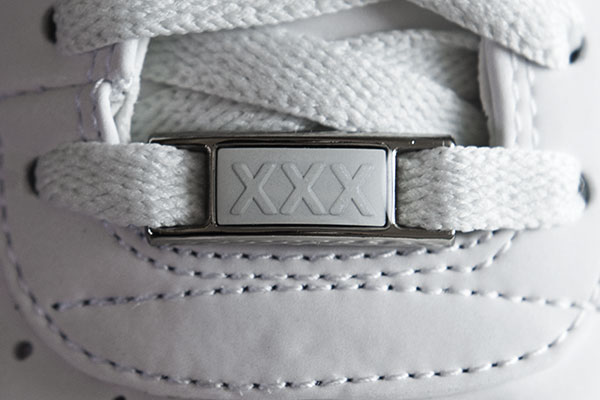 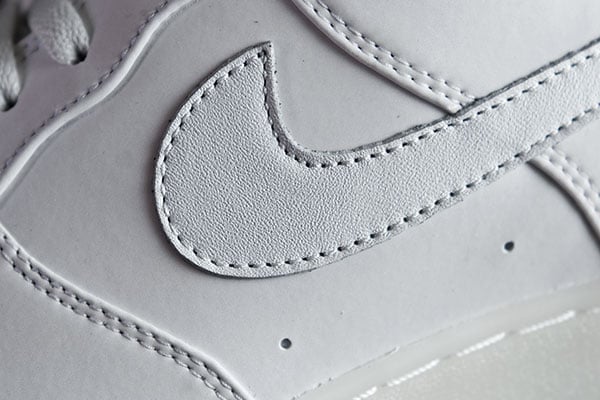 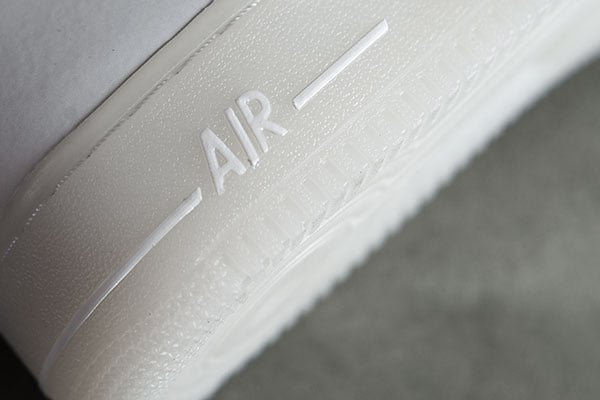 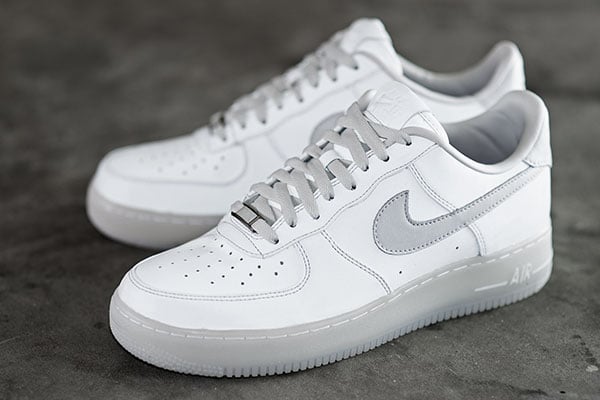 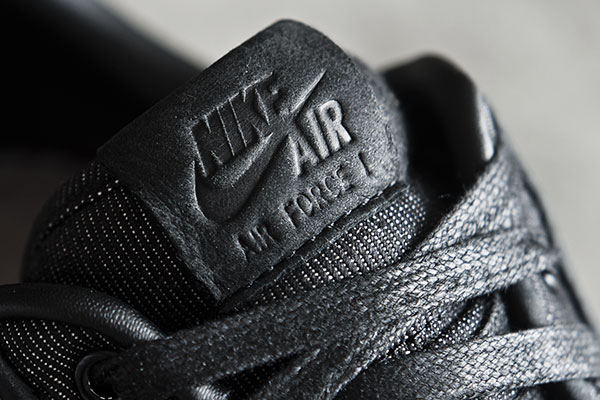 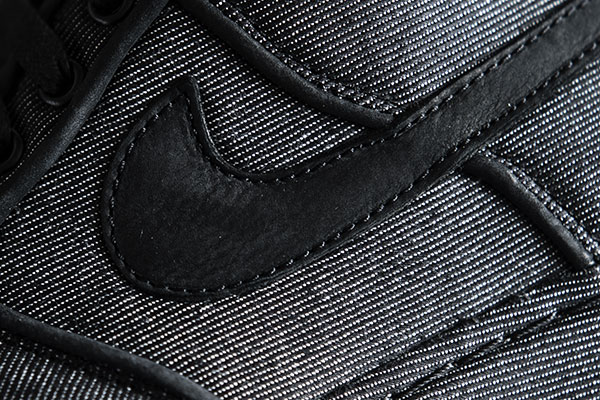 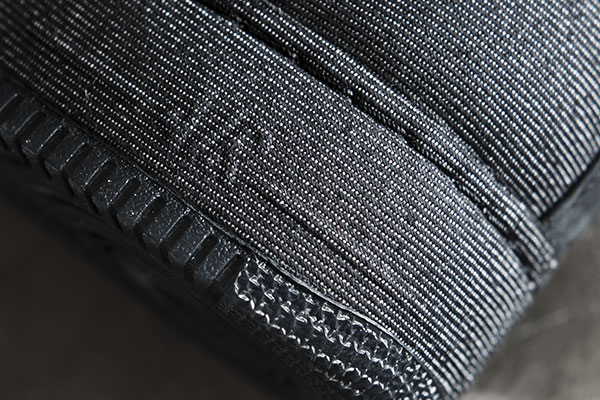 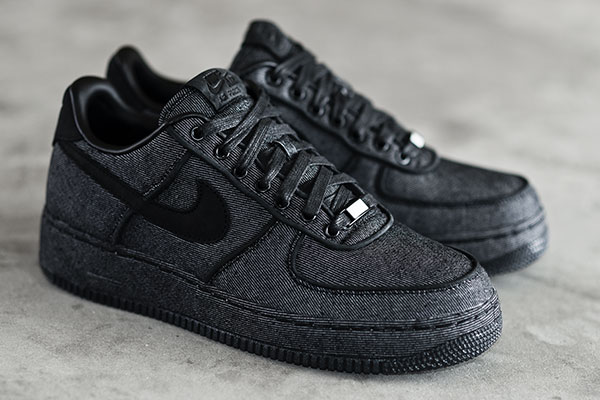 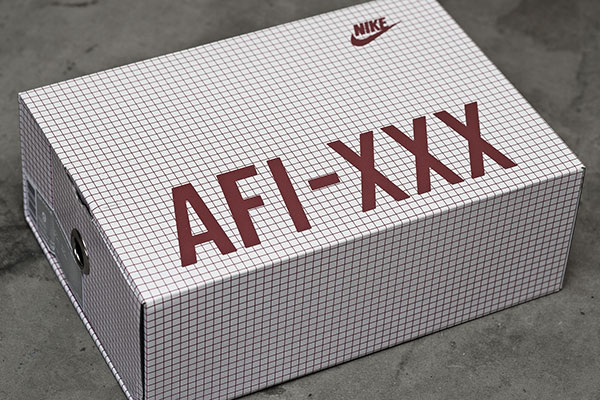