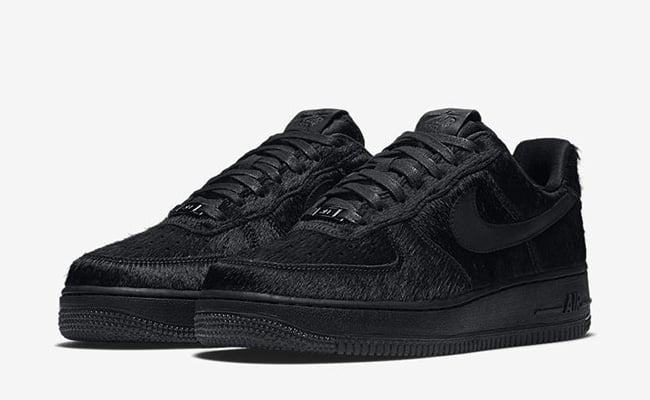 This clean Nike Air Force 1 Low is a women’s exclusive release which comes in the ‘Triple Black’ theme. The highlight of this pair is the use faux pony hair which runs through the uppers, eyestays and around the heel. Completing the look is leather across the Swoosh and Black on the midsole which extends through the outsole.

Below you can check out more images of the Nike Air Force 1 Low Pony Hair which will give you a detailed look. They are set to release at select Nike Sportswear retailers in women’s sizing on December 2nd, 2016. You will be able to purchase tomorrow at Nike SNKRS. Retail price is set at $160. 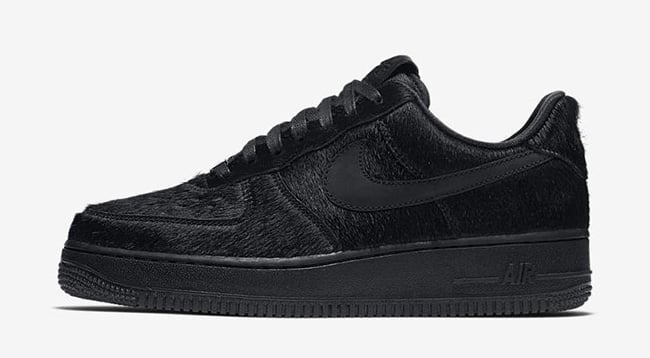 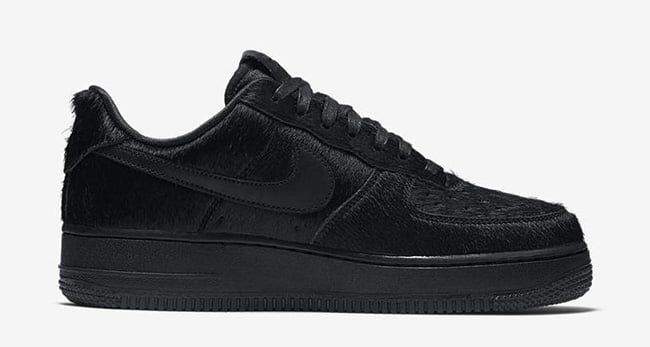 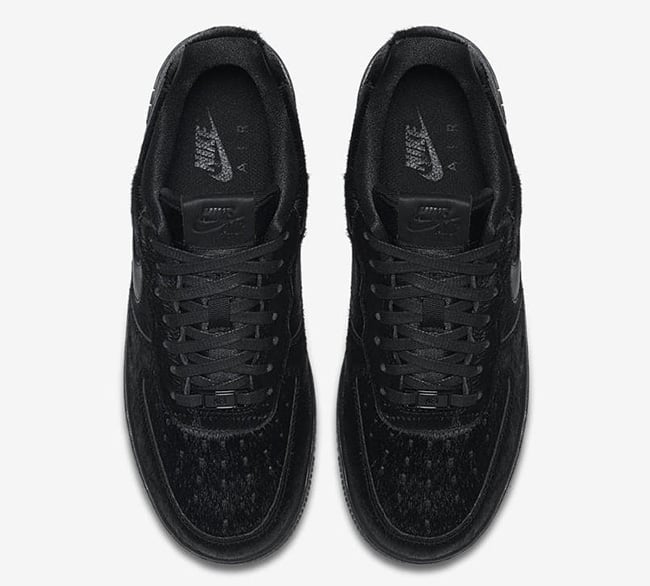 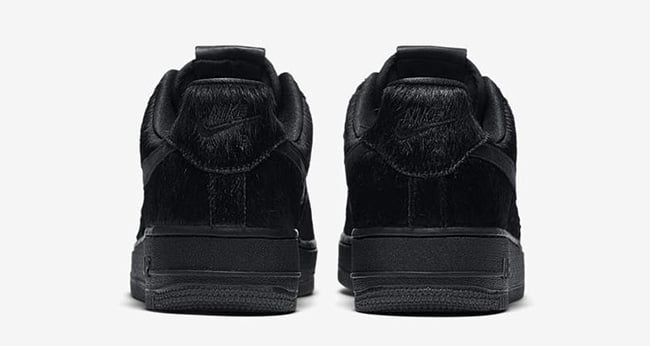