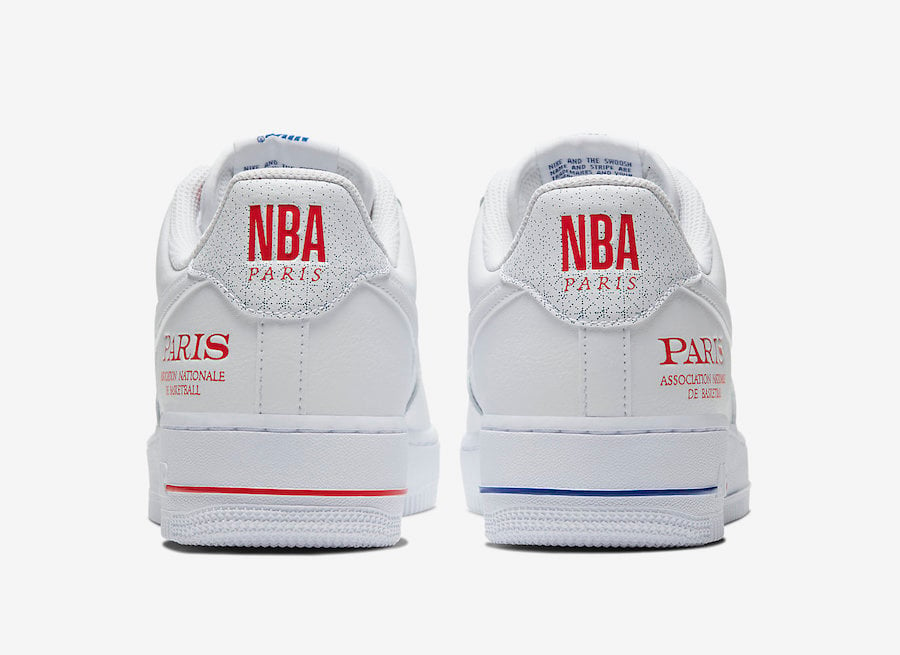 Nike is releasing a special Air Force 1 for the first regular NBA game that will be played in Paris. On January 24th, the Charlotte Hornets will go against the Milwaukee Bucks at the AccorHotels Arena.

This Nike Air Force 1 Low comes dressed in a White, University Red and Rush Blue color combination. Highlighted with White leather across the upper while Red and Blue detailing is spread throughout. Also used is Paris inspired detailing that pays tribute to the host city.

Continue to scroll below to check out more images of the Nike Air Force 1 Low ‘NBA Paris’ which will give you a closer look. A release is expected to take place before the game which will take place in Paris on January 24th. You will be able to purchase at Nike.com. 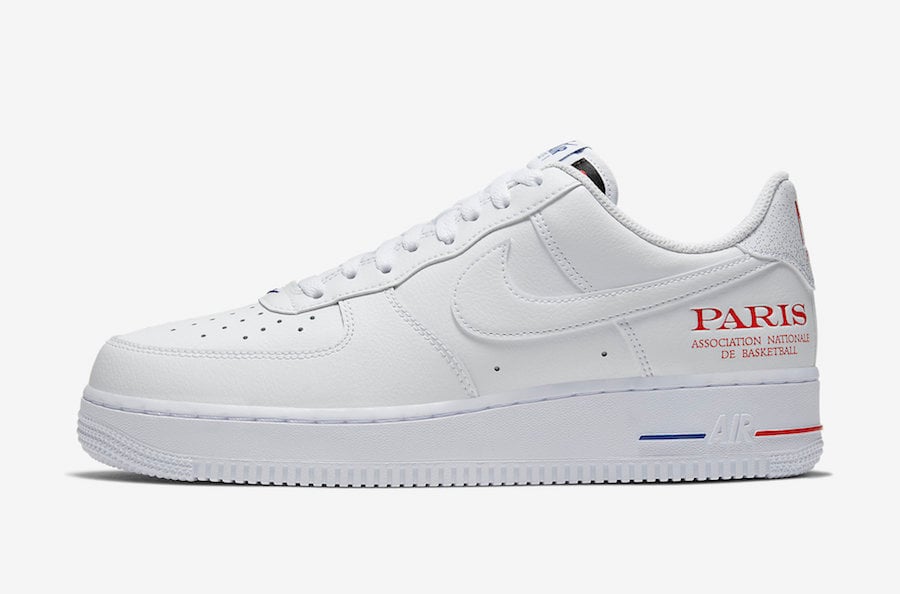 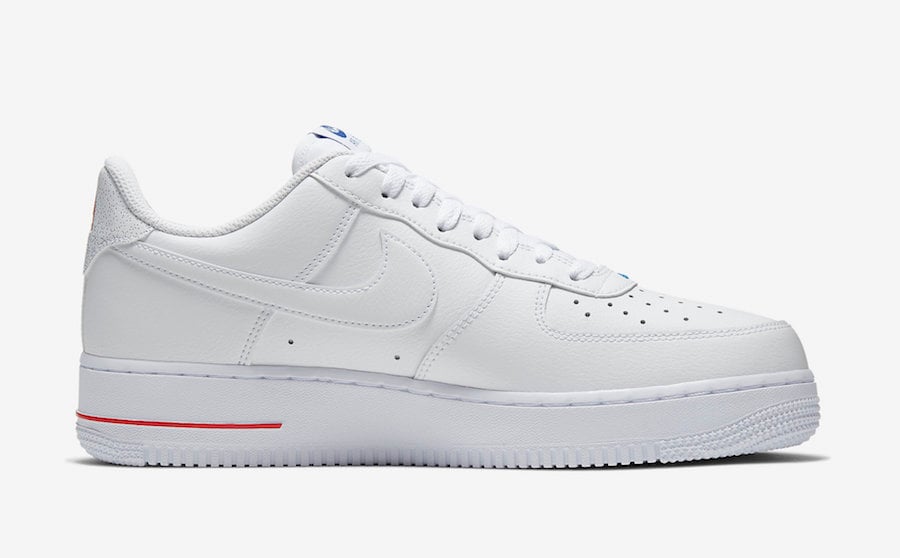 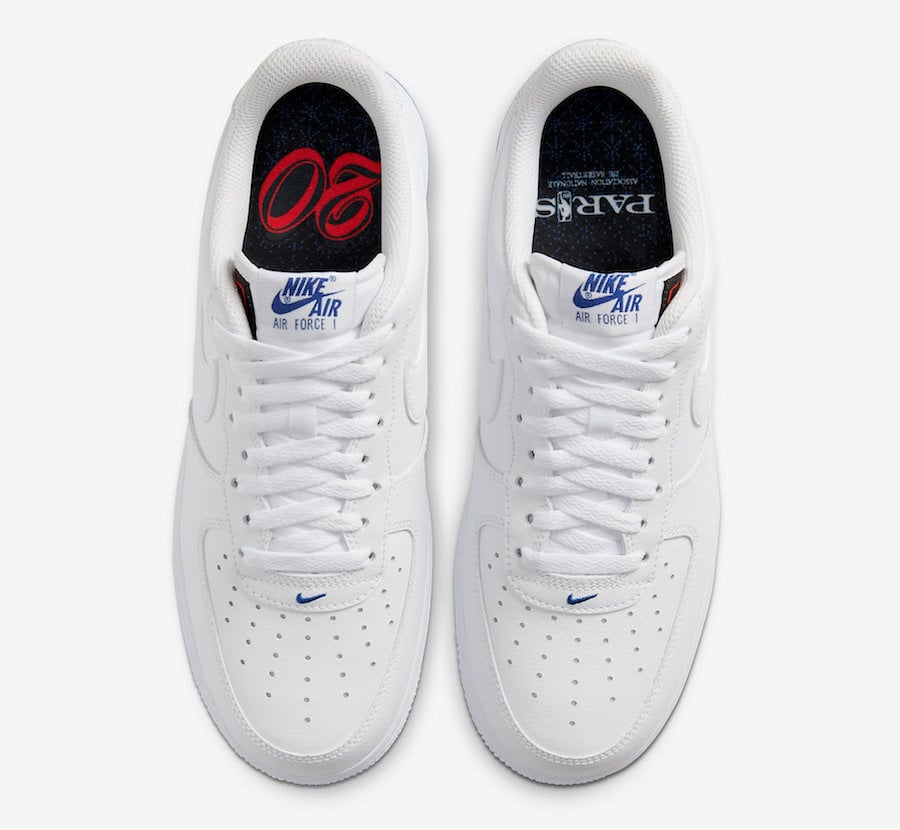 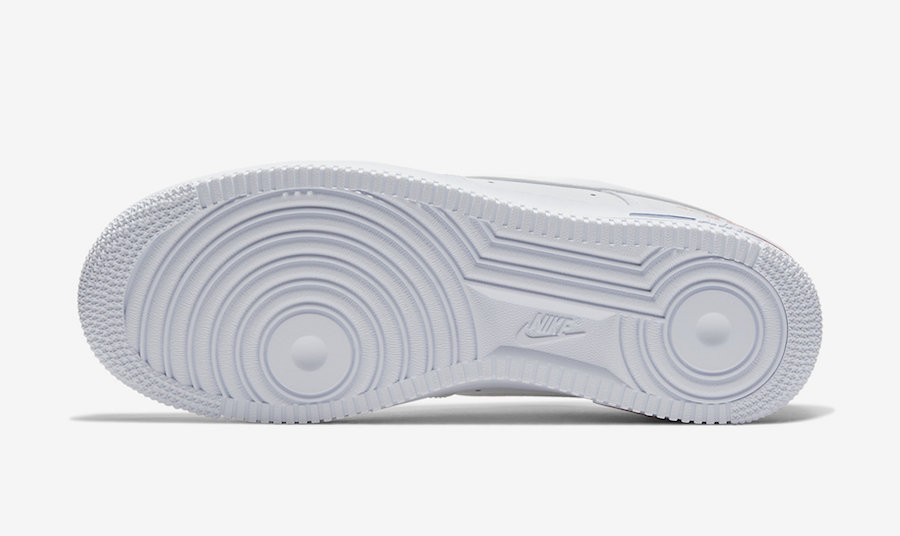