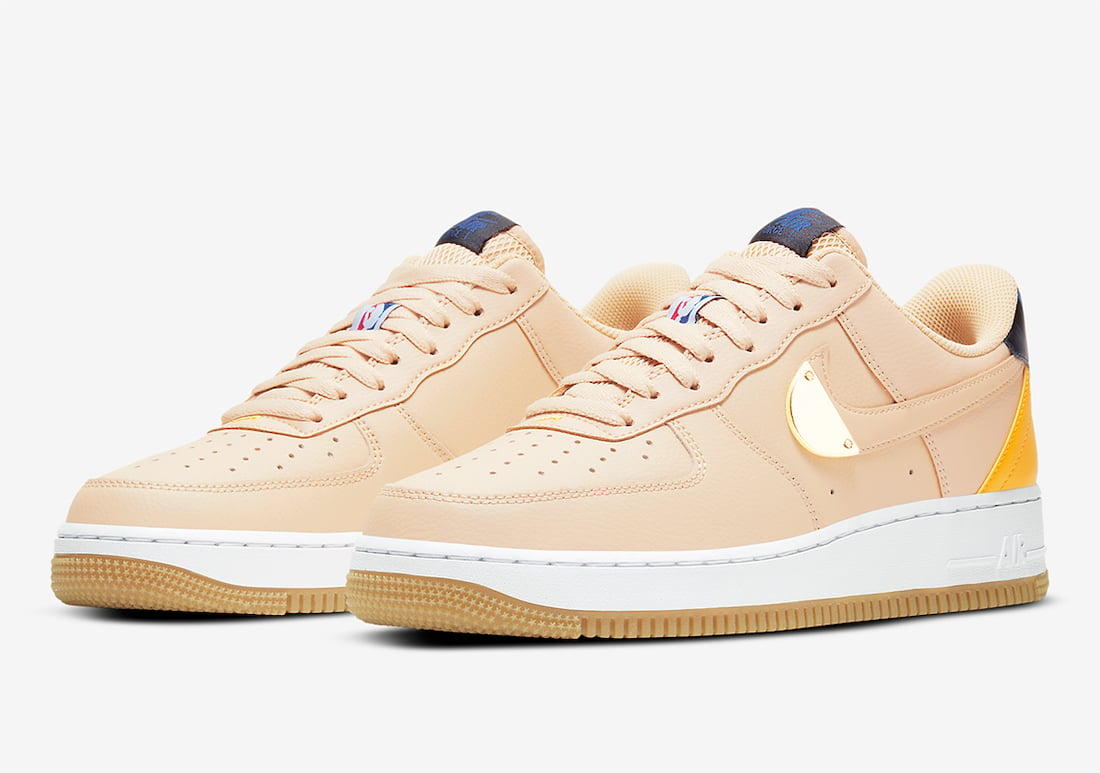 The NBA and Nike will continue to release more NBA inspired Air Force 1 Low releases which will start to release later this year.

One of the upcoming Air Force 1 comes highlighted with leather across the upper which comes in a shade of Pink. In addition we have mesh on the tongue, Yellow textile on the heel and Blue taping on the overlay on the heel. Following we have Metallic Gold plate on the on the Swoosh, White on the midsole and a Gum rubber outsole. Finishing the look is the NBA logo on the tongue overlay.

Continue to scroll below to check out more images of the NBA Air Force 1 which will give you a closer look. Although a release date is not available, they are expected to launch soon at select retailers including Nike.com. 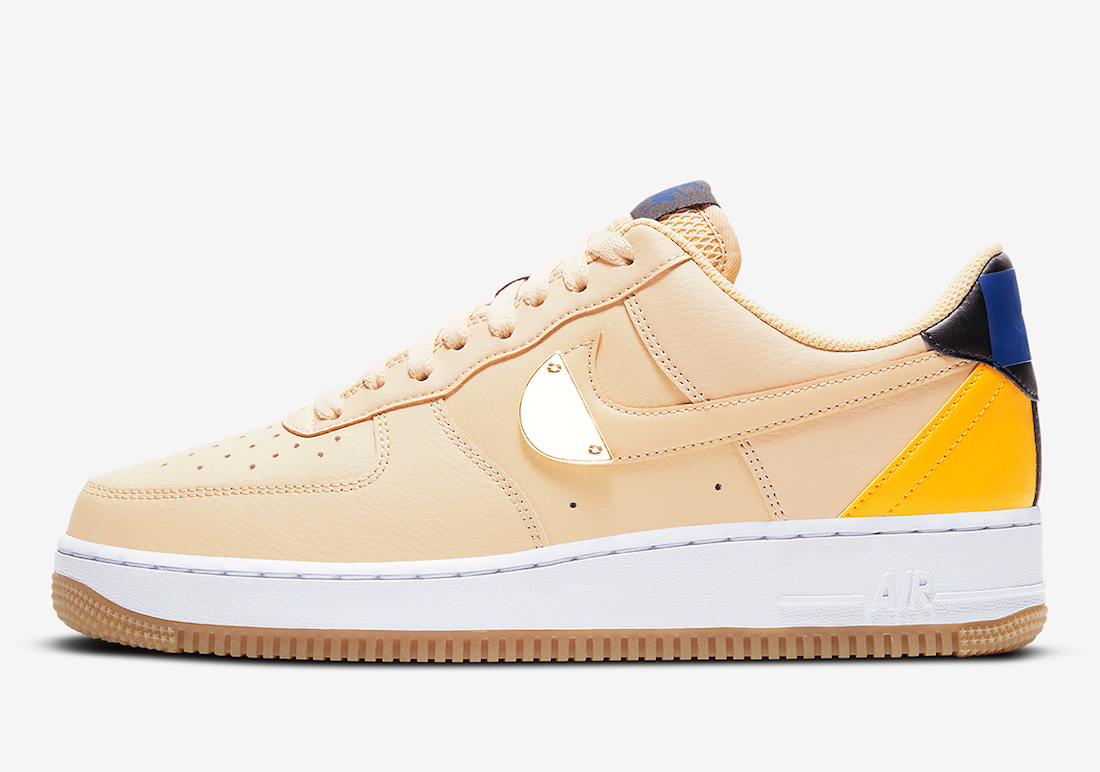 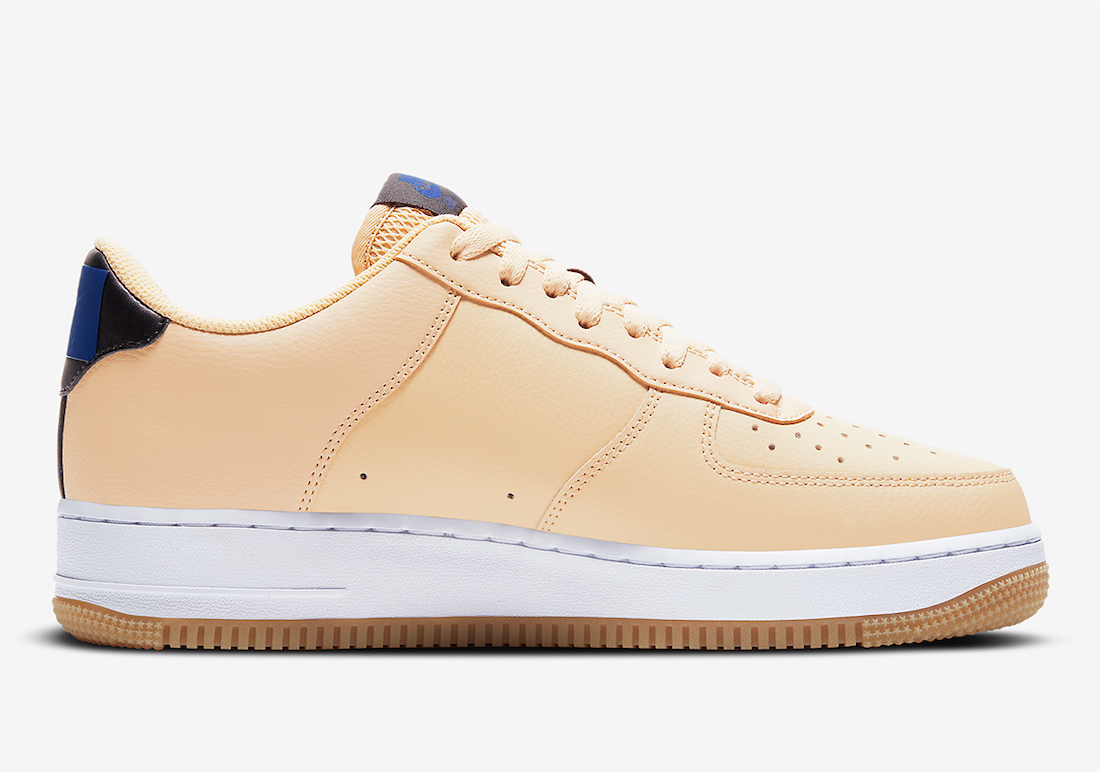 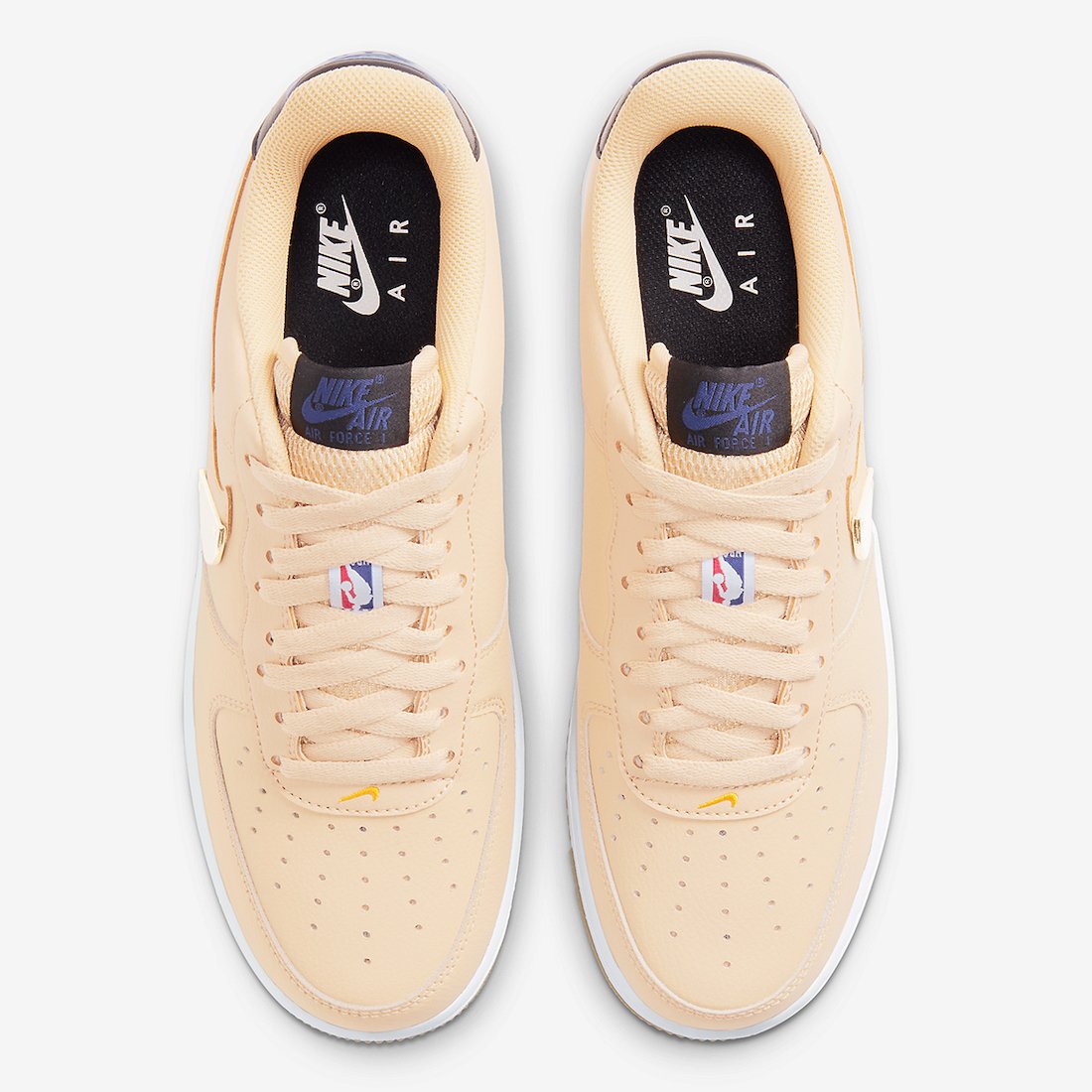 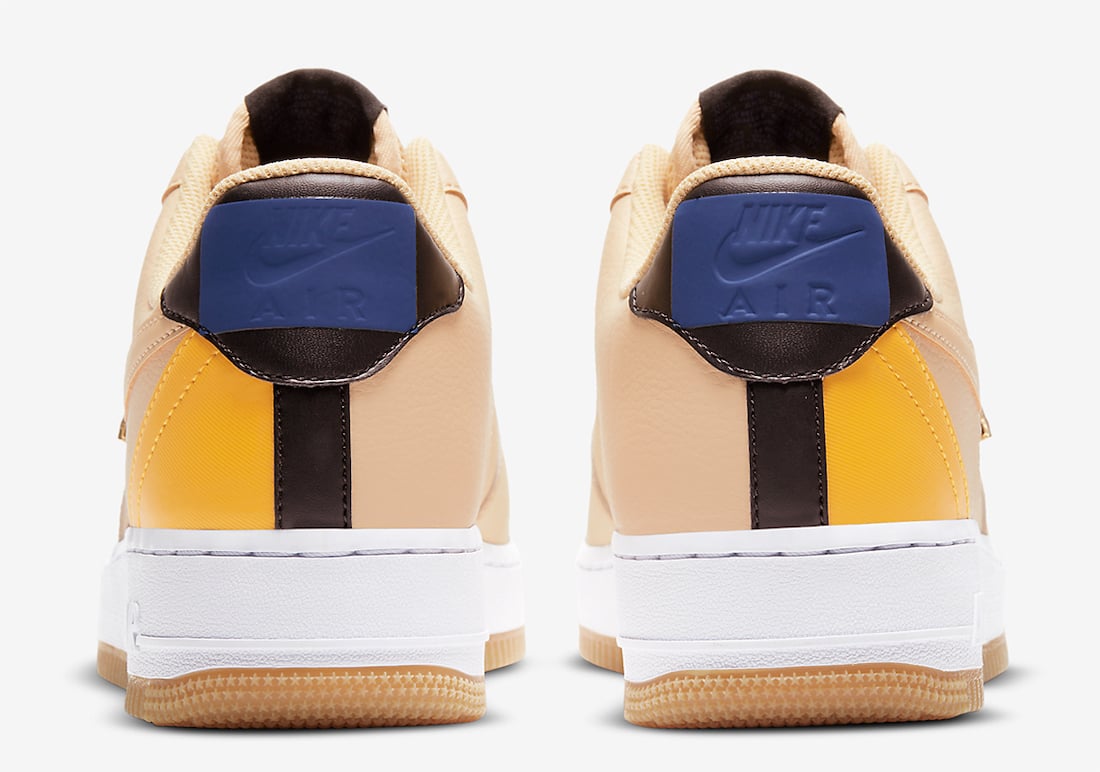 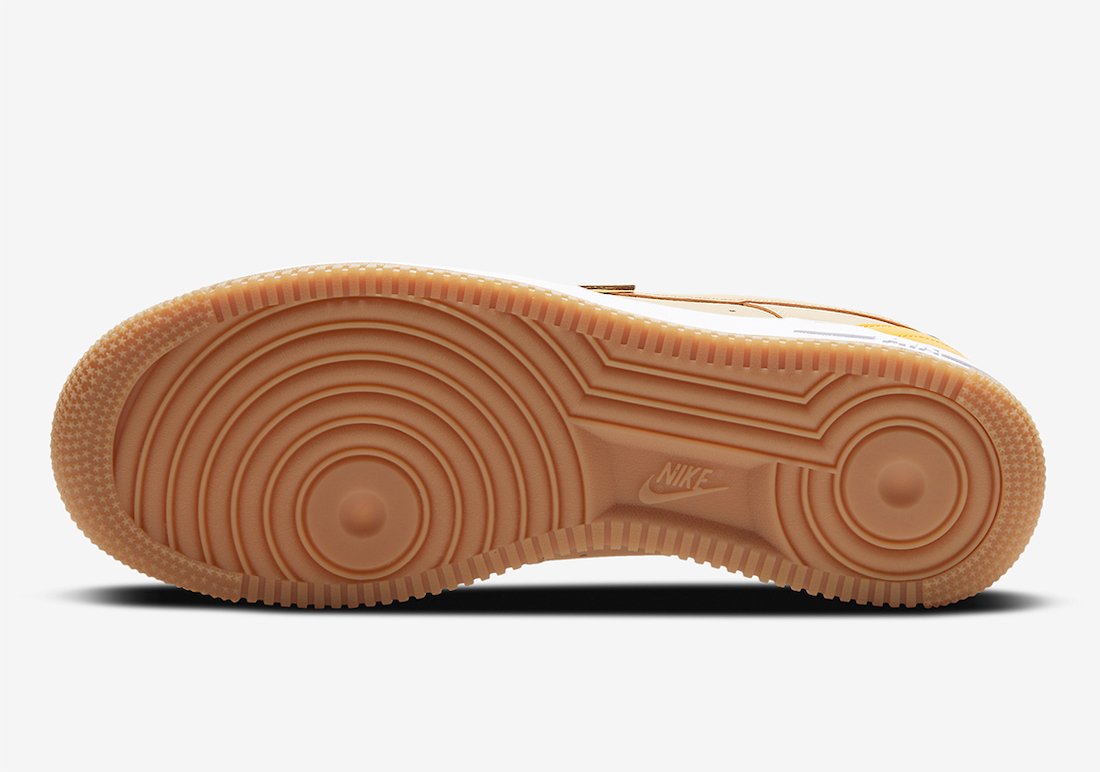