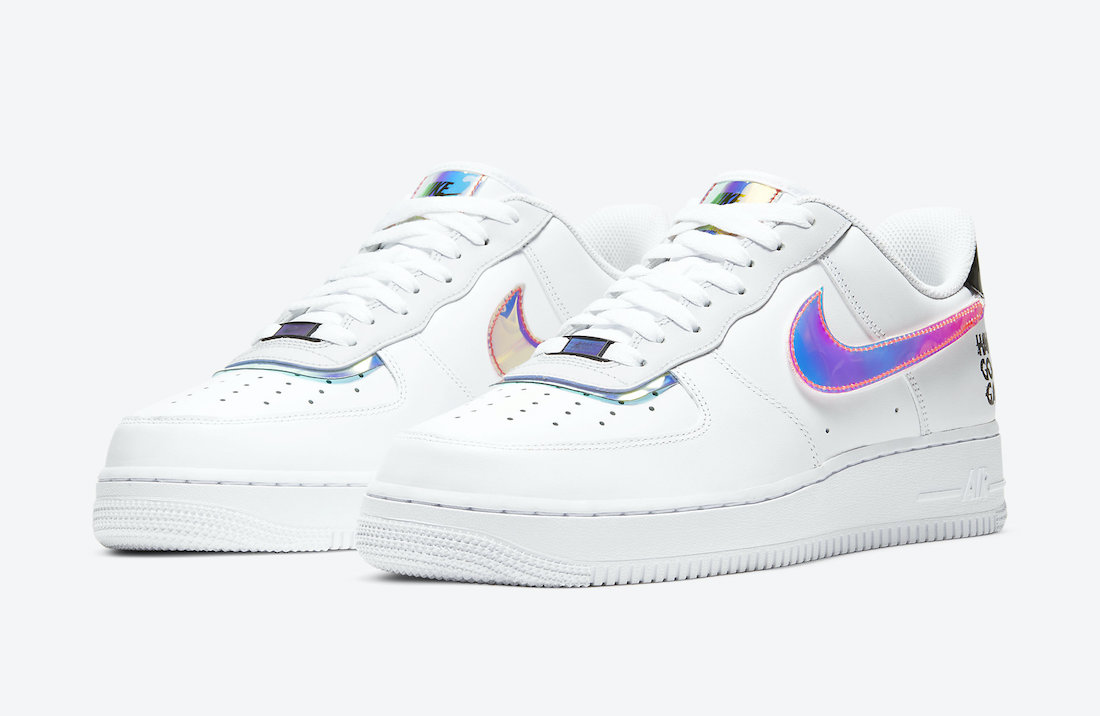 Nike is paying tribute to gamers by releasing a new collection known as ‘Have A Good Game’ and recently we showcased the Air Force 1 High and now you can expect the Air Force 1 Low to also release.

Looking closer this Nike Air Force 1 Low comes constructed with White leather across the upper while Black patent leather wraps the heel. Following is iridescent details which land on the Swoosh, tongue label and other small accents throughout. Mismatched insole branding, ‘Have A Good Game’ in Black on the heel while White covers the midsole and rubber outsole finishes the look.

More photos of the Nike Air Force 1 Low ‘Have A Good Game’ can be seen below which will give you a closer look. Although a release date is not available, you can expect this pair to release soon at select retailers including Nike.com. 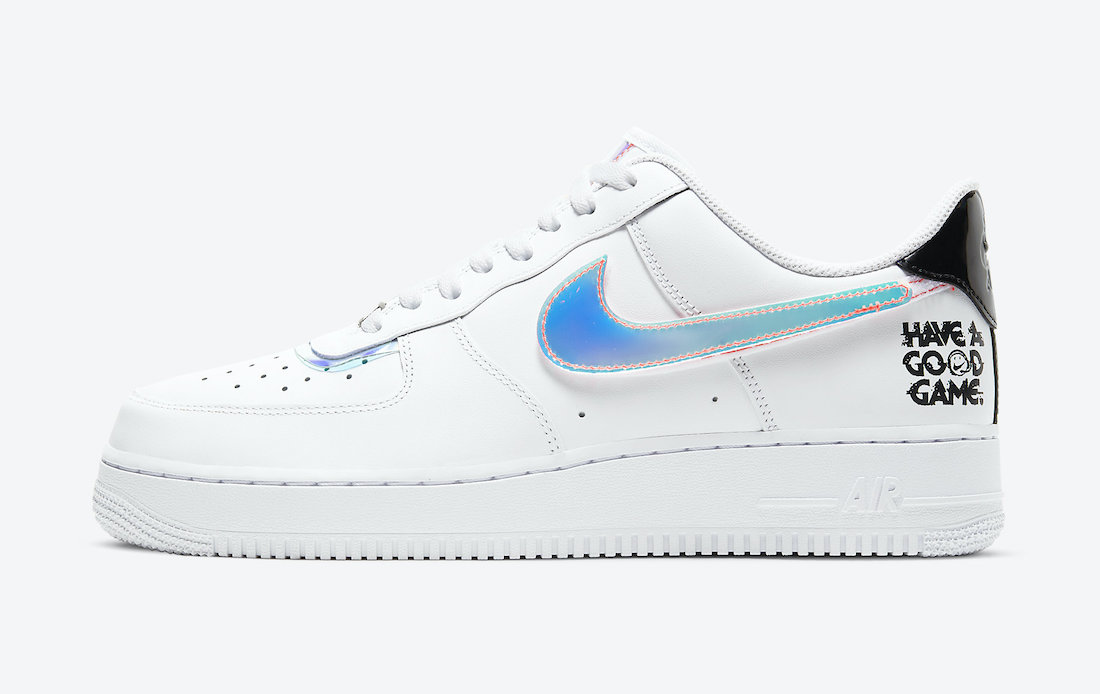 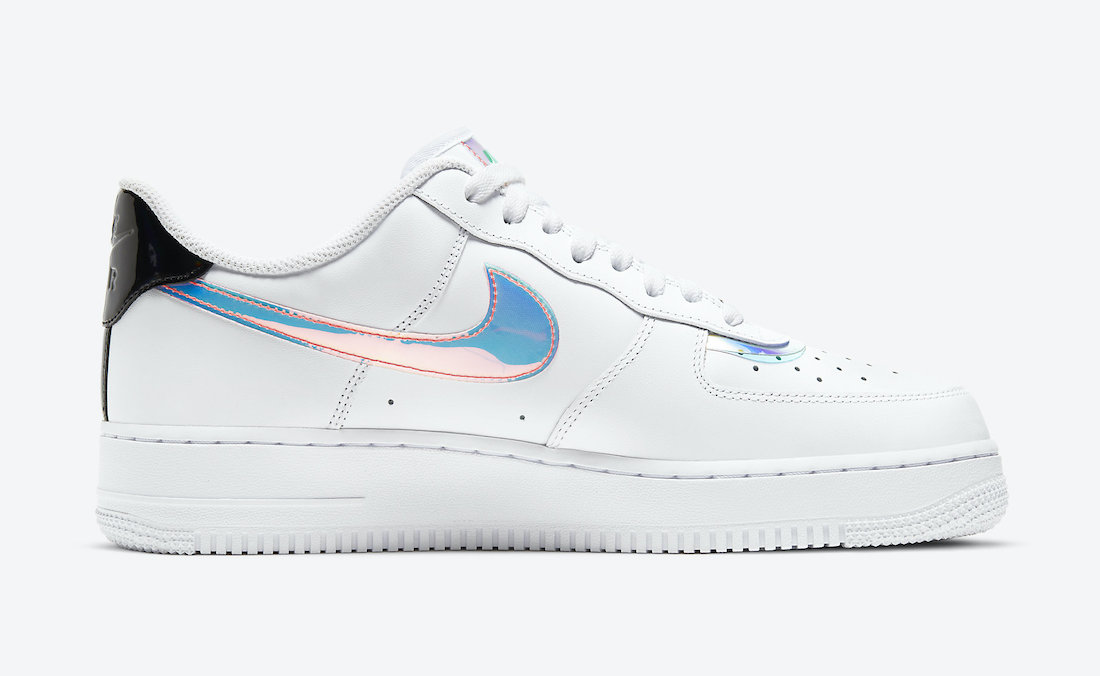 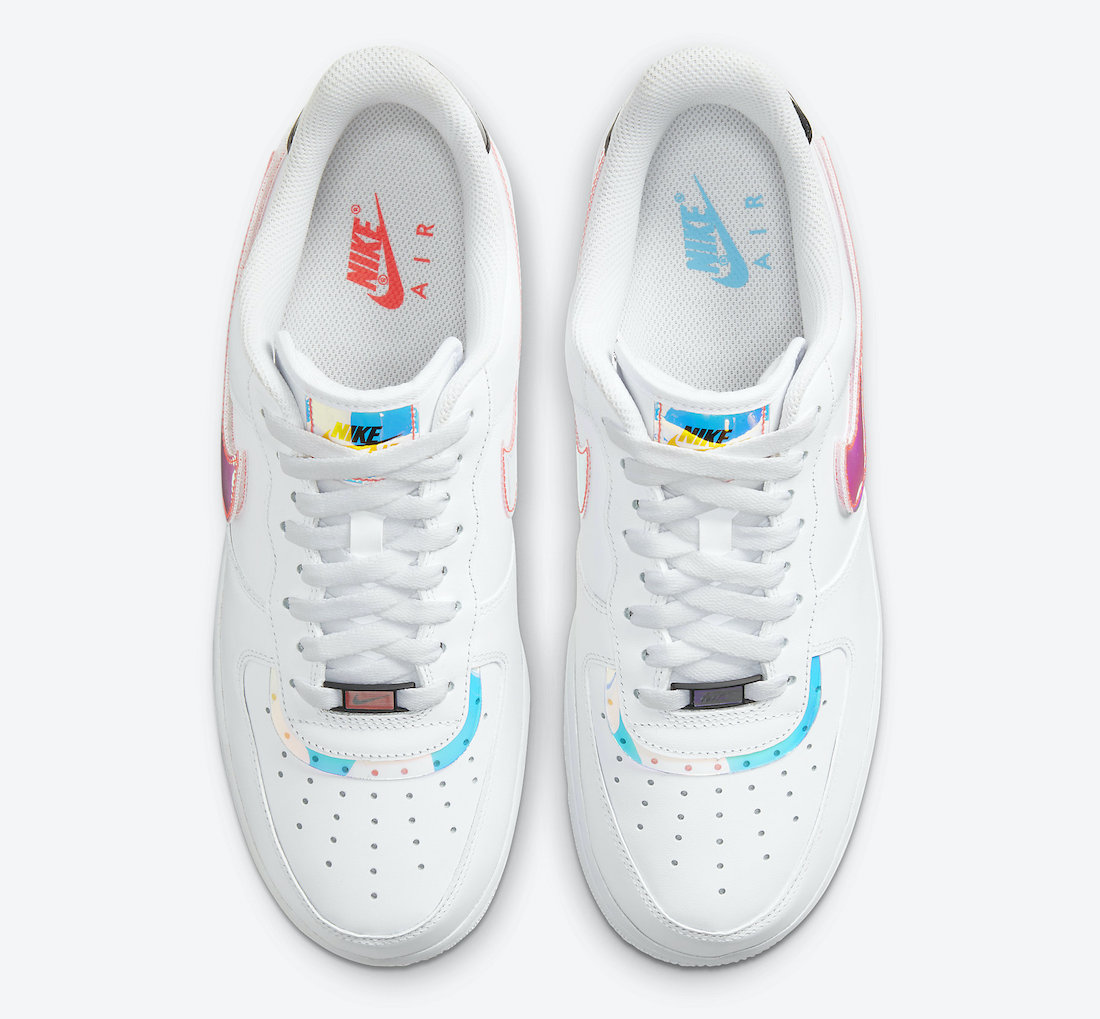 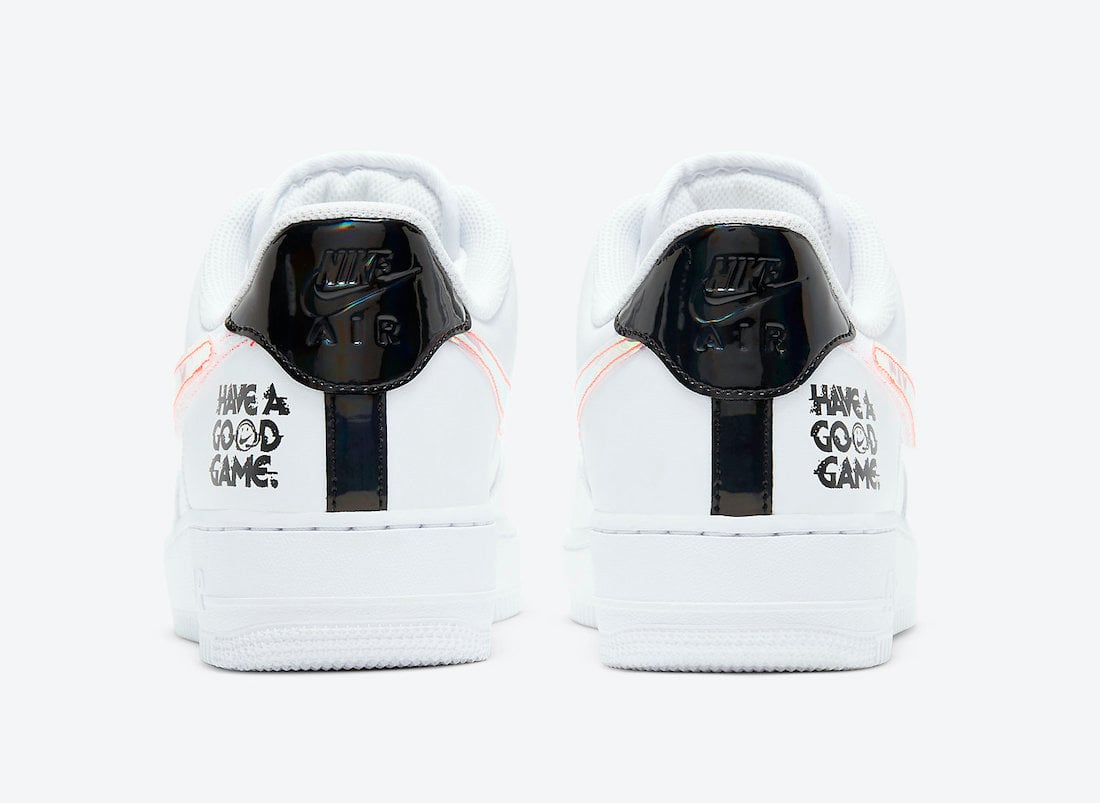 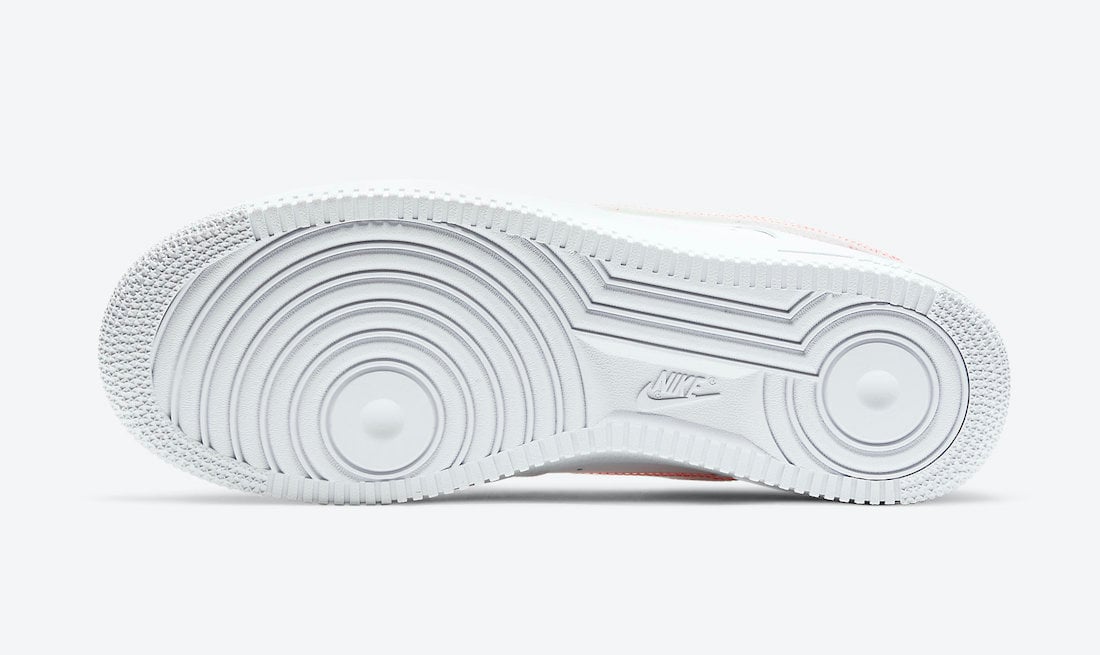 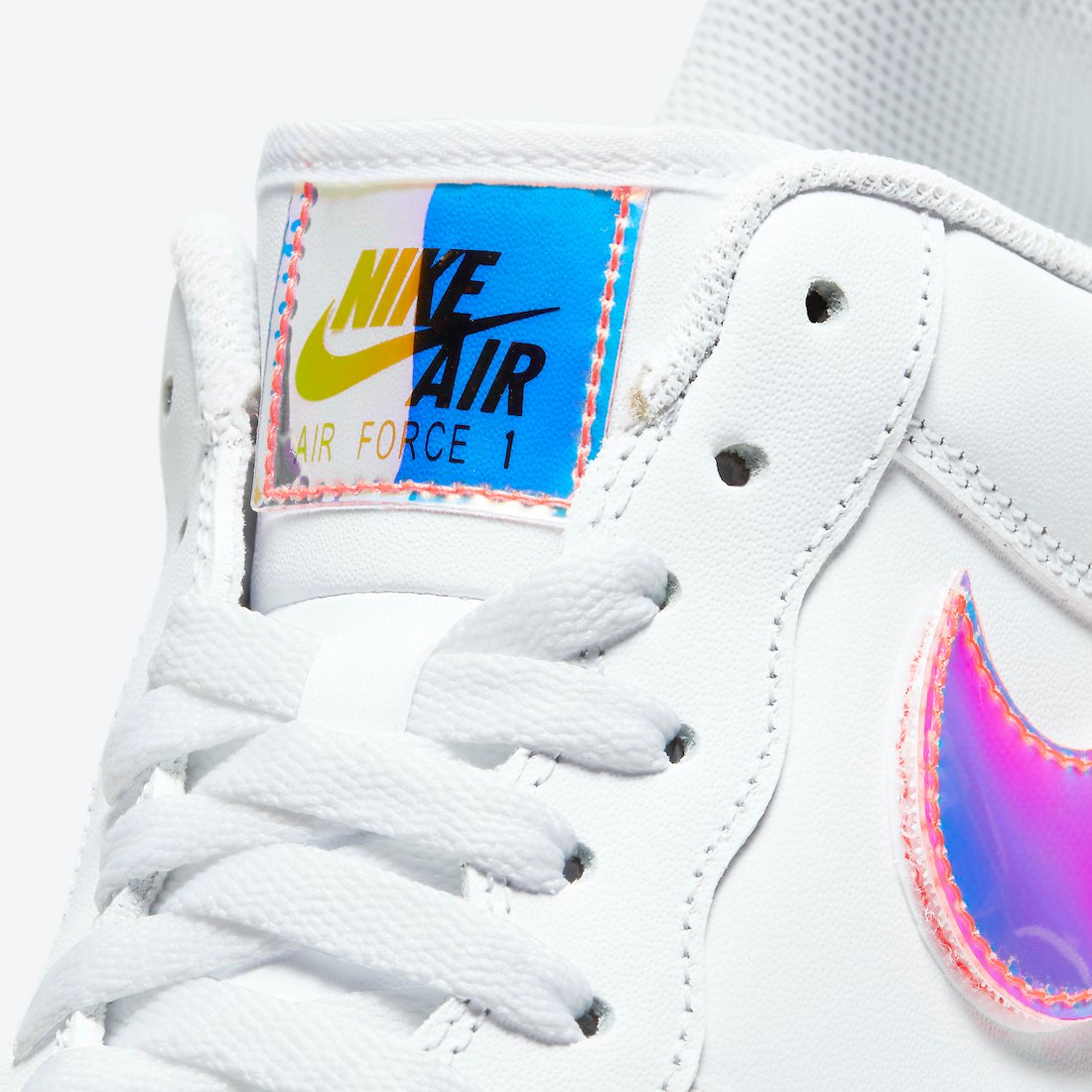 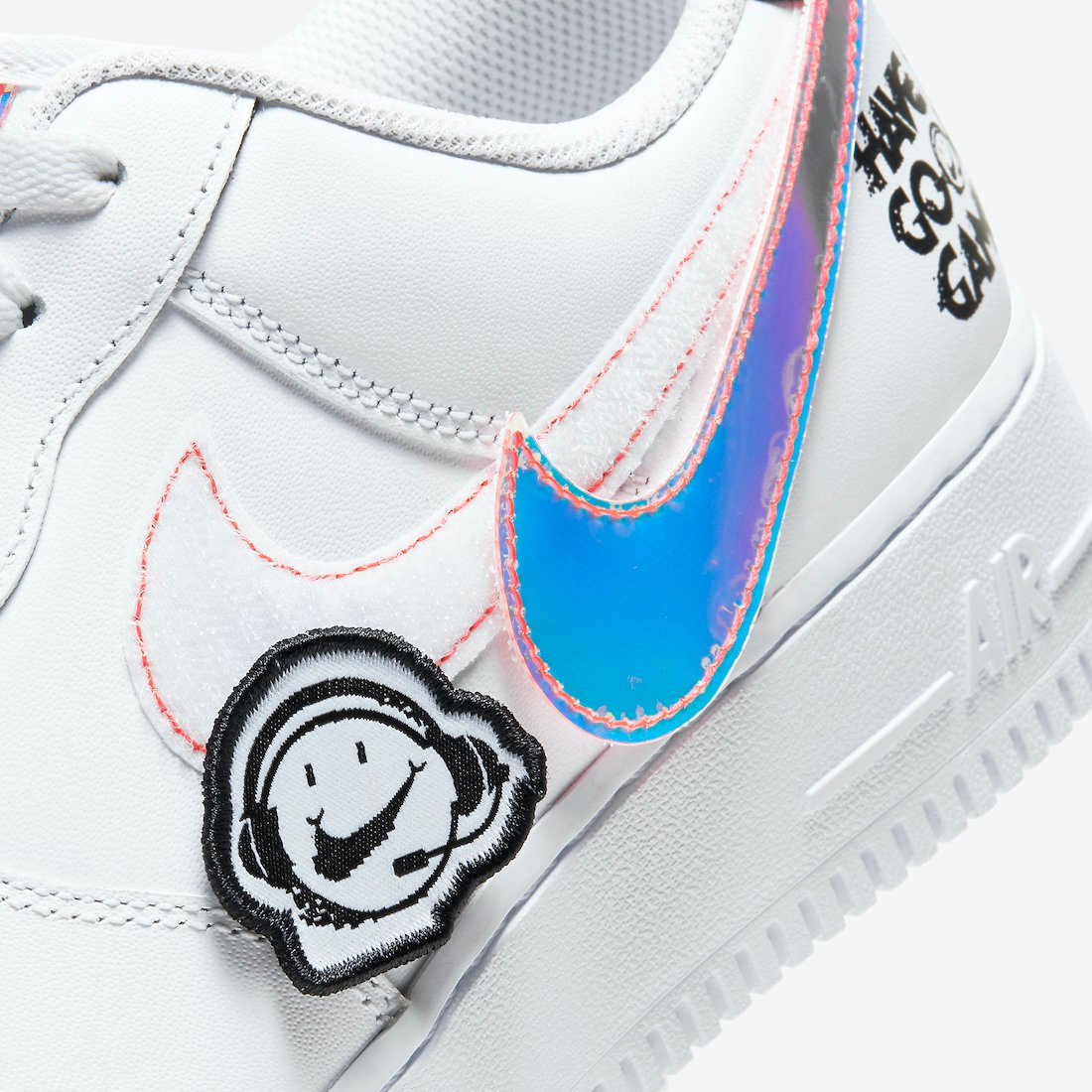 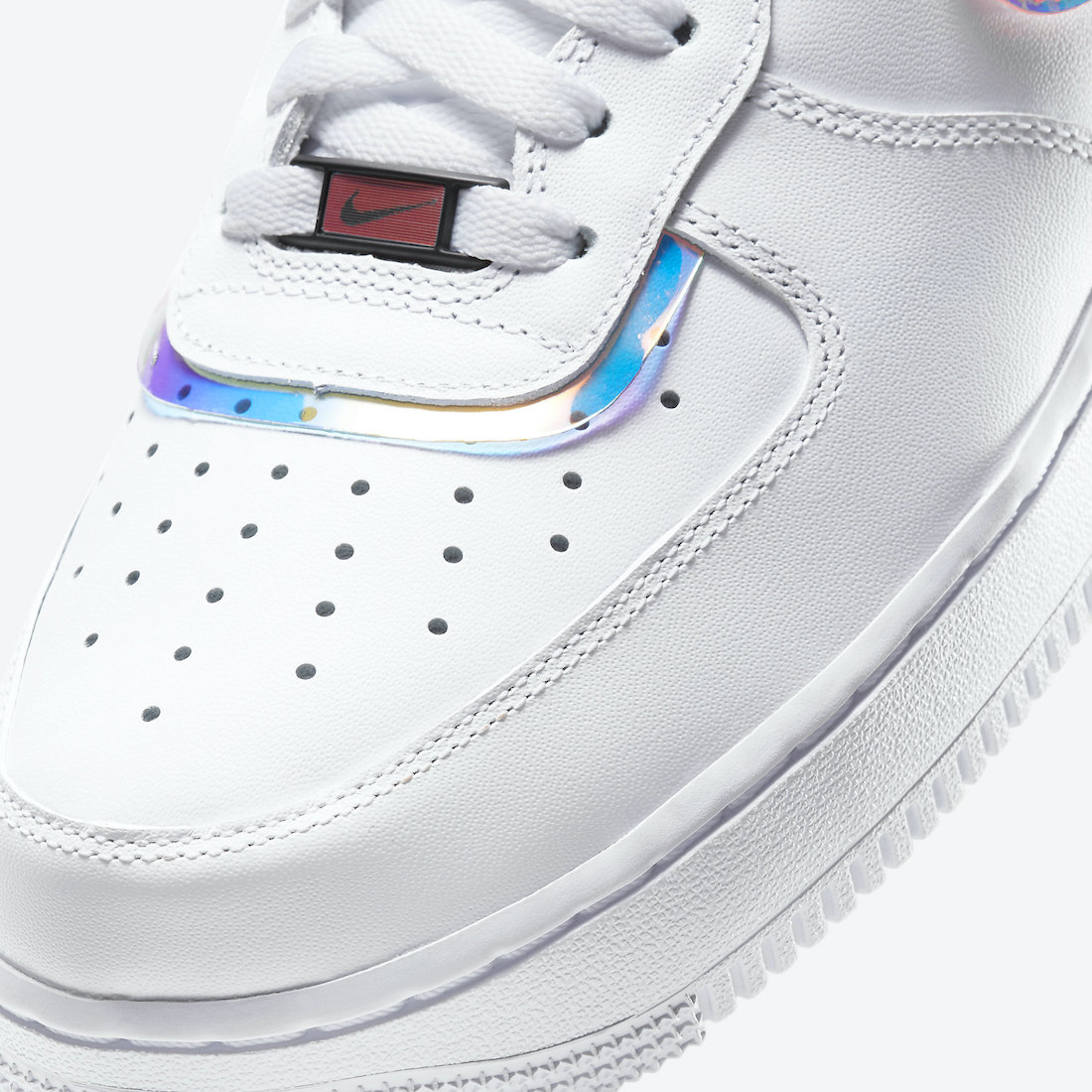 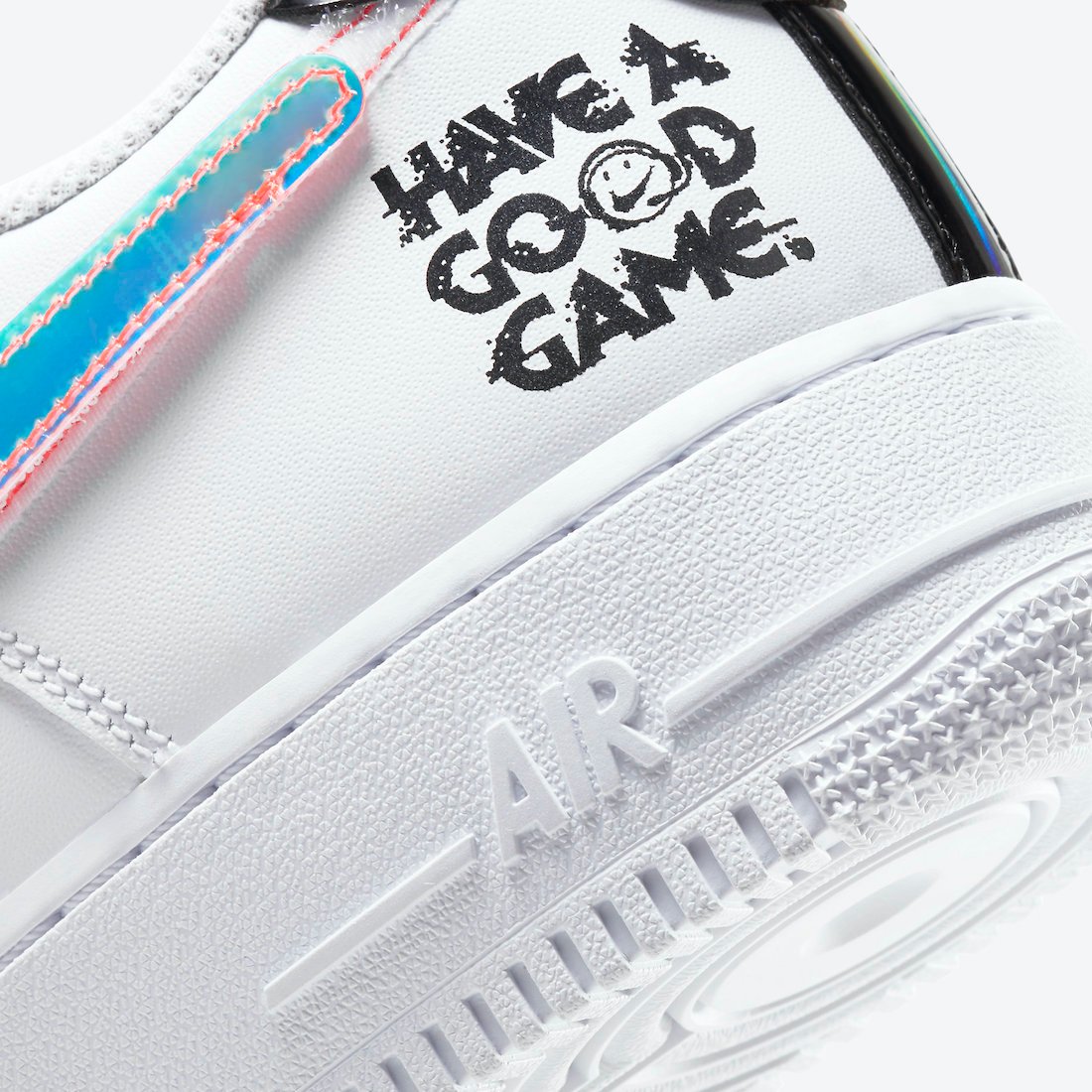