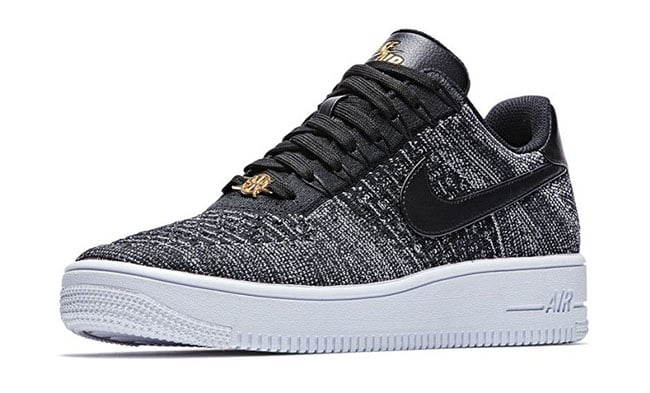 Continuing with the releases for the Quai 54 Tournament, Nike Sportswear also has an Air Force 1 launching. Shown is the Nike Air Force 1 Low Flyknit ‘Quai 54’ which will debut next week.

As you can see, this Nike Air Force 1 Low Flyknit designed for the Quai 54 tournament features a simple Black and White color combination. Both shades are used through the Flyknit base while Black hits the leather Swoosh, heel tab, down the tongue and laces. The Quai 54 branding is used on the heel and again on the lace jewel which is done in Gold. Other details include a White midsole that extends to the outsole.

The Quai 54 Nike Air Force 1 Low Flyknit is set to release on July 16th, 2016 at Nike Sportswear retailers overseas. Currently it isn’t know if a stateside launch will take place but make sure to check back for updates. For now you can see more photos below. 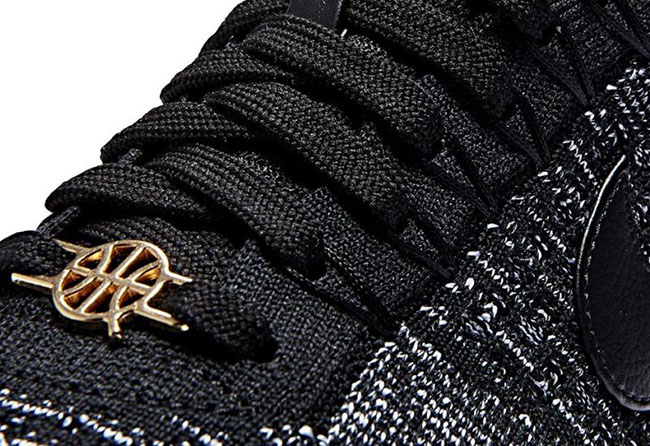 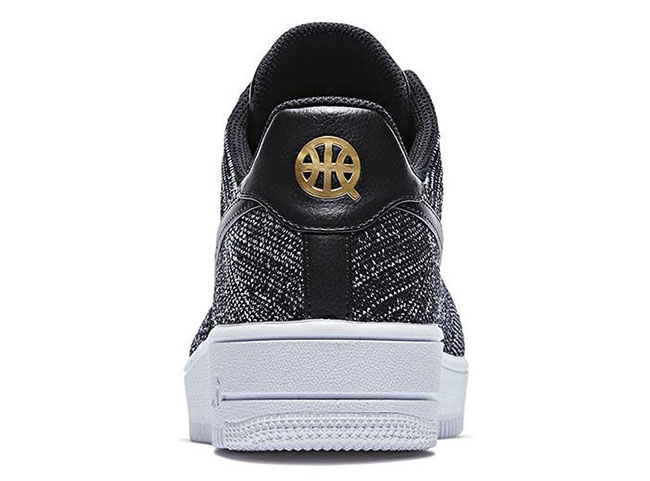 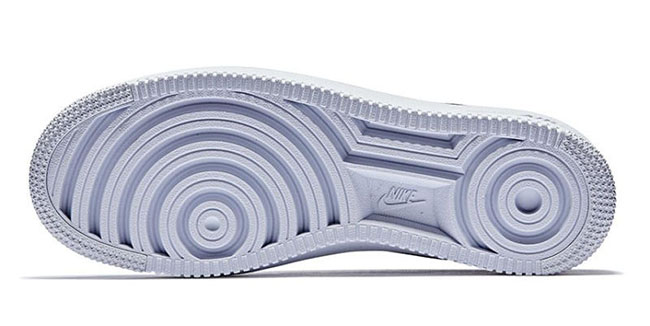