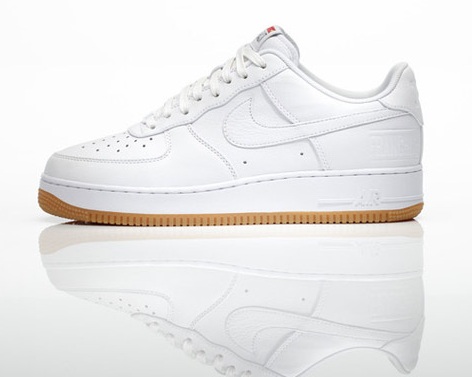 After seeing an anthracite Nike Air Force 1 low being made available for purchase, we get some bigger news regarding the Nike classic, which is known among many New York City sneakerheads as the “Uptowns.” New York City basketball legend John Strickland, aka “Strick,” was well-known for, among other things, his “finish your breakfast” phrase- which pretty much means finishing a play that starts with beating your defender off the dribble. Nike has chosen to commemorate the memory of Strick, who passed away last year, with this Nike Air Force 1 low, which comes in a clean, white design and includes both gum outsoles and the legend’s slogan along the tongue. These will be hitting Nike carriers around the world come October of this year. 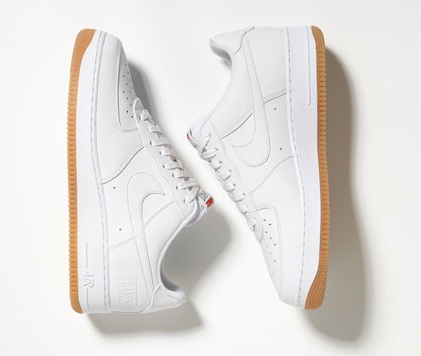 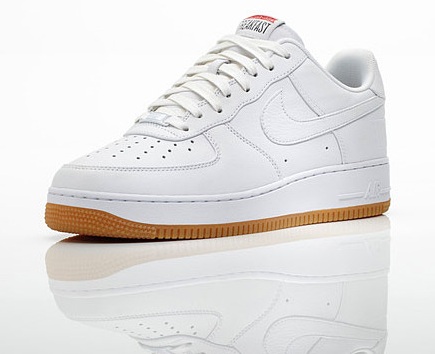 The Nike Air Force 1 LX is Releasing in All-White