First up is this Dark Grey/Imperial Purple-Total Orange colorway. Decked out in dark grey nubuck with a contrasting white midsole, the kicks see orange accents throughout – including embroidery around the Imperial Purple Swoosh.

Retailing for $90, the kicks are set for a release on August 15. 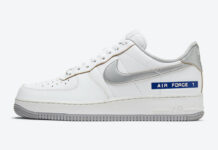 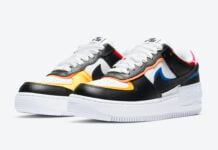 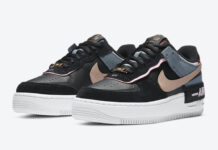 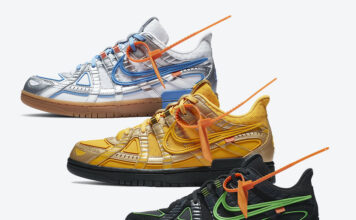