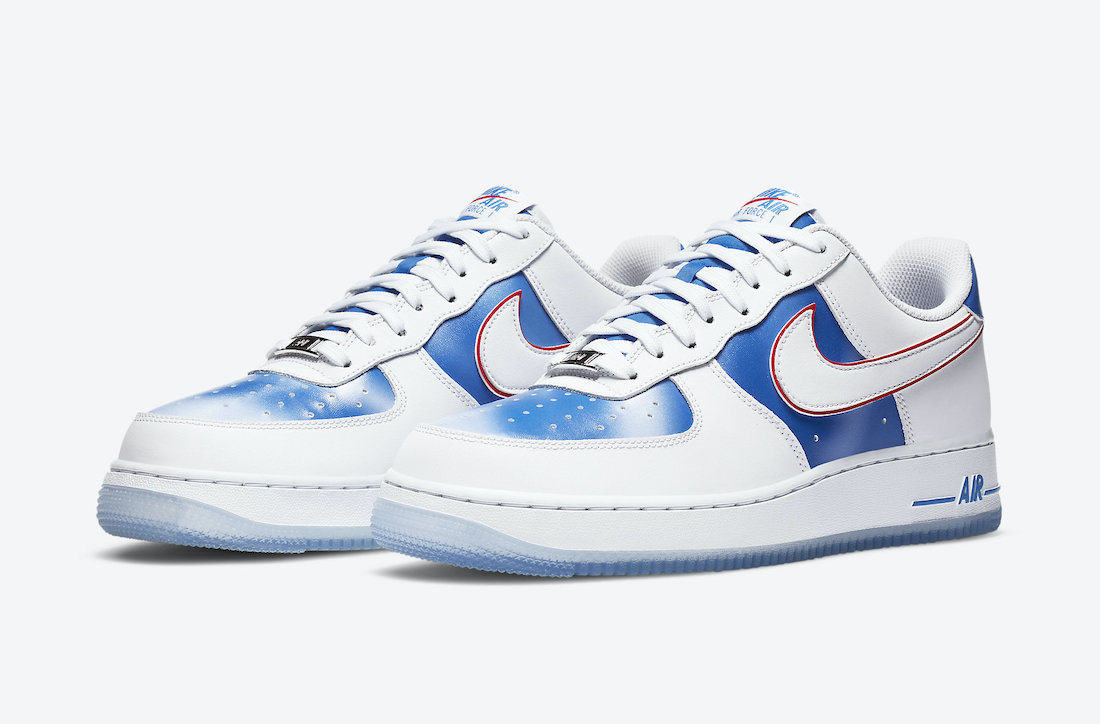 Nike is launching a new Air Force 1 for Fall, which comes highlighted with a sky-like design and an icy outsole.

Looking closer, this Nike Air Force 1 Low comes with a cloudy Blue and White airbrush across the toe box and panels while the shade of Blue also lands on the tongue, heel, and insoles. Following, we have Red outlining the Swoosh, Swoosh on the tongue, branding on the insoles, and heel branding. Other details include a White midsole and an icy translucent outsole.

More images of the Nike Air Force 1 Low ‘Hardwood Classics’ can be seen below which will give you a closer look. A release will take place at select retailers and Nike.com on December 12th. The retail price is $120. 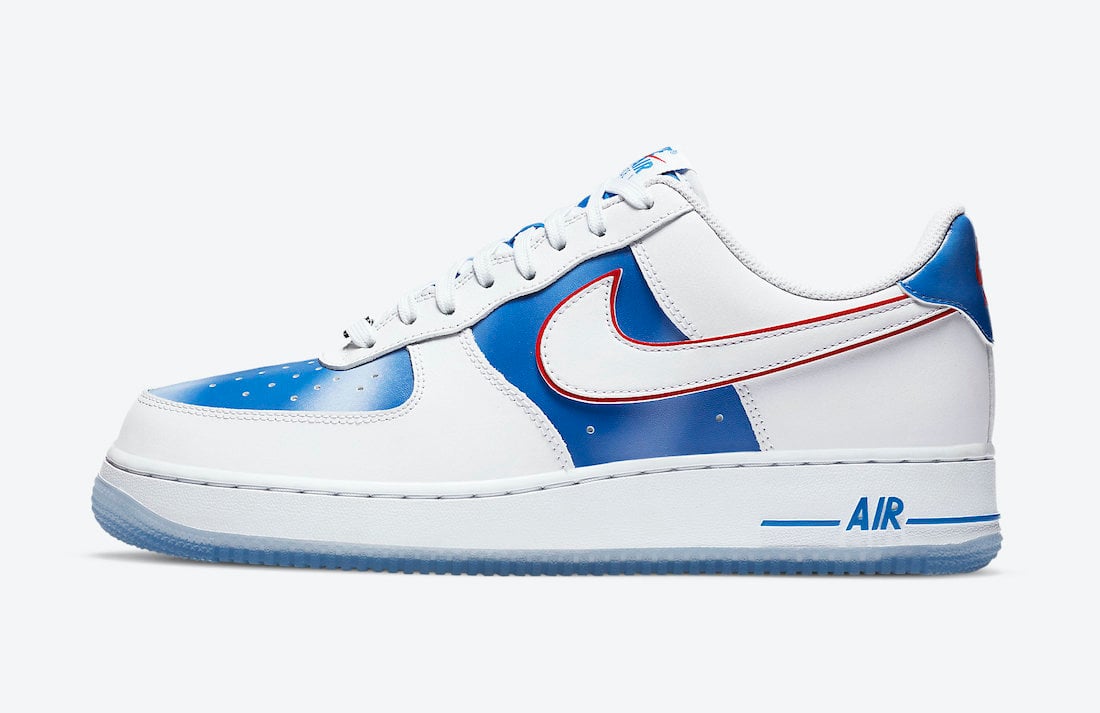 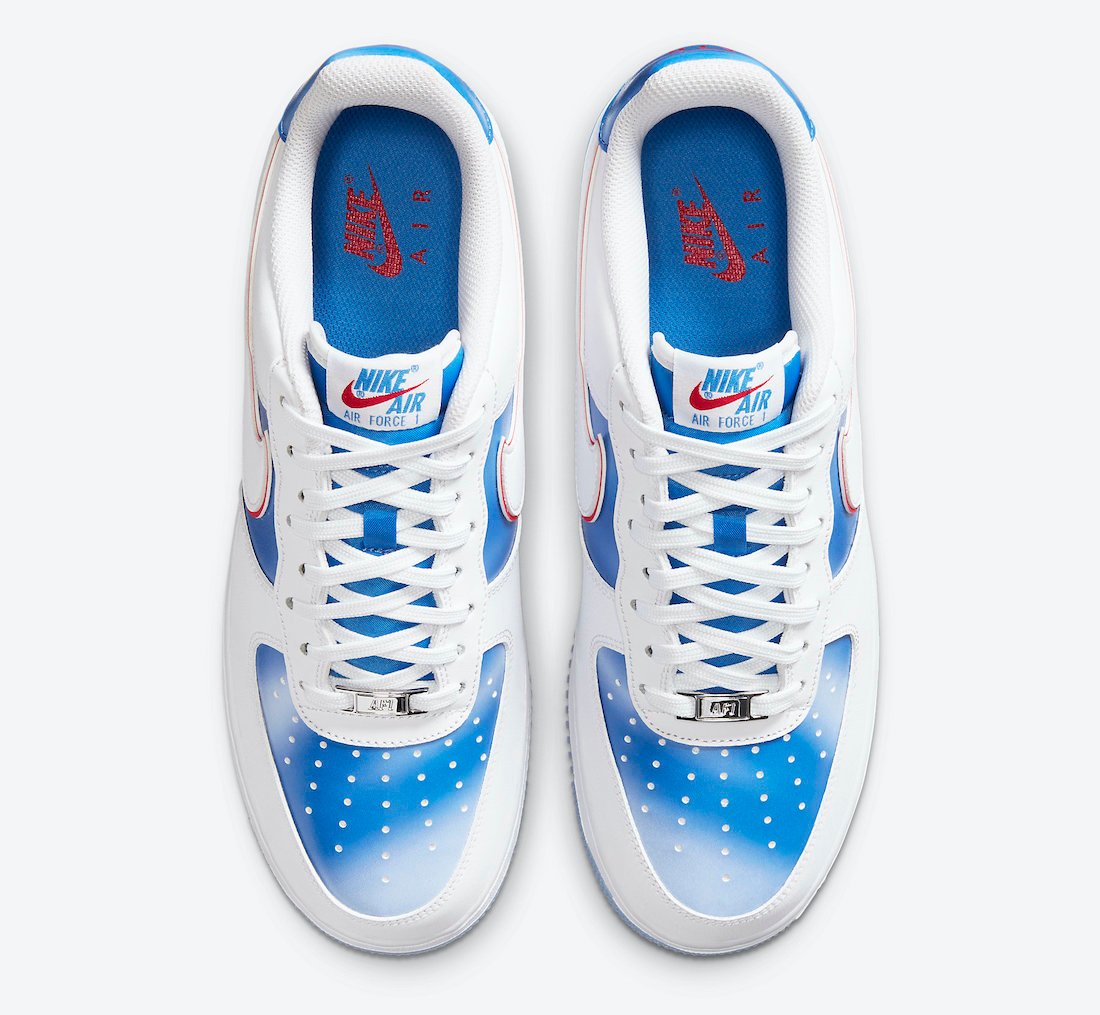 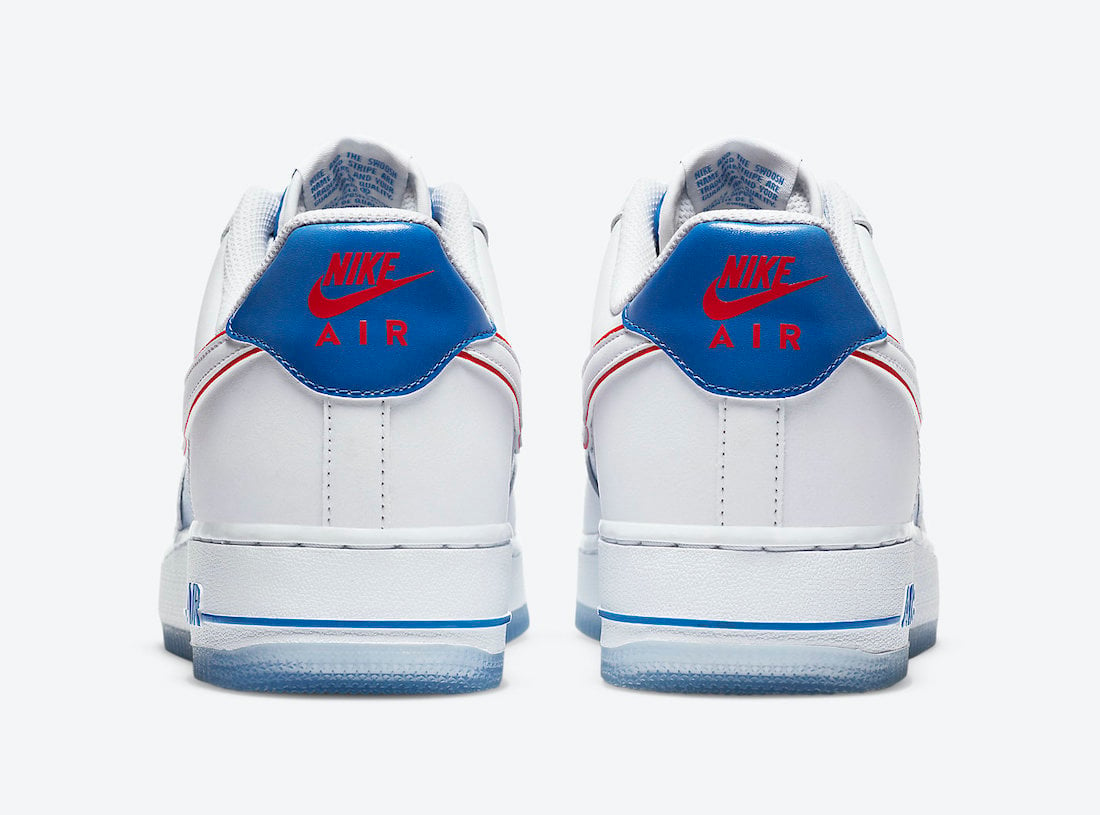 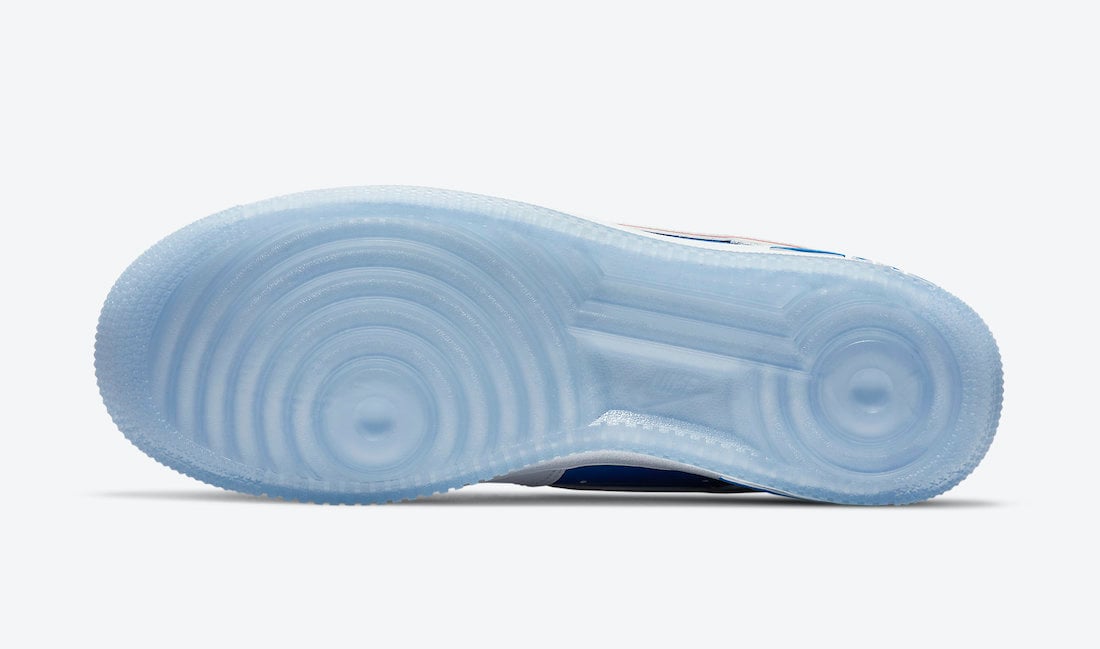