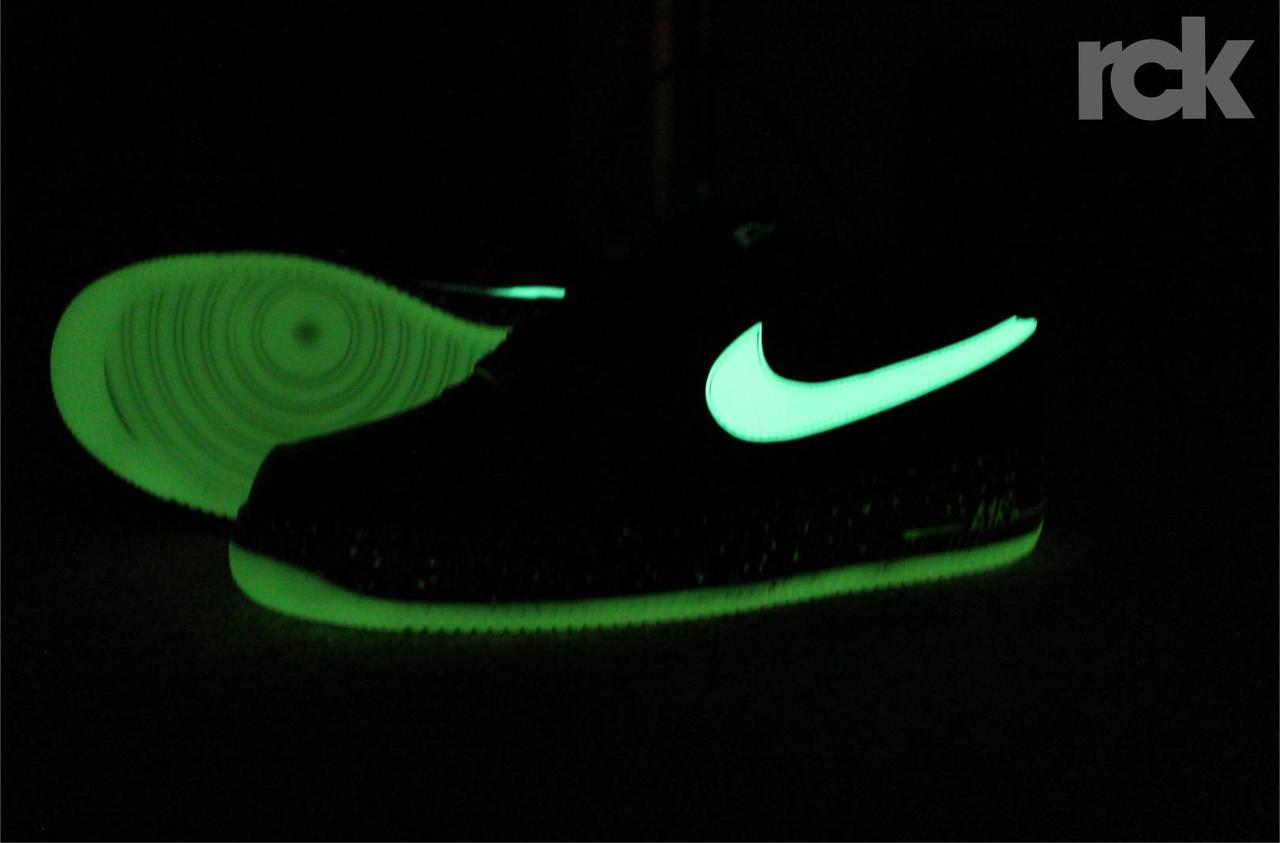 New from Nike Sportswear this Fall is a glow-in-the-dark edition of the low-top Air Force 1. 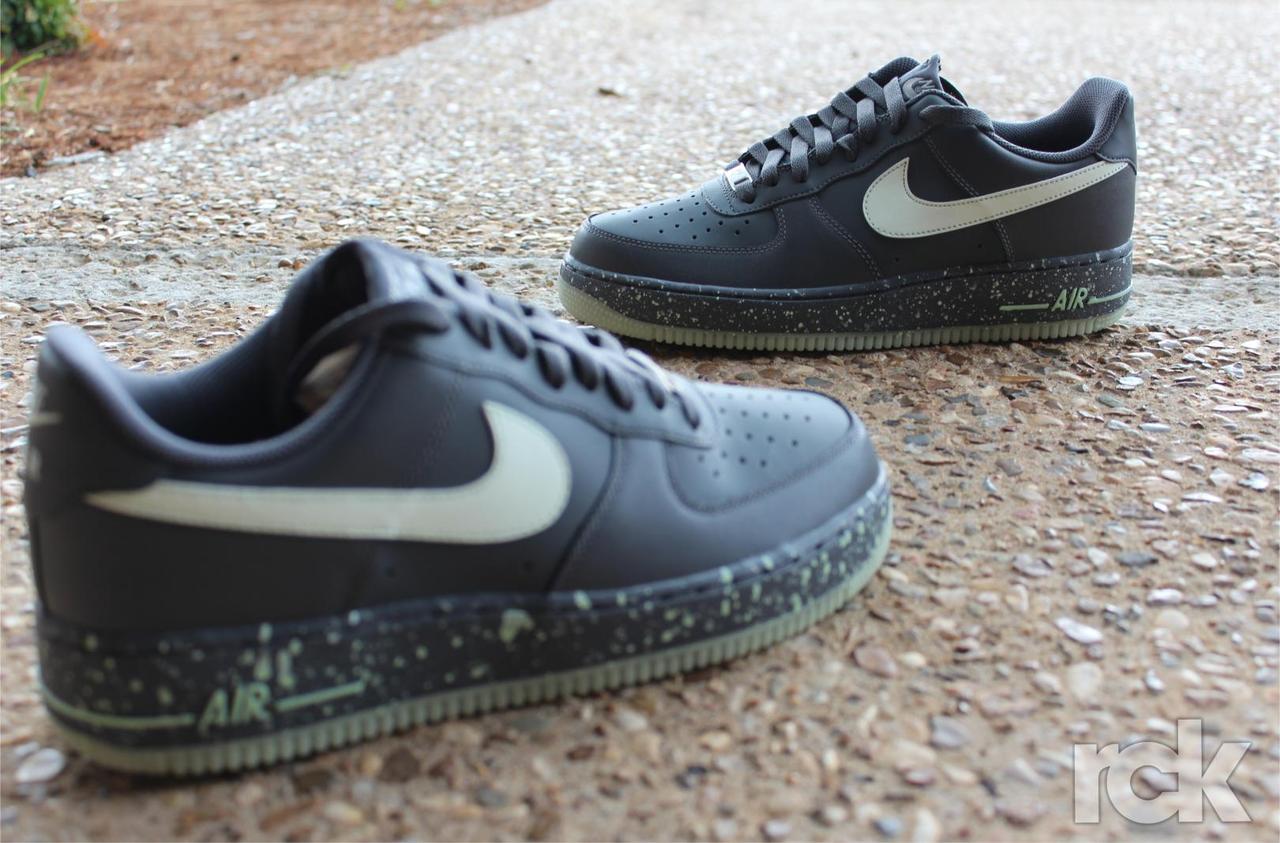