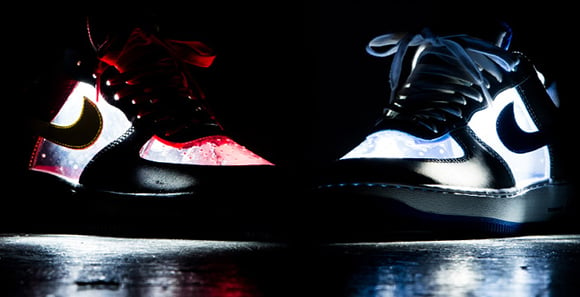 Originally slated for a November 15th release, Nike has pushed back the Nike Air Force 1 Low CMFT Signature inspired by Kyrie Irving. Two pairs are releasing, one for his College team of Duke and another for his NBA Team, the Cleveland Cavaliers. We have new images of both sneakers as well as the new release date.

The invisible look is back again, which means both Air Force 1 lows will feature a see-through window on the side panels and toe box. At one time this look was so popular that the market was flooded with fakes and even Jordan’s got unauthorized see-through panels.

For Kyrie Irving’s AF1 Low CMFT Signature Duke, they feature a wolf grey with game royal hitting the swoosh, heel tab and sole. White was placed on the midsole and laces. The Cavs model will have black around the toe box and midsole, tour yellow on the swoosh, heel tab and branding, while university red wraps the heel, lands on the tongue and laces.

Both the Duke and Cavs Kyrie Irving Nike Air Force 1 Low CMFT Signatures will release on November 22nd 2014. Retail is set at $150. 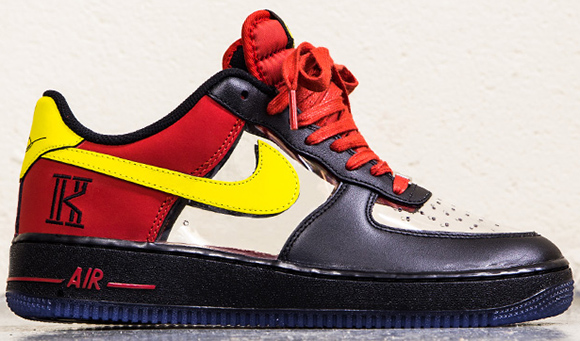 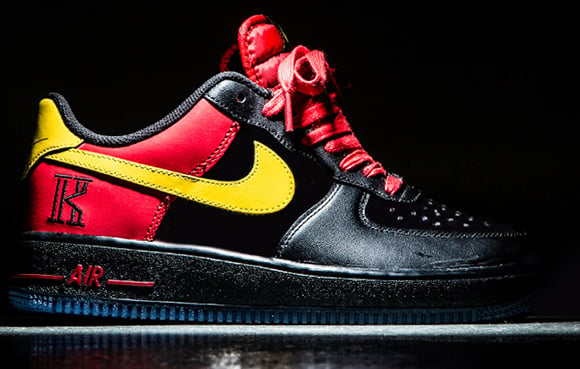 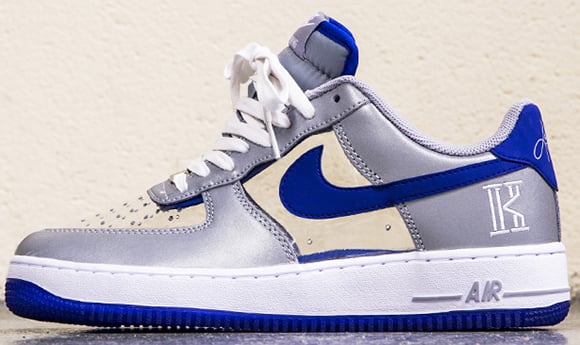 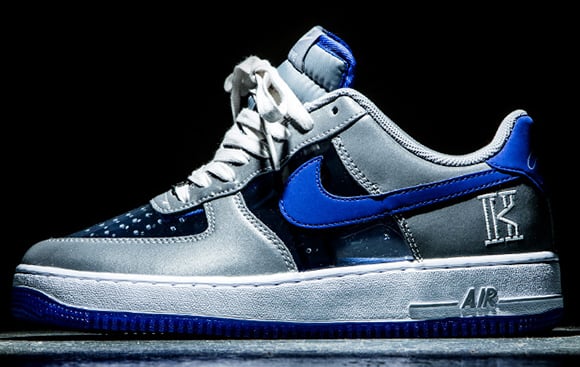 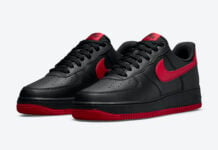 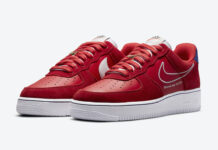 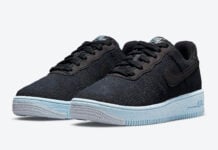