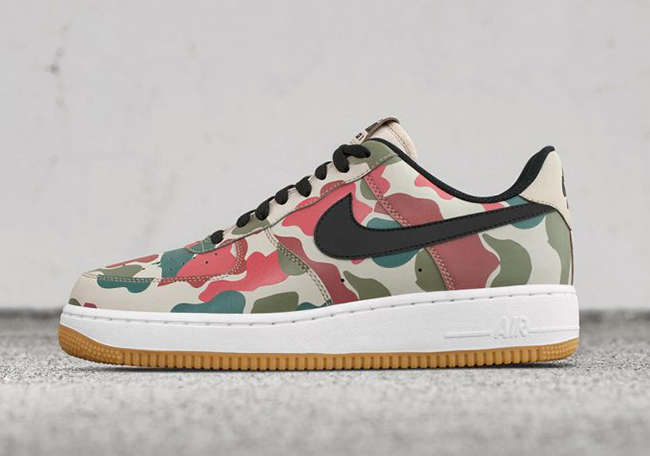 A total of seven pairs will be apart of this new Nike Air Force 1 Low pack. All will feature a camouflage upper with prints that are being called Tiger, Leaf, Duck and Desert.

Out of the six forming the new Nike Air Force 1 Low Camo Reflective Pack, four will release via NikeID while the other three will not be an iD but will be available at select Nike Sportswear retailers like NikeStore.com. Five pairs will debut on October 13th while the other two releases on October 29th. Scroll below to check out more images. 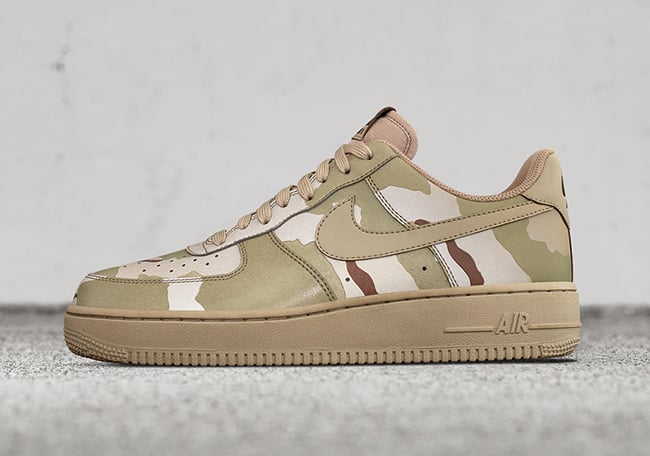 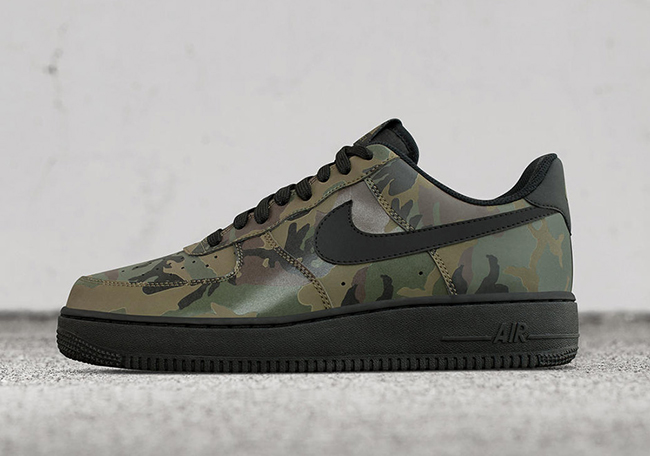 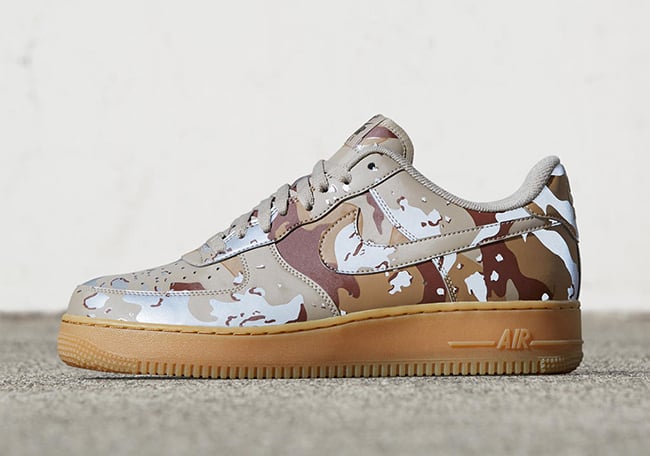 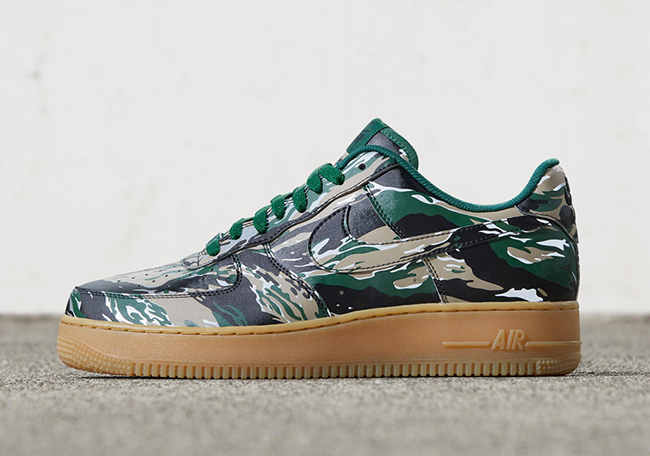 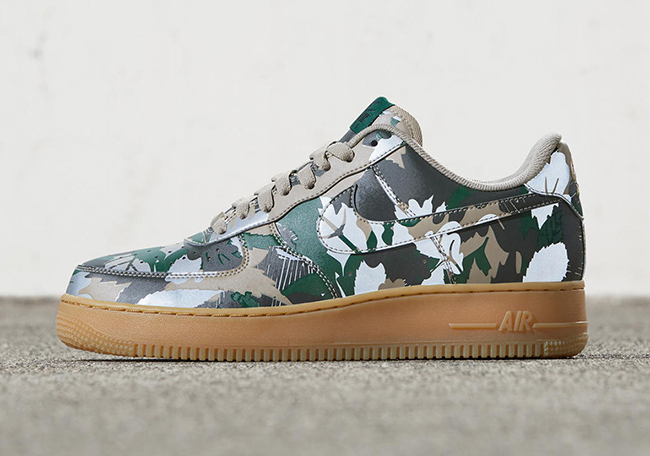