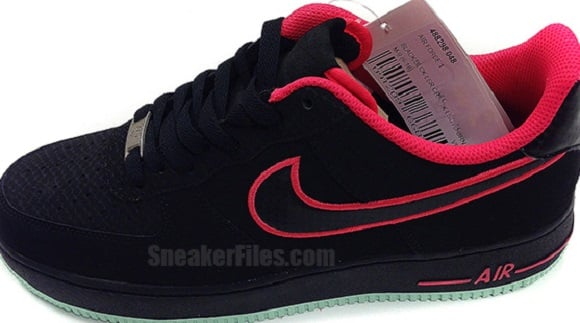 As sneakerheads everywhere know, the Nike Air Yeezy 2 is perhaps one of the most mimicked designs in the history of sneakers. Whether utilizing the Yeezy 2’s colorways – like the Nike Air Max 1 FB “Black/Mint/Pink Flash” from earlier this year – or taking design cues – like the recently-released Nike ACG Trainerendor – Nike has used the Yeezy 2 as inspiration many times since the shoe’s release last June. That trend looks to continue next year, with the Nike Air Force 1 Low “Black/Solar Red” aka “Yeezy”, set to release in the Summer of 2014.

The shoes feature a black suede and leather upper, with hits of solar red around the signature Swoosh logo on the shoe’s sides; the lining is also done in solar red, giving the kicks a much-needed pop of color. The kicks sit atop a black midsole/mint outsole combination, with black laces finishing things off. While the “Yeezy” inspiration is obvious from a glance due to the colorway, Nike takes the theme a step further with the use of a scale-like print throughout the upper, meant to mimic the scales of the Air Yeezy 2. While we’ve seen many shoes ape the Nike Air Yeezy 2 “Solar Red” colorway, as well as the use of snakeskin or a scale effect, we’ve yet to see a shoe use both the colorway and scales in tandem, which really gives the shoes that “Yeezy 2” look that sneakerheads the world over still crave.

While an exact release date is not yet available, keep it locked with SneakerFiles.com for more info, as we’ll keep you updated when any new info drops. For now, hit the jump for another look at the kicks, and let us know in the comments below if you’re glad Nike is still using the Yeezy 2 for inspiration, or you think they are beating a dead horse (one that wore Yeezy 2’s, of course). 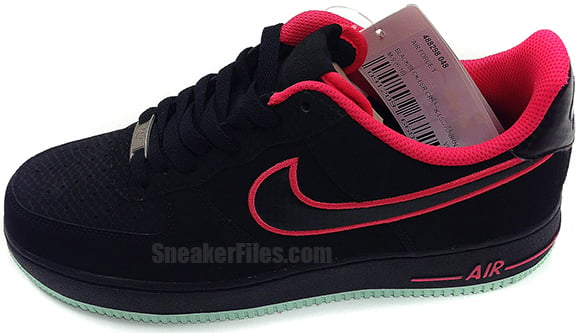 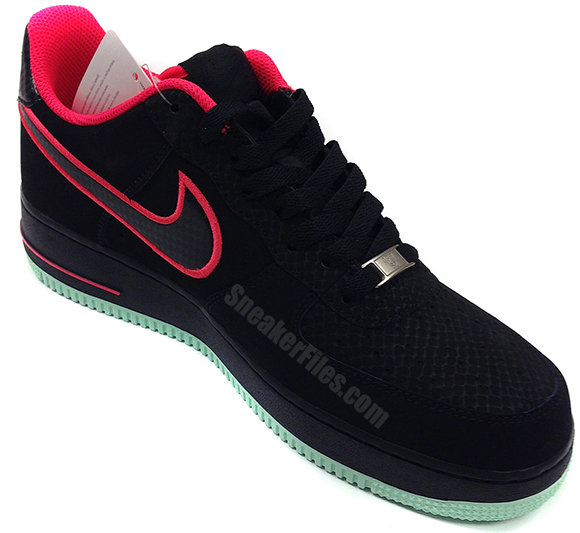 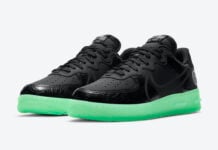 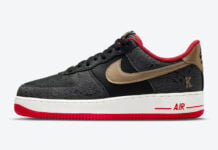 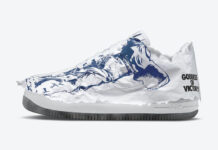