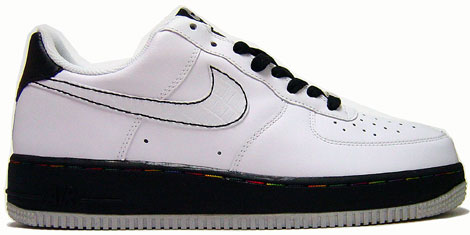 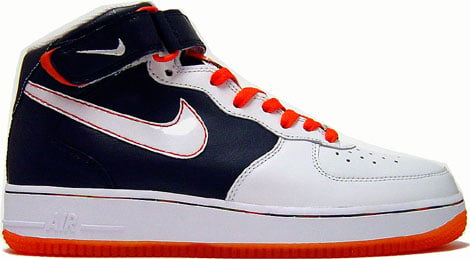 In the 80s the residents of the Bronx didn’t need to travel to Midtown Manhattan to see the game played at a high level instead they graced the concrete of Patterson Square, better known as Patterson Square Garden, and watched the neighborhood legends battle each other for a concrete crown. Among the Patterson faithful who rocked Air Force 1´s was Rod Strickland, a local star who chose the shoe not only for its performance excellence but also for its off court style.

Very nice shoes for this summer!
Check that out.