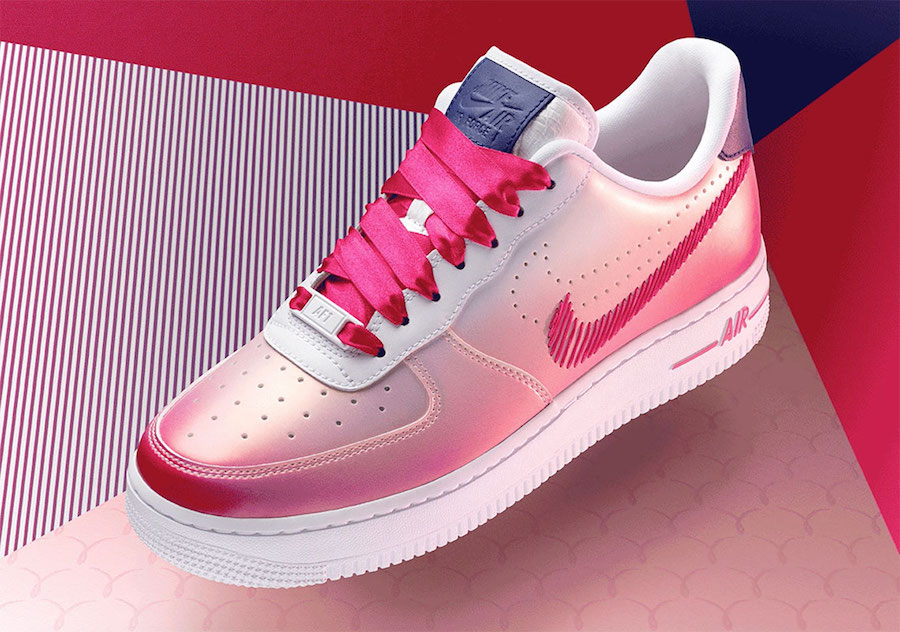 Sandra Kay Yow gave guidance to hundreds of women as head coach of North Carolina State’s women’s basketball team, securing her status as a hardwood legend. But her decades on the sideline would serve as a precursor to an impactful and unprecedented second act.

In 2007, the Kay Yow Cancer Fund was founded to honor Coach Yow’s battle with breast cancer. Though the organization’s namesake succumbed to her fight with the disease in 2009, her persistent spirit lives on.

For its latest collab with Kay Yow, Nike has chosen to honor another longtime hoops legend: The Nike Air Force 1. And while the silhouette is familiar, signature details put an inspiring twist on the iconic design. An offset, perforated Swoosh adds texture to the shoe’s leather upper, while the heel and insole feature unique graphics paying homage to Kay and her lasting impact.

You can expect the Nike Air Force 1 ‘Kay Yow’ to release at select retailers including Nike.com on December 3rd. Retail price is set at $100. Continue to scroll below to check out more images which will give you a closer look. 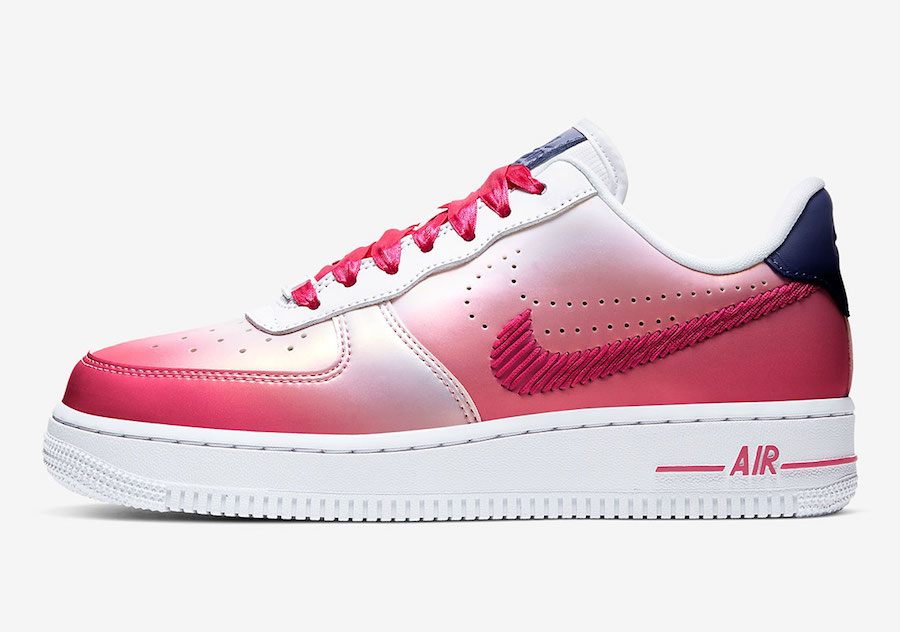 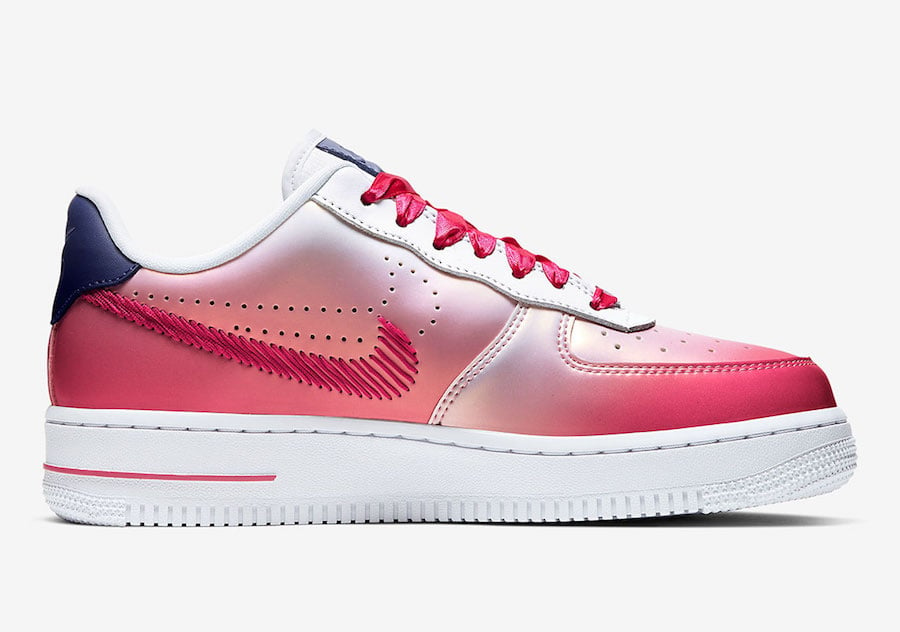 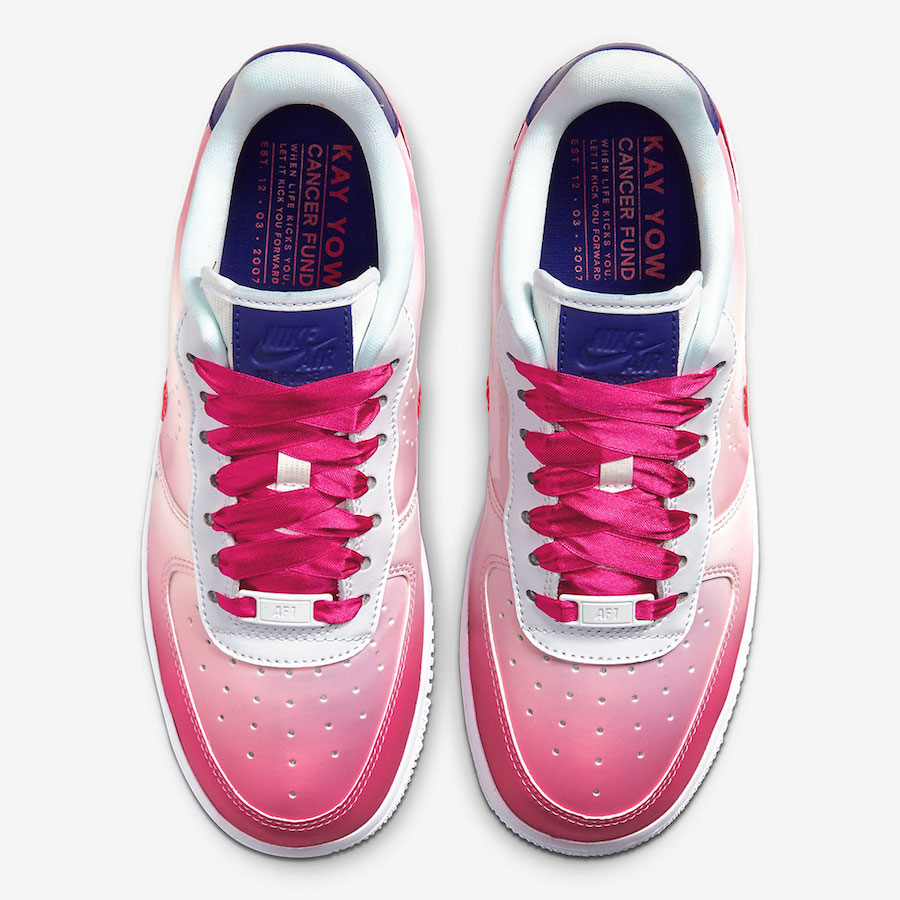 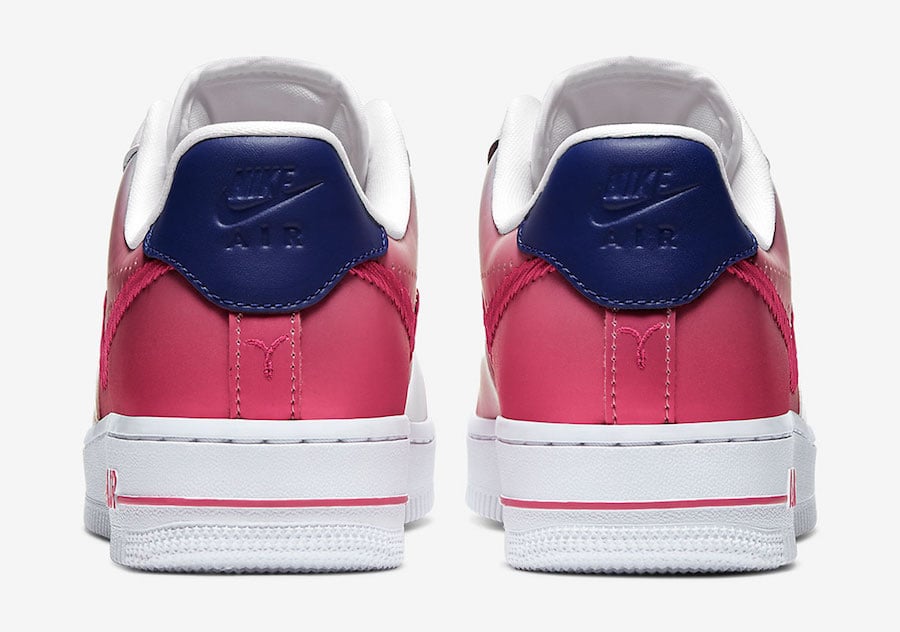 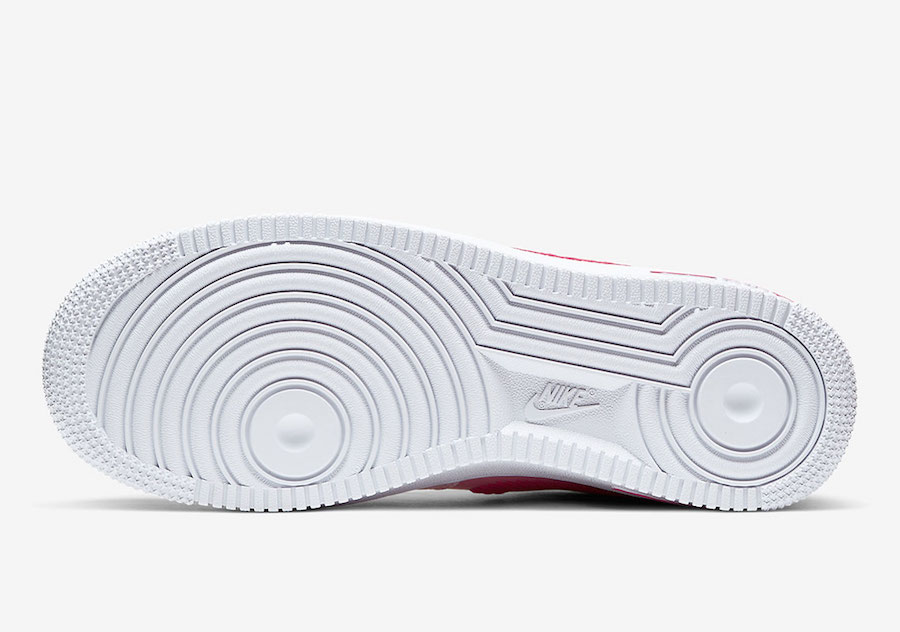 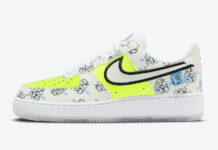 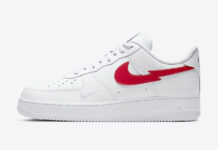 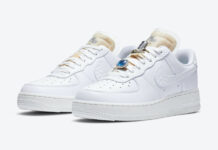 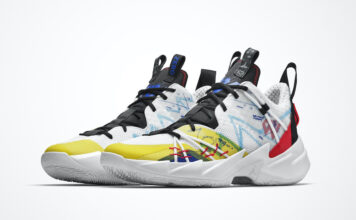