Inspired by the President of the United States of America’s own Air Force One and, more specifically, the VC-137C SAM 27000 first utilized the Nixon administration and now residing at the Ronald Reagan Presidential Library, the kicks see a white Vac Tech upper with American flag embroidery and “27000” tail-inspired branding near the heel. Donning the plane’s paint scheme, a navy stripe appears along the ankle strap while a metallic gold rim appears above the bright blue sole.

Capped off with black and grey detailing on the rubber outsole, the “Presidential” kicks are expect to hit US Nike Sportswear accounts in the near future. 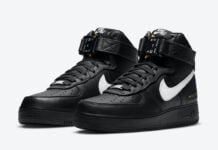 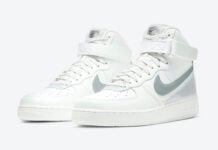 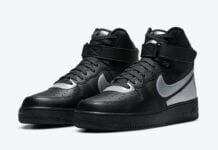 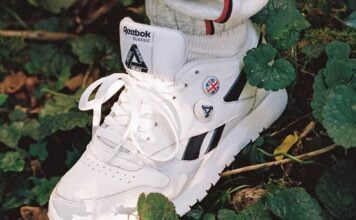