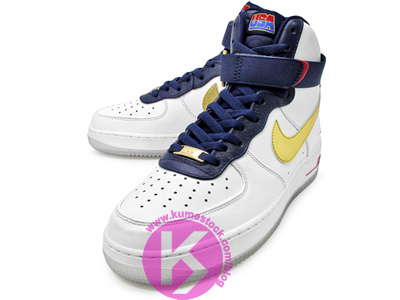 Coming this Summer to celebrate the 20th anniversary of the Dream Team’s 1992 Summer Olympic Games gold medal in Barcelona is this “USA” Air Force 1 High from Nike Sportswear.

Draped in white leather, the kicks sport navy accents on the ankle strap, leather eyestay, laces and nylon tongue while red hits the midsole branding and leather heel tab. A metallic gold Swoosh and “USA” tongue branding complete the look on the upper while the icy outsole houses both “2012” and “1992” branding.

The White/Metallic Gold-Midnight Navy colorway is set to hit retailers later this Summer. 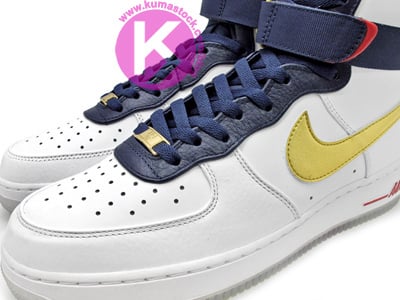 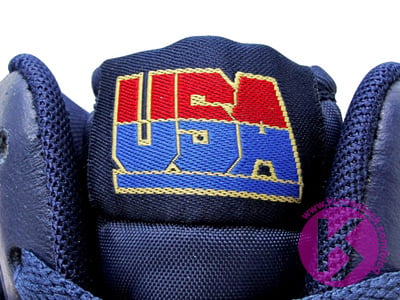 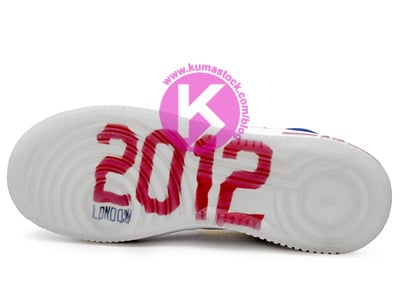 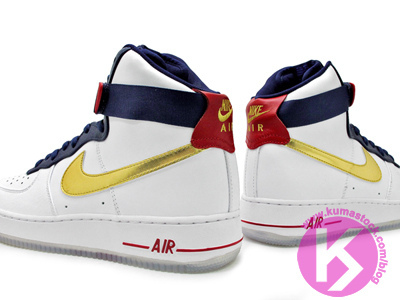