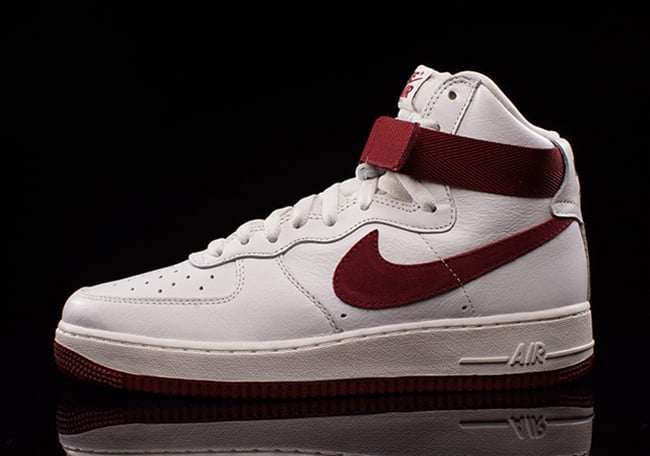 The Color of the Month collection will continue in February which takes inspiration from OG Air Force 1 Highs. The latest color scheme to be unveiled is the Nike Air Force 1 High ‘White Red’.

Featuring a white and team red and a vintage feel, the Air Force 1 High uses white leather through the uppers. Following is red which is placed across the swoosh, strap, Nike Air branding and on the outsole.

The ‘White Red’ Nike Air Force 1 OG will officially release on February 6th, 2016 and will retail for $120. If you are looking to purchase them early, one Nike Sportswear retailer, Hype DC has already released them. You can get a better look at this pair by continue to scroll below. 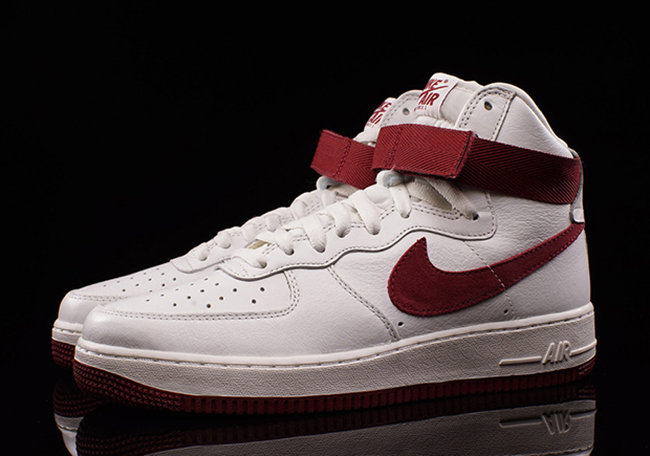 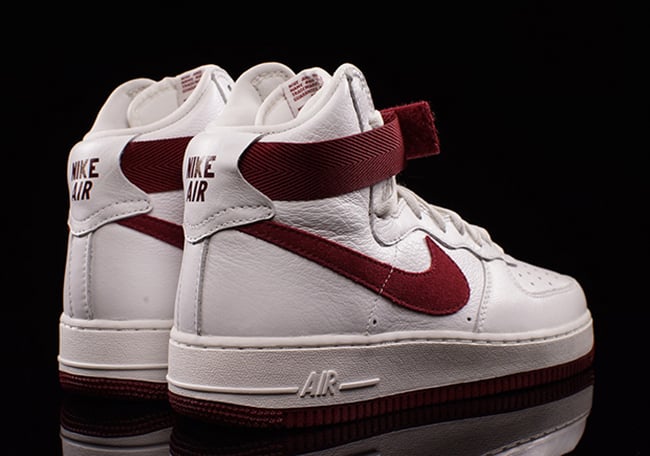 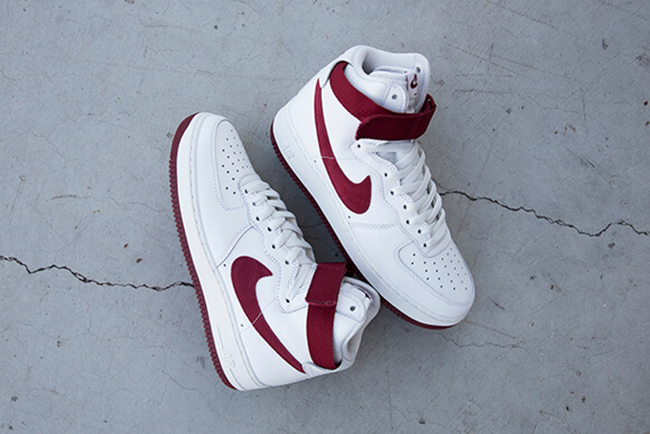 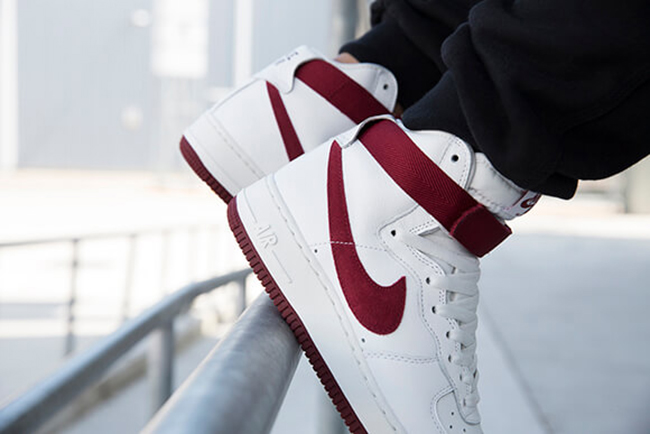 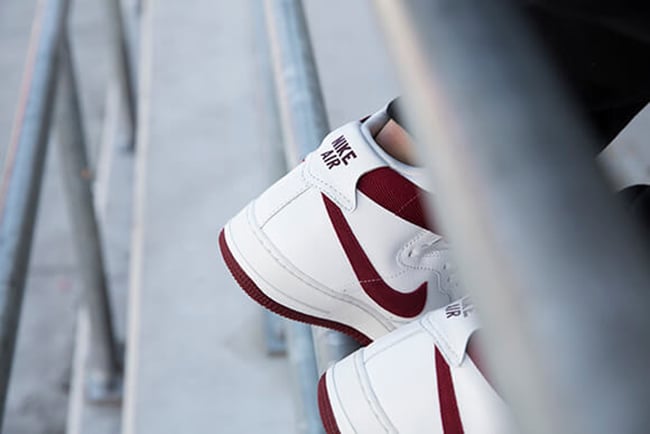