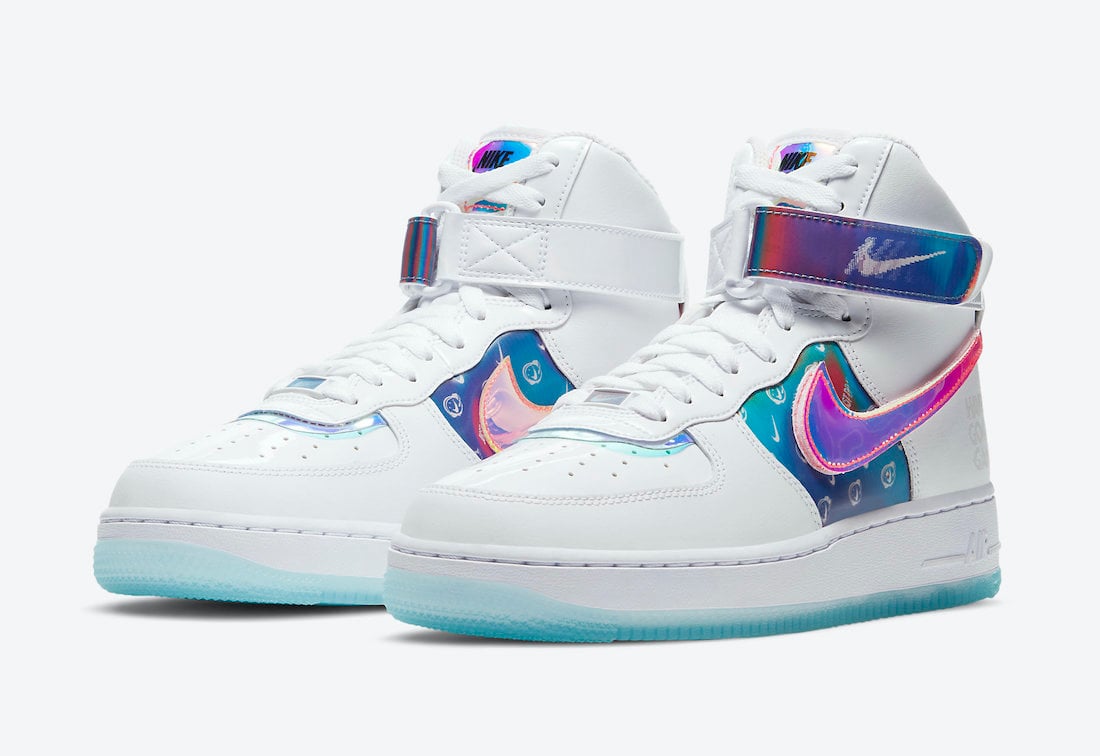 Made for Gamers, Nike is launching a new series known as ‘Have A Good Game’ and one of the models included is the Air Force 1 High. Recently we showcased the ‘Black’ pair and now we have a look at the upcoming ‘White’ iteration.

The overall look of this Nike Air Force 1 High resembles that of the previously shown while using patent leather, smooth leather, velcro Swoosh logos and iridescent throughout. Moving towards the lateral side we have ‘Have A Good Game’ branding which is used across the collection as well as repeated Swoosh logos on the branding. Finishing the look is a White midsole and an icy translucent outsole.

Grab a better look of the Nike Air Force 1 High ‘Have A Good Game’ in White which will give you a better look. Currently release details are now available however you can expect a release to take place soon. Once more information is available we will make sure to update. 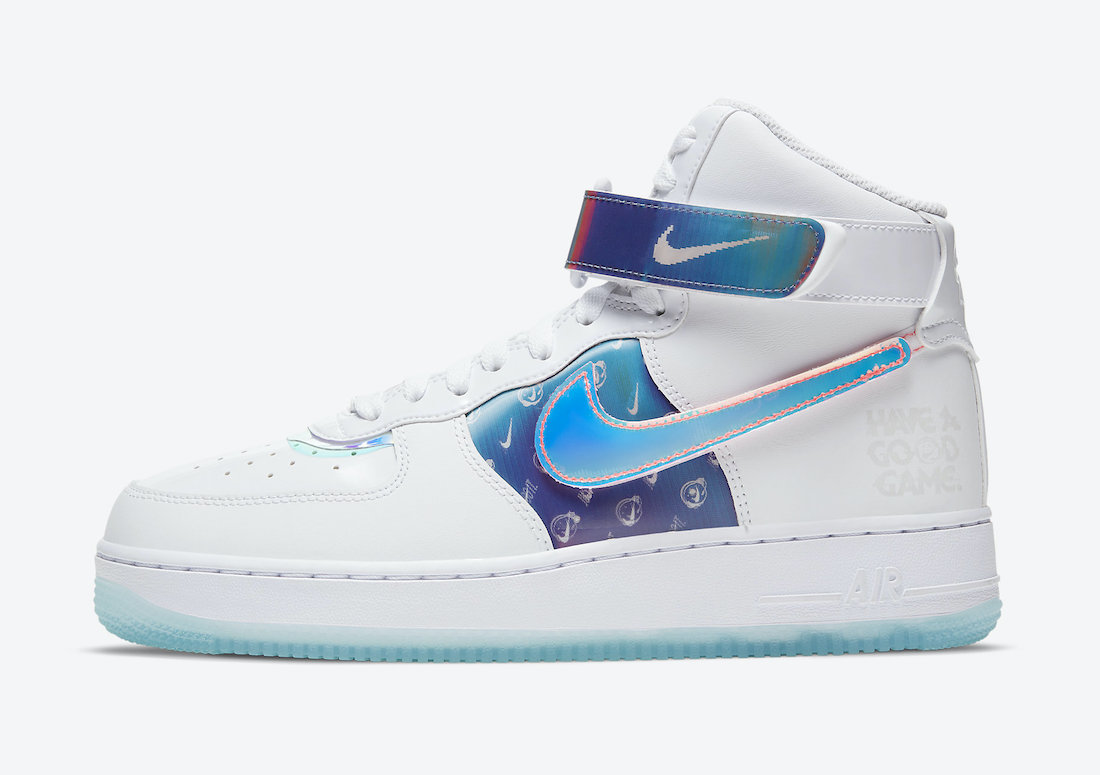 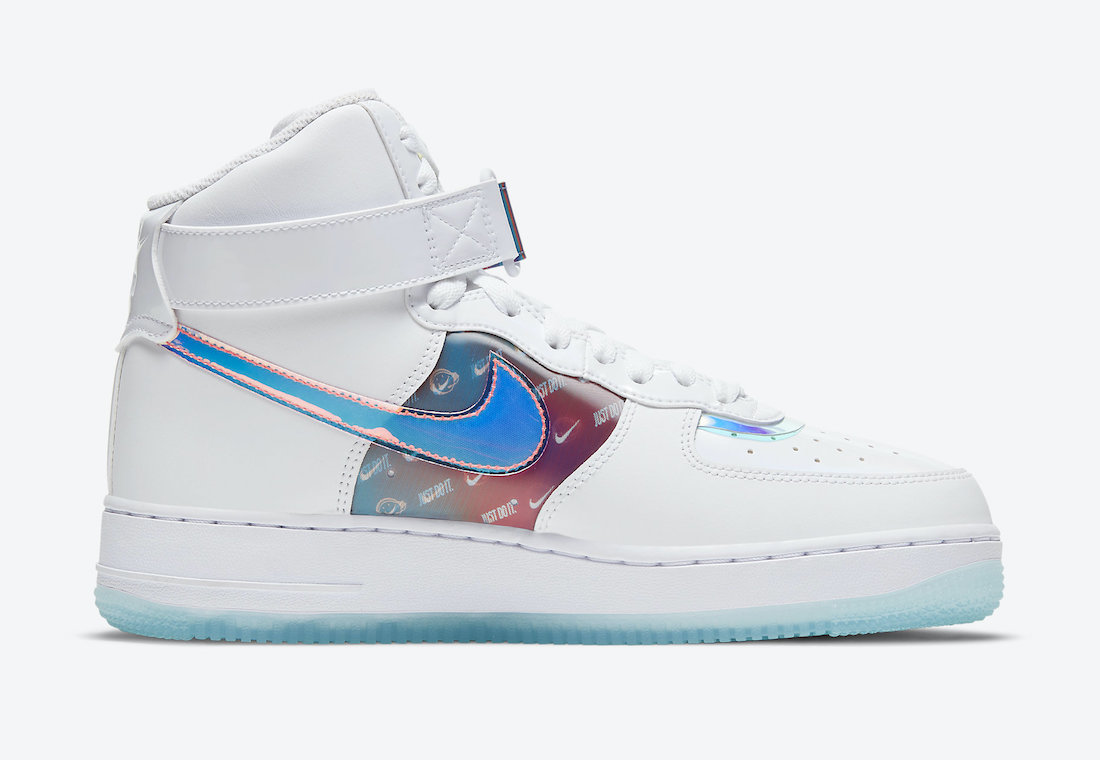 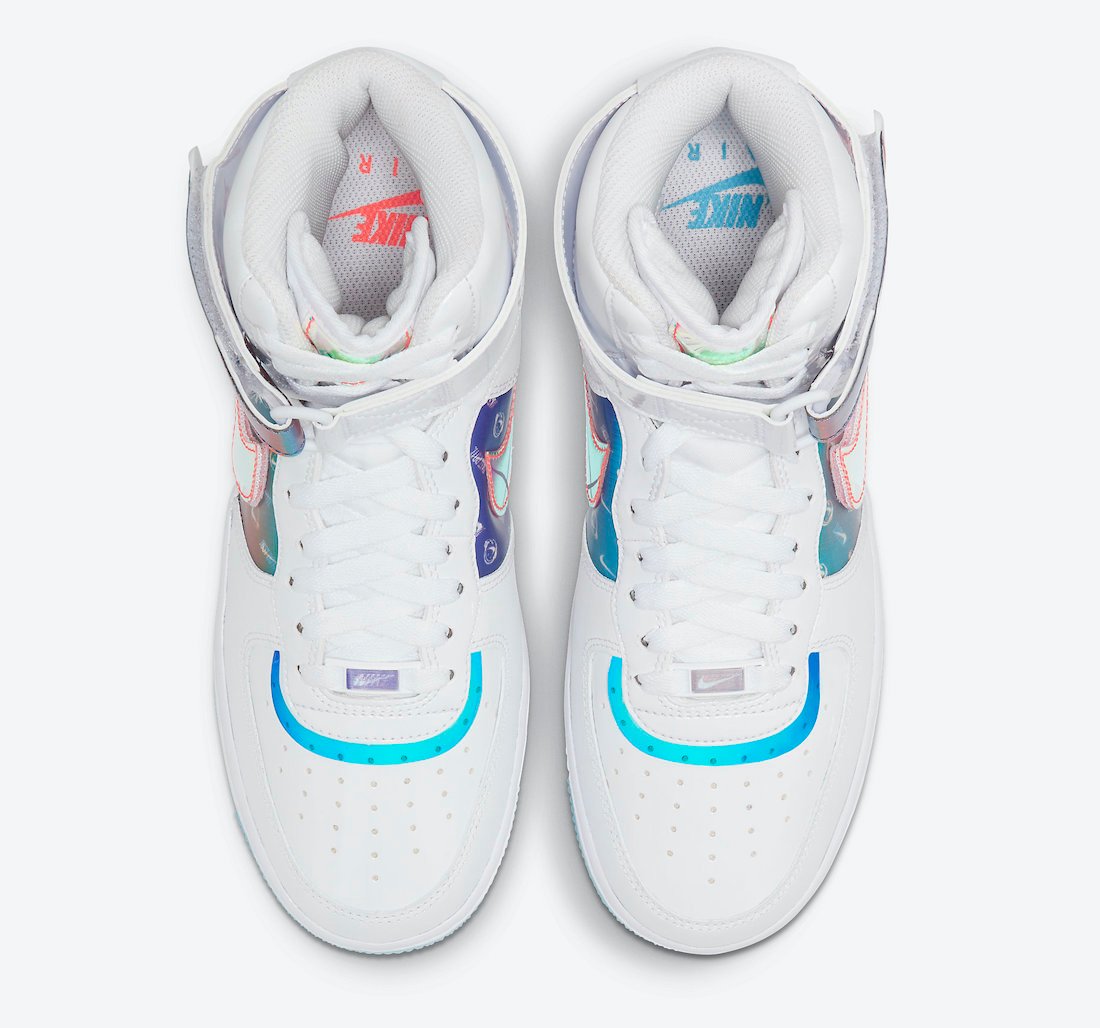 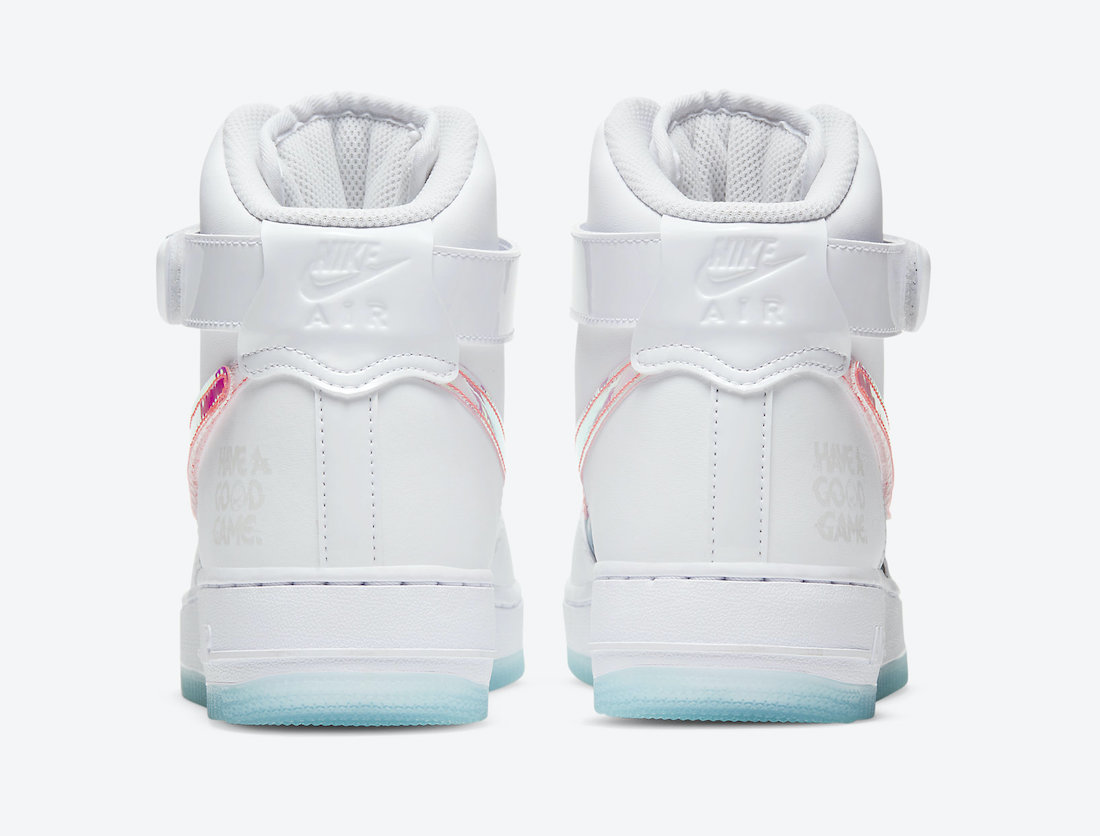 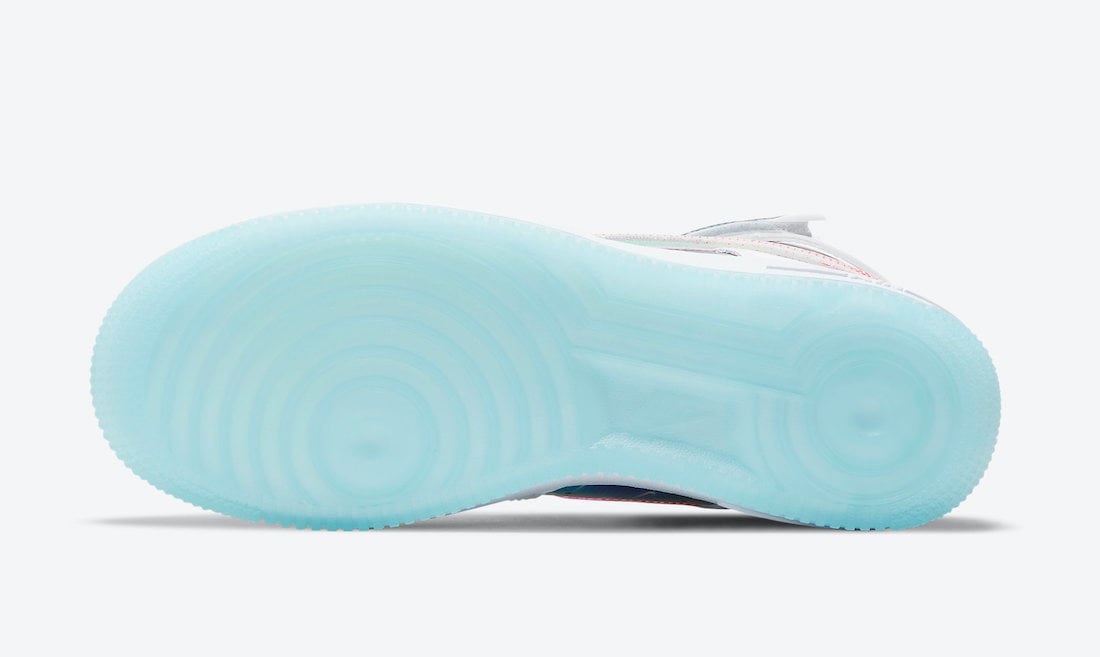 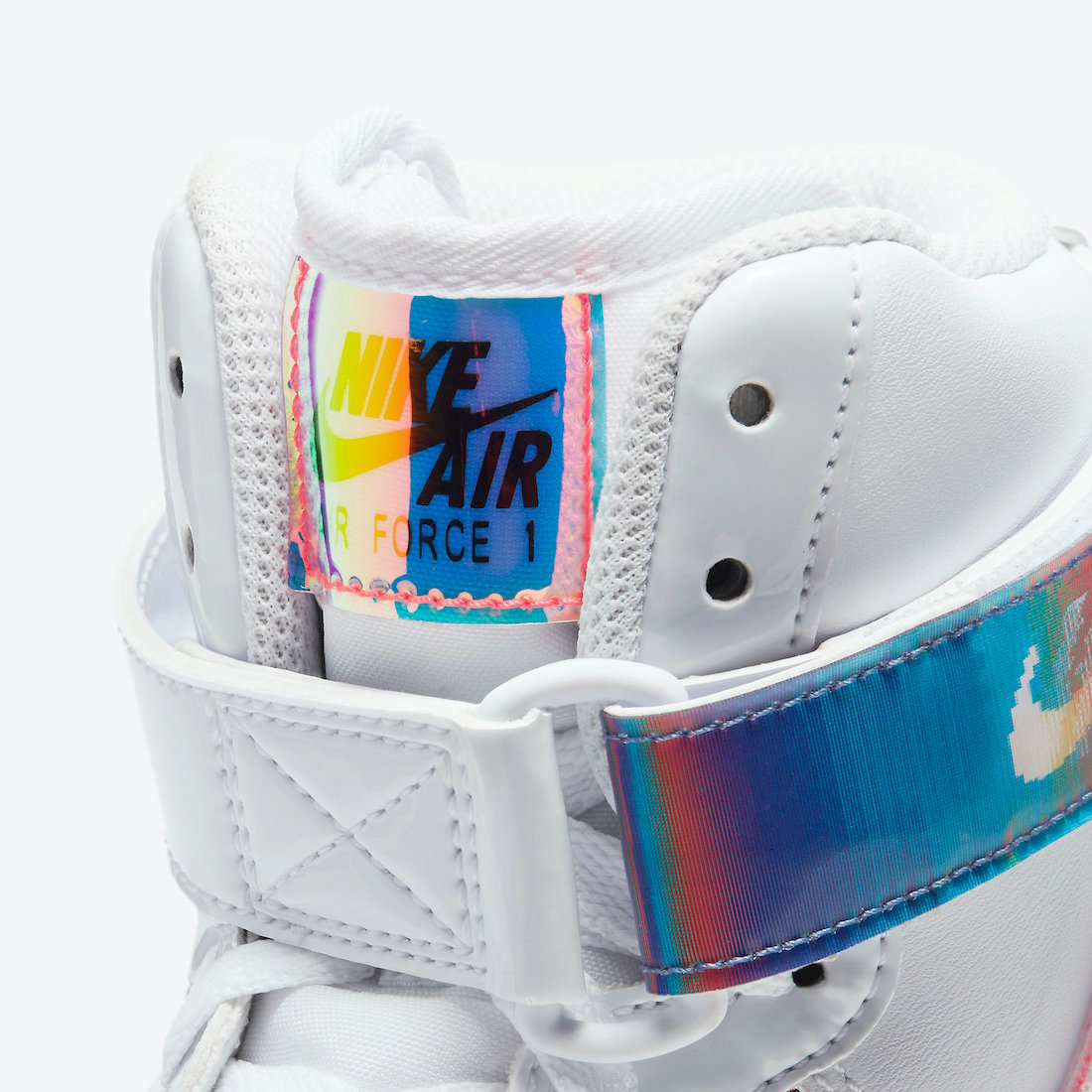 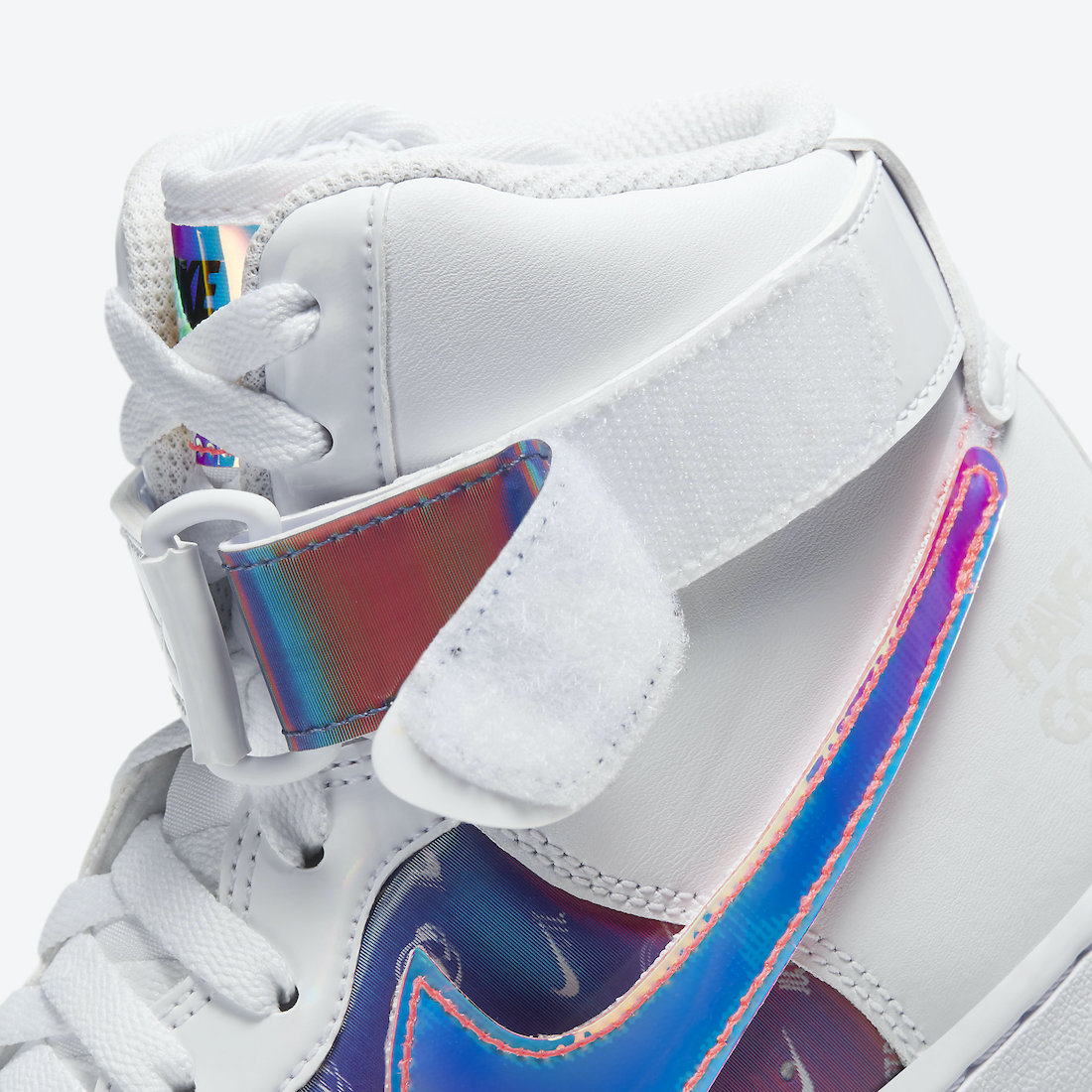 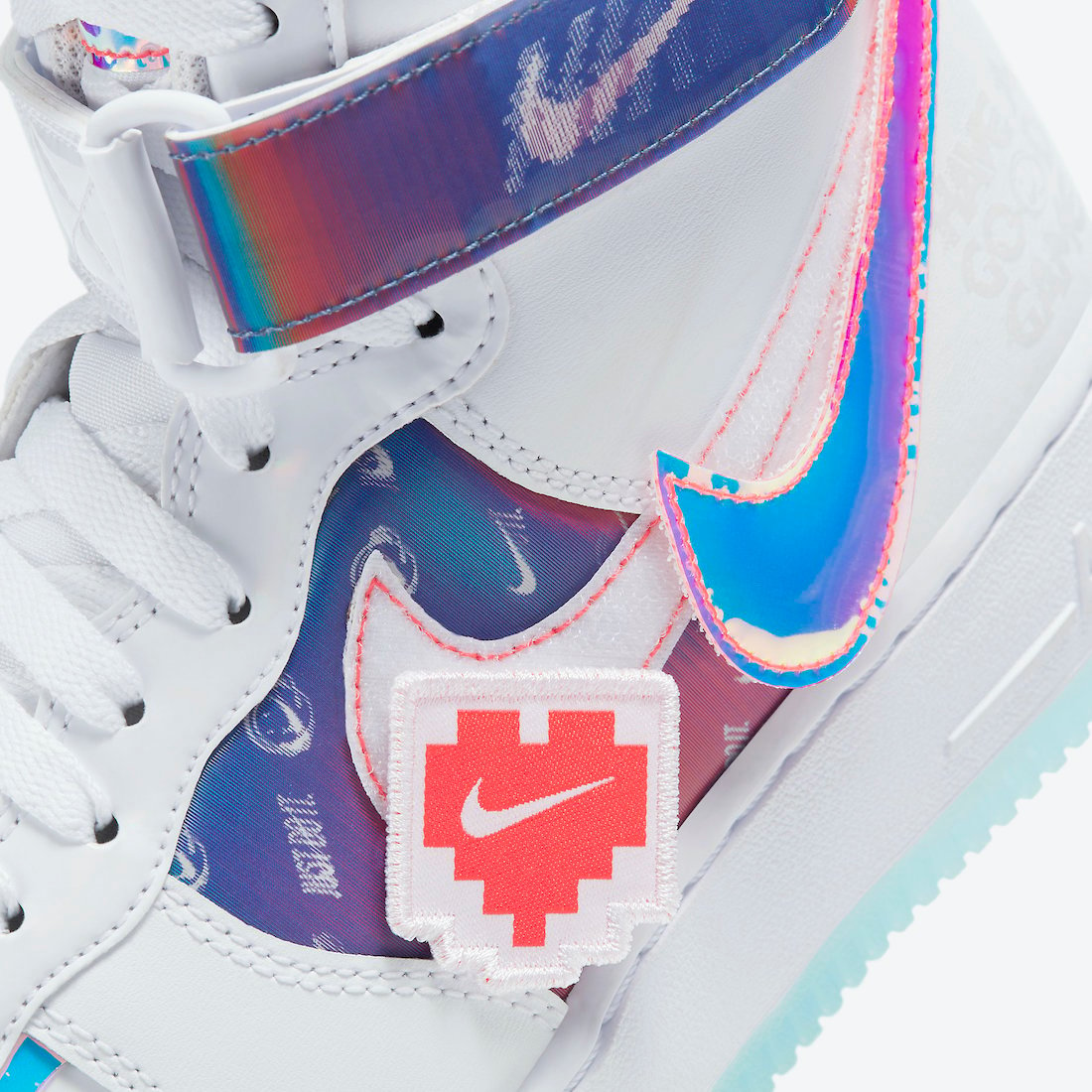 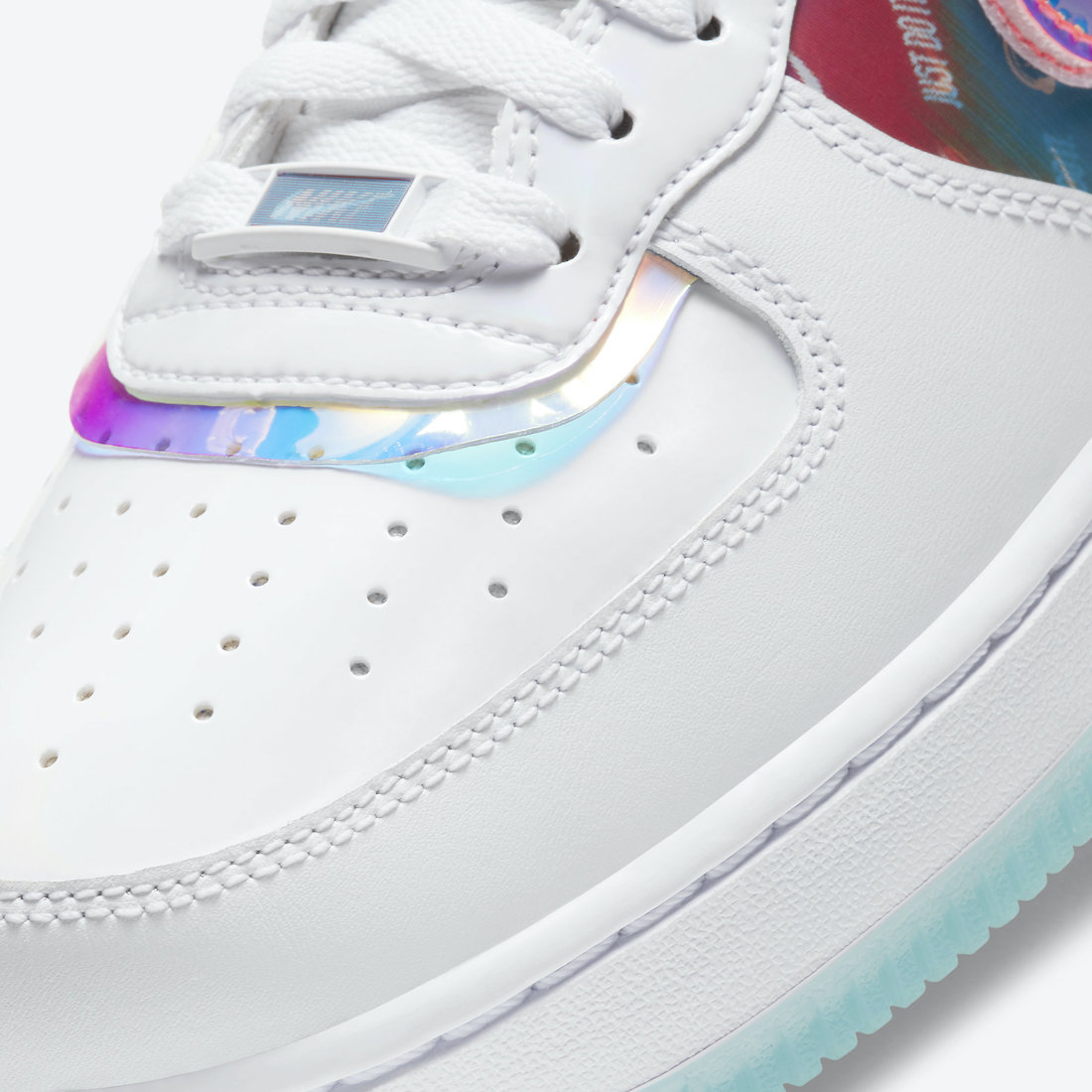 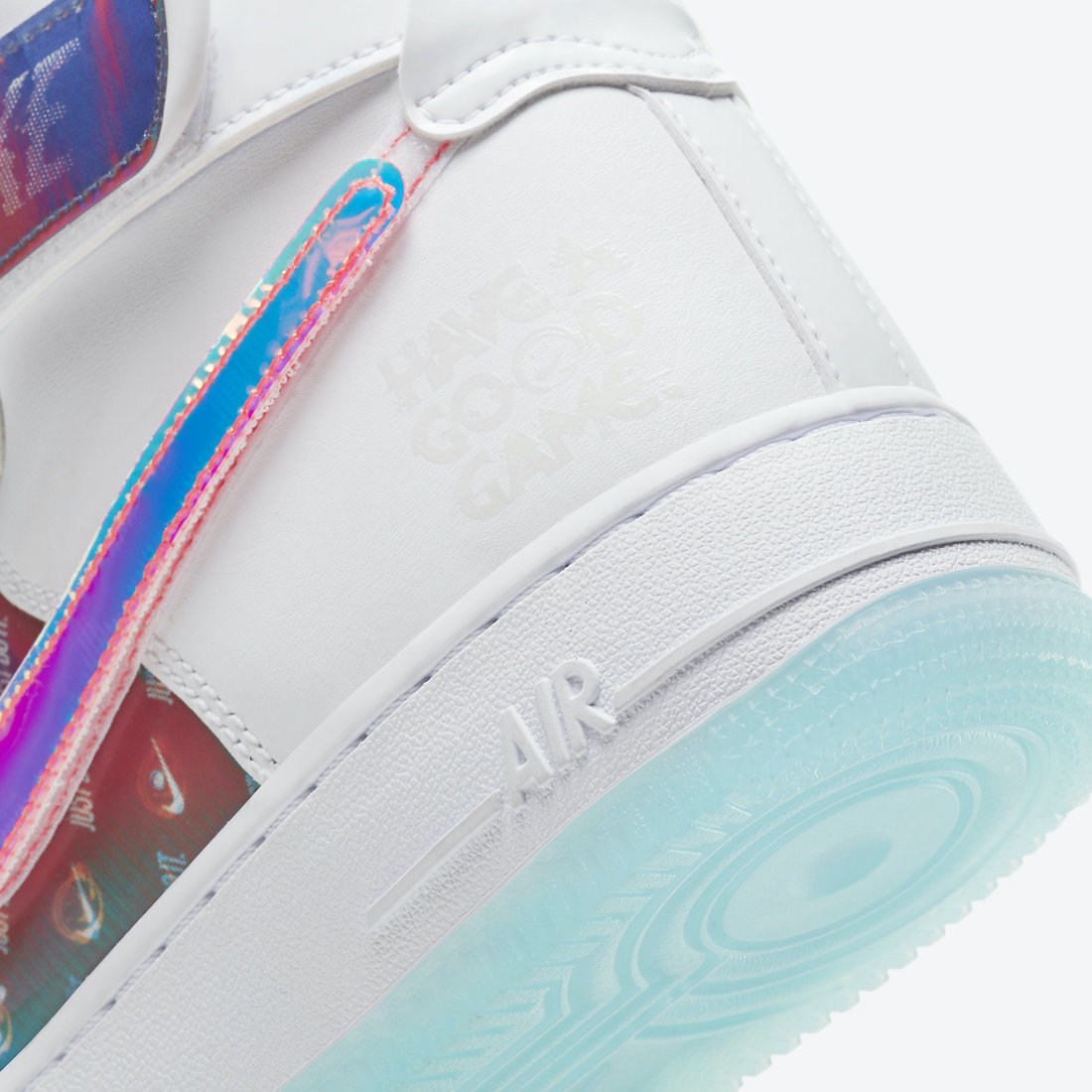