HomeNikeNike is Paying Tribute to the Detroit Pistons ’04 Championship with the... 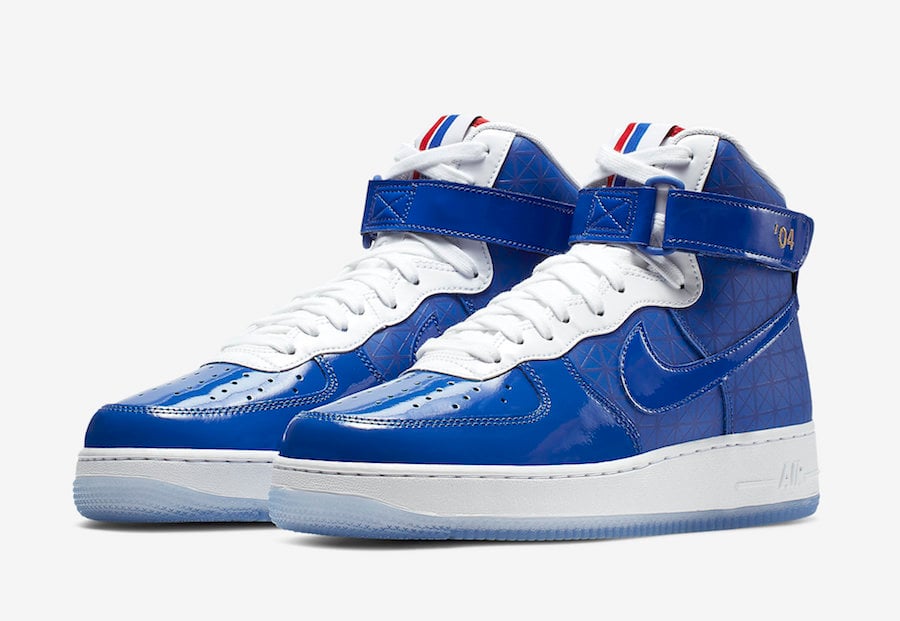 Taking us back 30 years ago, Nike will pay tribute to the 30th Anniversary of the Detroit Pistons back-to-back championships which started in 1989 by releasing the Air Force 1 Low. However the collection will also feature the Air Force 1 High which is for defeating the Los Angeles Lakers in 5 games in 2004.

This Nike Air Force 1 High comes highlighted with a Game Royal patent leather upper while details on the panels and heel represents the Palace of Auburn Hills exterior. Following we have White leather on the eyestays, laces, liner and midsole while hints of Red give this pair that true Pistons theme. On the lateral side we have ’04’ embroidered in Gold while the same shade is used for the Nike Air branding on the heel. Other details includes ‘The D’ and ‘Just Do It’ in the NBA Finals font on the insoles and an icy translucent outsole.

You can expect the Nike Air Force 1 High ‘2004 NBA Finals’ to release at select retailers and online at Nike.com on June 15th. Below you can check out more images which will give you a closer look. 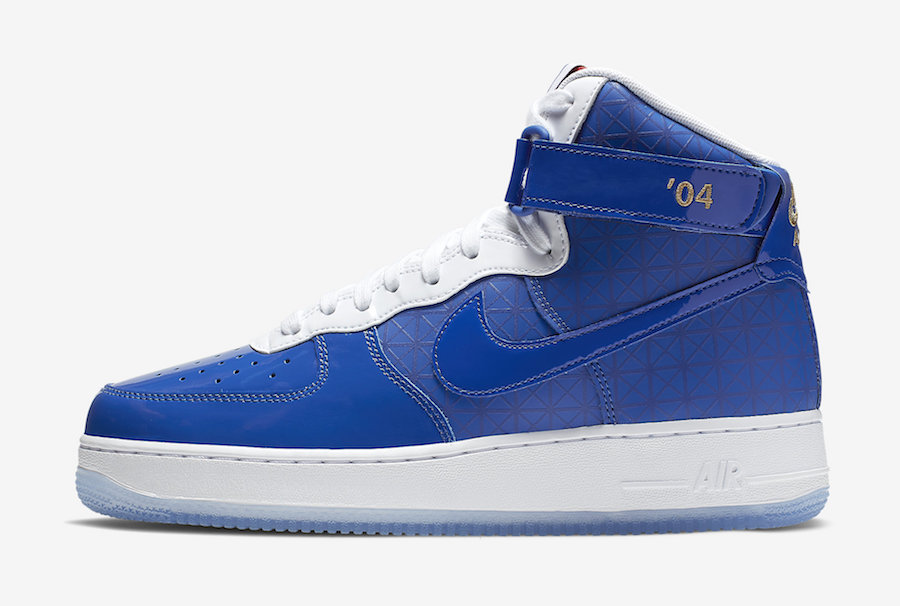 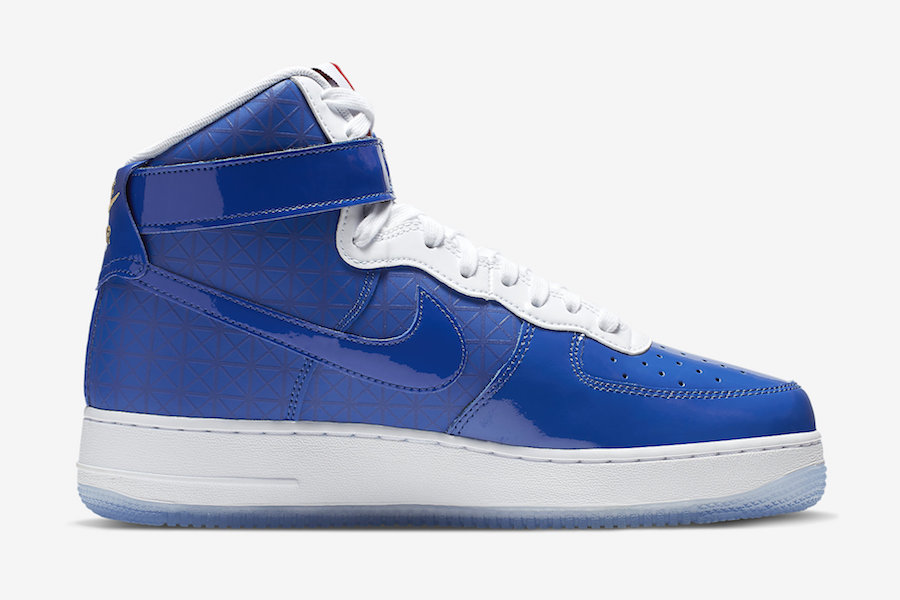 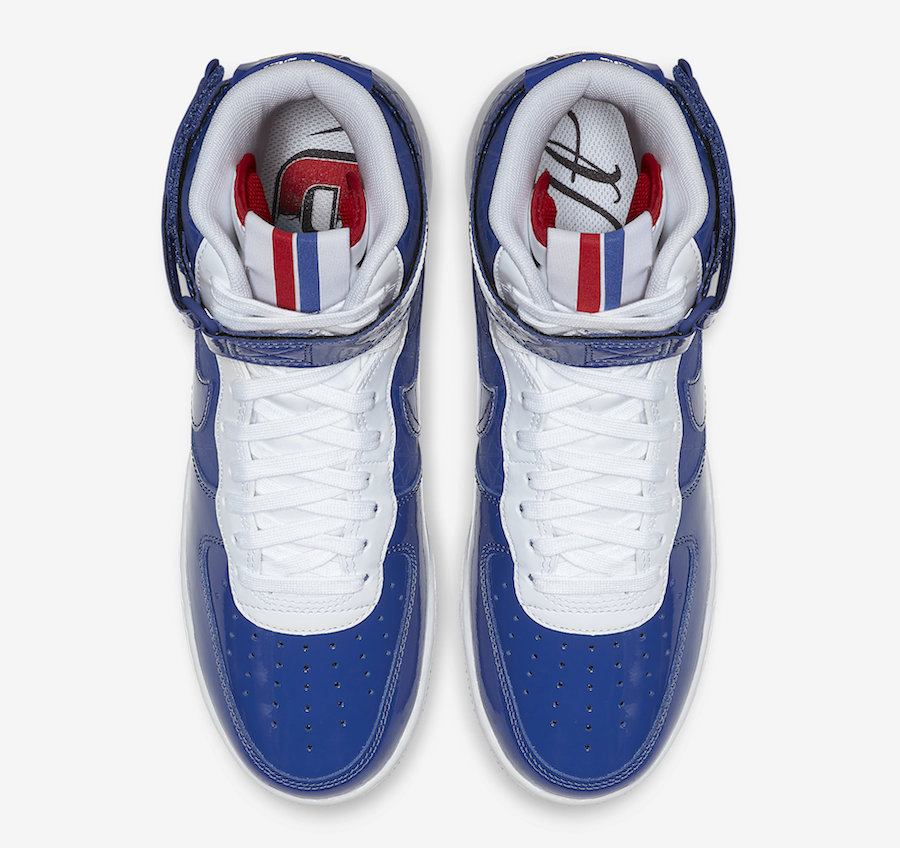 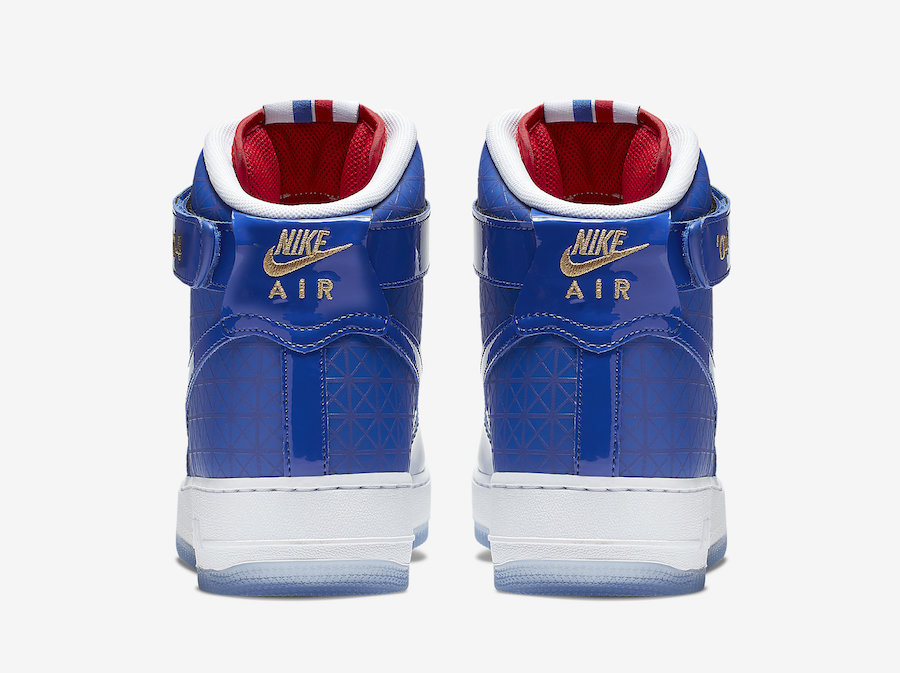 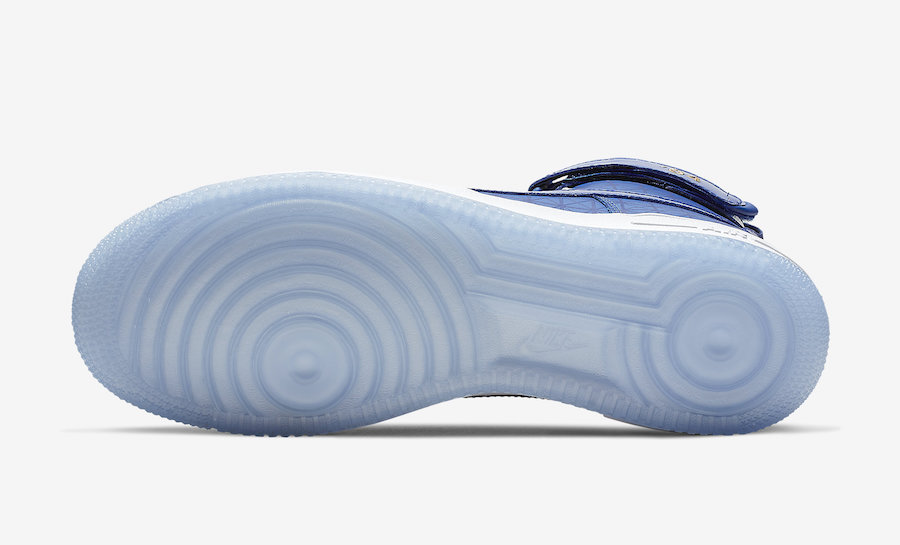